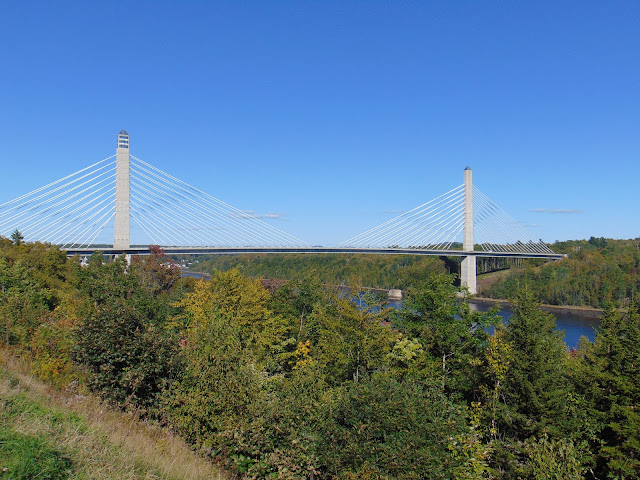 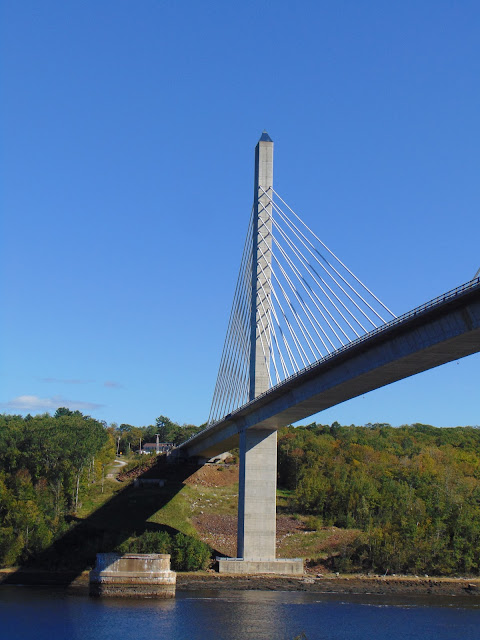 Military fans, history buffs, various tourists and anyone else who enjoys eye popping views will enjoy a visit to Fort Knox State Park, which you can also access when you visit the Penobscot Narrows Bridge Observatory. In fact, when you pay for admission to see the bridge, you are also paying for admission to visit the fort, so if you have time to see both, why not see both the observatory and the fort.

At more than 150 years old, it is Maine’s largest historic fort and one of the best-preserved military fortifications in New England. Located on the west bank of the Penobscot River at the Penobscot Narrows in Prospect, Maine, the fort was named after Major General Henry Knox, America's first Secretary of War, who was born in Boston, but retired to Thomaston, Maine in 1796. Knox's name was also used for the Fort Knox in Kentucky, famous for sitting next to the country’s gold bullion depository. Fort Knox was constructed between 1844 and 1869 to protect the Penobscot River Valley against a possible British naval attack. During the infancy of the United States, Maine was repeatedly involved in northeast border disputes with British Canada. It should be noted that the British had a history of occupying this part of Maine during the Revolutionary War and the War of 1812, which included the construction of a British fort called Fort George, located across the Penobscot Bay in Castine.

The exceptionally well preserved granite fortification is an outstanding example of 19th century engineering. Fort Know was designed by Chief Engineer Joseph Totten with a number of other engineers serving as superintendents of construction from 1844 to 1869, among them Isaac Ingalls Stevens and Thomas L. Casey. The Fort Knox Historic Site includes over 144 acres to explore. The massive and well preserved granite fortification is very impressive, with many unique architectural features. The fort also has a rich and fascinating history, despite the fact that it never saw battle. Soldiers lived and trained at Maine's Fort Knox during the Civil and Spanish American Wars, mostly volunteers undergoing training before being sent to their active posts. During a walk around historic Fort Knox, you will see 10 inch and 15 inch Rodman cannons as well as Howitzer anti-personnel guns, complete with original barrels and carriages, plus there are plenty of passageways and tunnels to explore around the fort. There is certainly a lot to explore at historic Fort Knox. 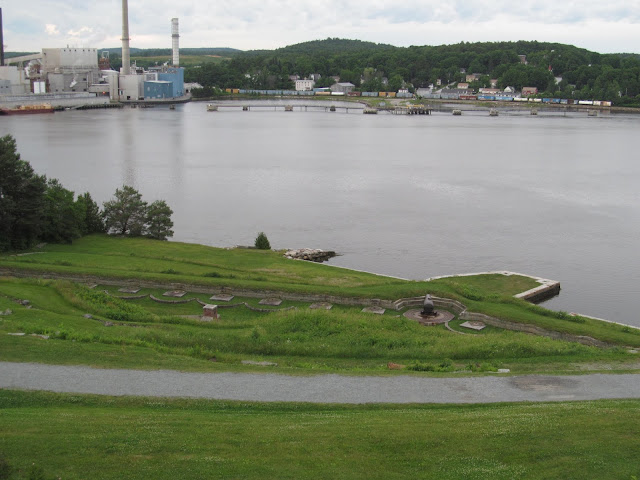 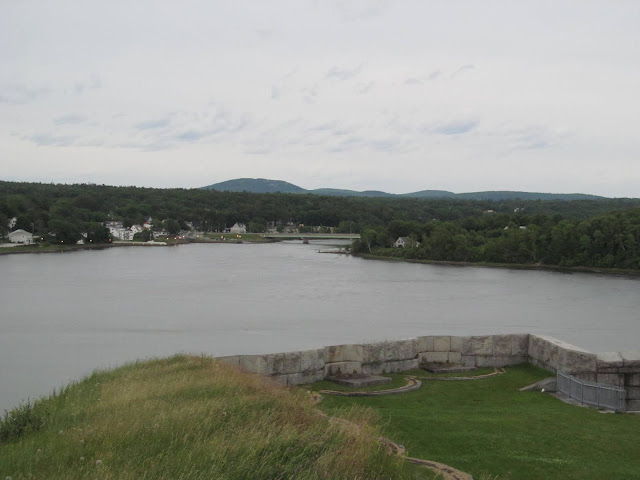 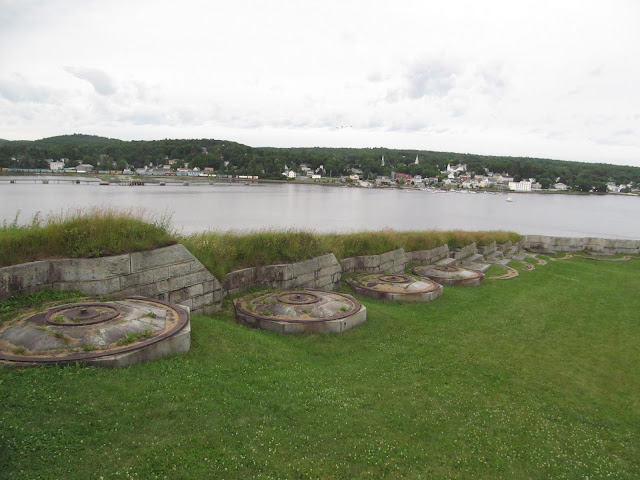 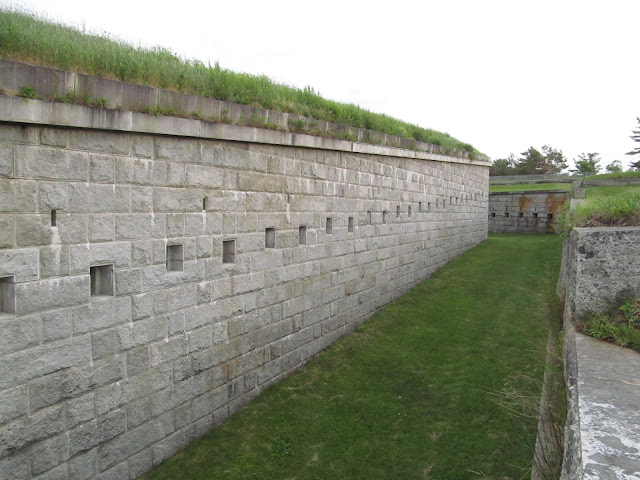 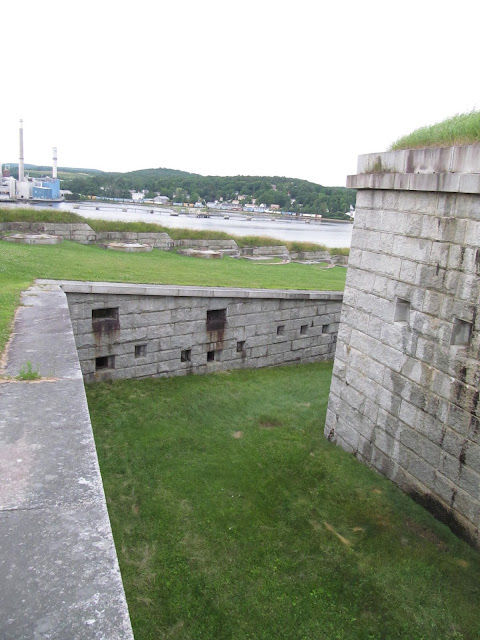 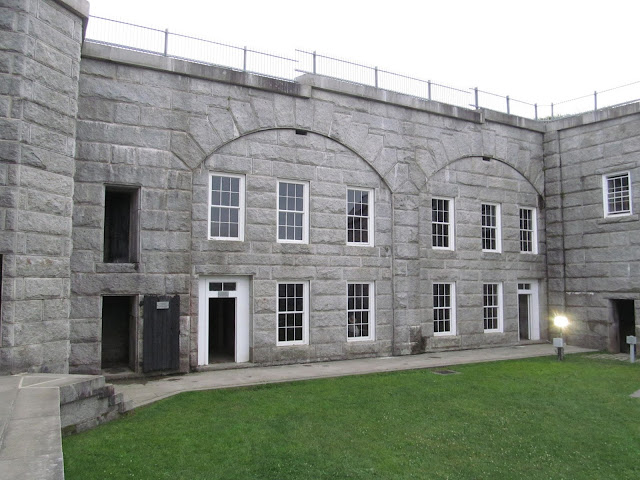 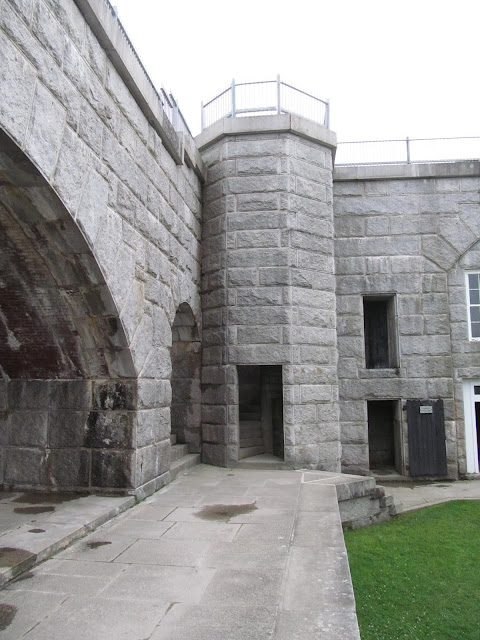 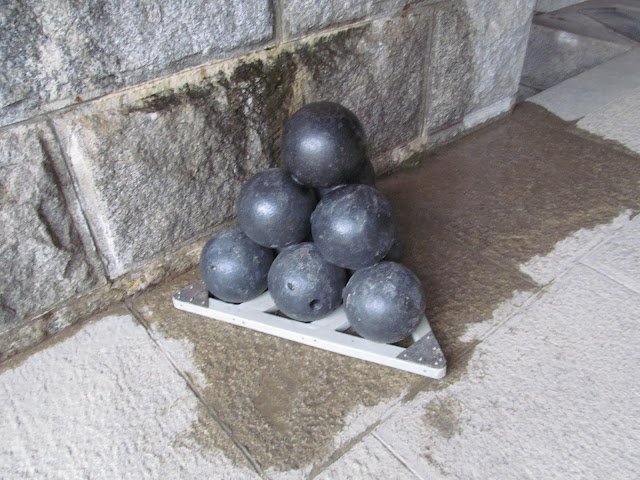 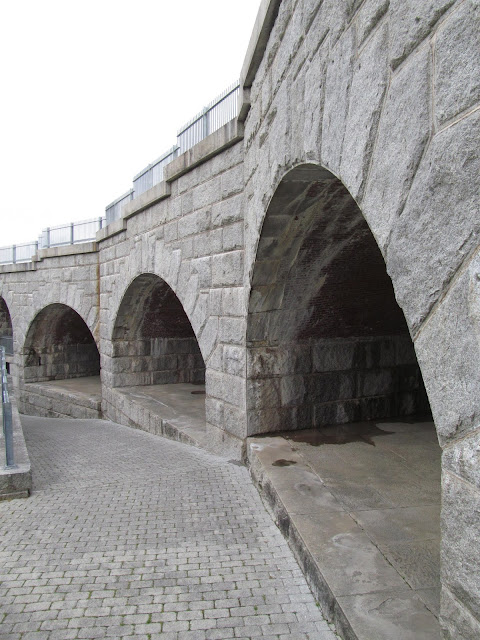 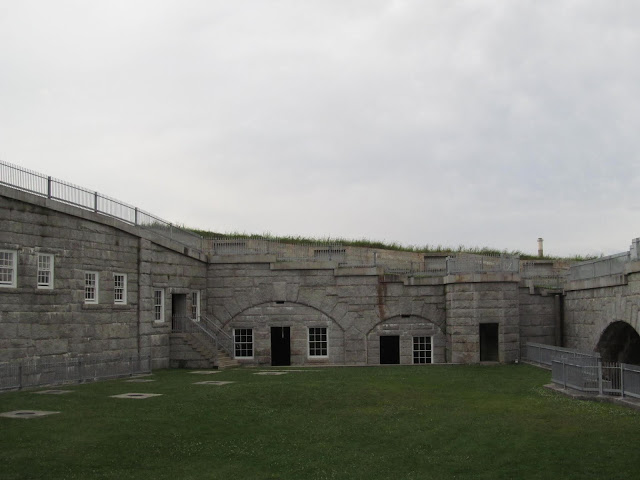 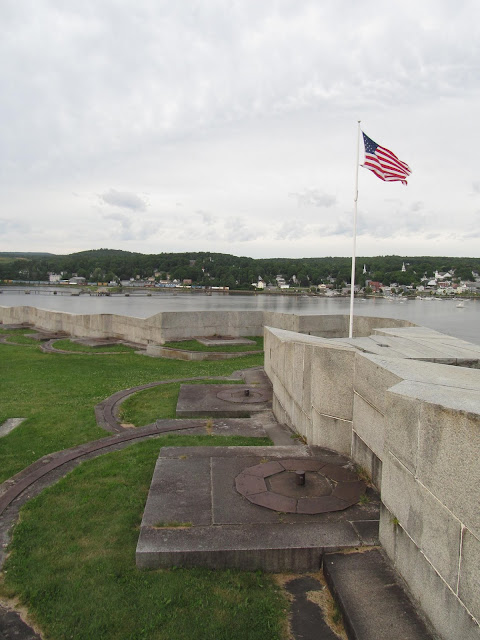