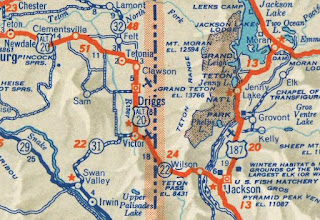 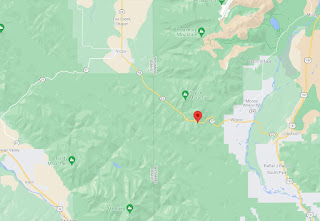 The history of US Route 20 Alternate over Teton Pass

No major Auto Trail was ever assigned to Teton Pass as evidenced by the 1925 Rand McNally Map of Idaho, Montana and Wyoming.  On the Wyoming side Teton Pass can be seen as part of Wyoming Highway 25 ("WY 25") whereas no State Highway is shown to exist on the Idaho side. 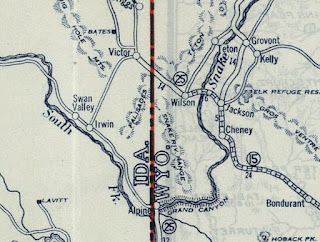 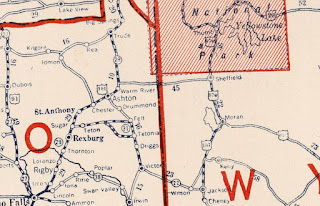 The 1931 Clason's Map of Idaho shows Idaho State Highway 33 ("ID") assigned as a new designation towards Teton Pass and the Wyoming State Line. 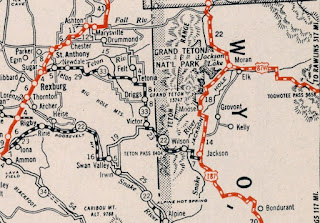 Originally US Route 20 ("US 20") terminated at the east entrance station of Yellowstone National Park in Wyoming.  On October 30th, 1940 Idaho Department of Public Works acknowledged in a letter to the American Association of State Highway Officials ("AASHO") that US 20 had been extended through West Yellowstone via multiplex of US 191 to Sugar City, Idaho.  The AASHO description of US 20 had it jog west via ID 28 to Sage Junction to reach US 91.  The Idaho Department of Public Works requested US 20 be clarified to multiplex US 191 to Blackfoot (through Idaho Falls) to reach US 91 due to ID 28 not being constructed to Sage Junction. 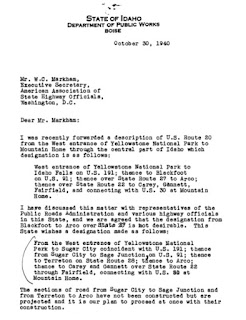 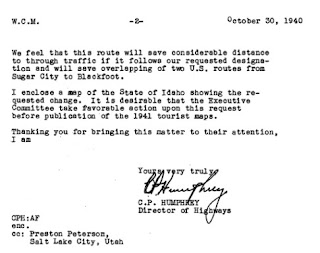 The 1944 State Farm Highway Map of Idaho shows US 20A branching from mainline US 20 at Sugar City, Idaho towards Teton Pass near the Wyoming State Line via what had been ID 33.  From the Wyoming State Line US 20A is implied to descend Teton Pass to Jackson.  It is unclear when US 20A began being signed after mainline US 20 was approved to be extended west of Yellowstone National Park. 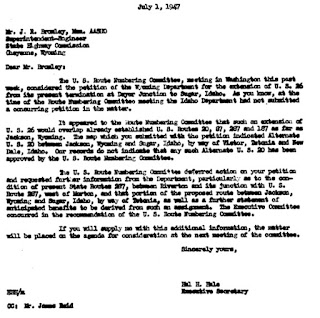 A letter from the AASHO Executive Secretary dated November 2nd, 1949 to the Wyoming State Highway Engineer notes the AASHO Executive Committee approved extending US 26 from US 87 in Dwyer, Wyoming west to Alpine, Wyoming.  Said letter makes reference to numerous US Route multiplexes and junctions in Wyoming but does not note a US 20A in the vicinity of Teton Pass.  It appears Wyoming removed it's US 20A signage over Teton Pass following being informed the designation was invalid during July of 1947. 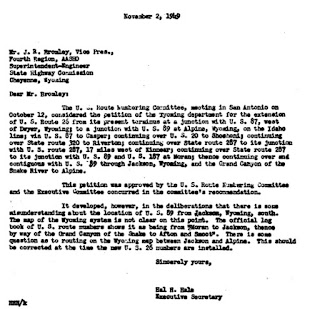 Thusly, WY 22 reappears on the 1949 Rand McNally Map of Idaho, Wyoming and Montana over Teton Pass where it terminated at US 20A at the Idaho State Line. 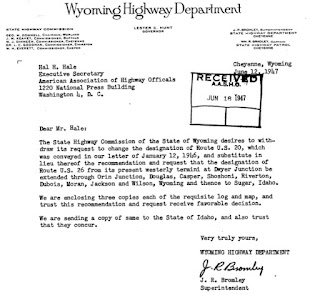 Despite being invalidated during 1947 US 20A appears multiplexed with ID 33 to the Wyoming State Line on the 1951 Shell Highway Map of Wyoming. 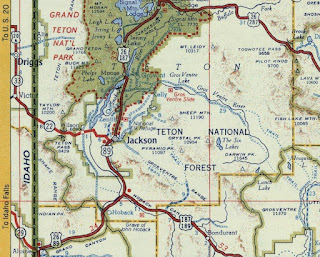 ID 33 appears as a stand alone highway from Sugar City, Idaho east to the Wyoming State line on the 1956 Shell Highway Map of Idaho.  It is unclear when Idaho removed it's US 20A signage from ID 33 and informed map making companies it no longer existed.  To date no US Route has never has ever been assigned over Teton Pass.  This is likely due to the 10% grades present on WY 22 approaching Teton Pass coupled with existing US 26 being adequate as an all-year route to reach Idaho Falls, Idaho by way of Alpine, Wyoming. 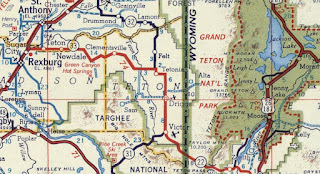