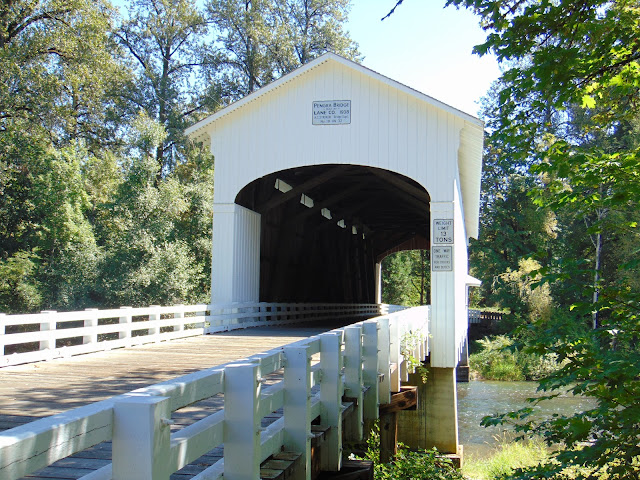 Also known as the Fall Creek Covered Bridge, the Pengra Covered Bridge is a 268 foot long covered Howe through truss designed covered bridge spanning over the Fall Creek in Lane County, Oregon, southeast of Eugene and Springfield. Built in 1938, the bridge was built by A.C. Striker, who was the Lane County bridge superintendent at the time. The Pengra Covered Bridge contains two of the longest timbers ever cut for a bridge in Oregon, covered or not. The timbers for the lower chords, 16 inch by 18 inch by 126 feet long. Since 18 inch timbers were too large to be run through a sawmill, they were rough hewn in the woods, transported to the bridge site by truck and resurfaced before being set into place. The dimensions of the upper chord are of similar proportions at 14 inch by 18 inch by 96 feet long. While the use of one piece chords simplified construction techniques in building the bridge and resulted in a stronger truss, the handling such large timbers often proved to be difficult. Another distinctive feature of the bridge is a small roofed window on the southwest facing side, allowing drivers to see oncoming traffic as it approaches the bridge.

The Pengra Covered Bridge replaced a 192 foot span that was built in 1904 and was only a few feet upstream from the current bridge. The effect of weather and increased traffic caused Lane County to close the bridge in 1979. While Lane County officials had planned to reopen the structure, getting a contract ready for work for bridge restoration was delayed for several years. The bridge was repaired and reopened to traffic by Lane County in 1995 with the help of a grant from the Oregon Covered Bridge Program.

Regarding the name, Pengra was a station on the Cascade Line of the Southern Pacific Railroad and was named for B.J. Pengra, a pioneer in the history of early Oregon who later became general surveyor of Oregon in 1862. Pengra had surveyed the route of the Oregon Central Military Road to link the Willamette Valley with the Owyhee mining country of Eastern Oregon. The road was finished to the summit of the Cascades in 1867, but was seldom used, perhaps due to other roads that were built at the time (the Santiam Wagon Road along what is modern day US 20 comes to mind). The Pengra Unity Road lies on the old railroad grade of the old Cascade Line and has been renamed Place Road, but the bridge retains the name. 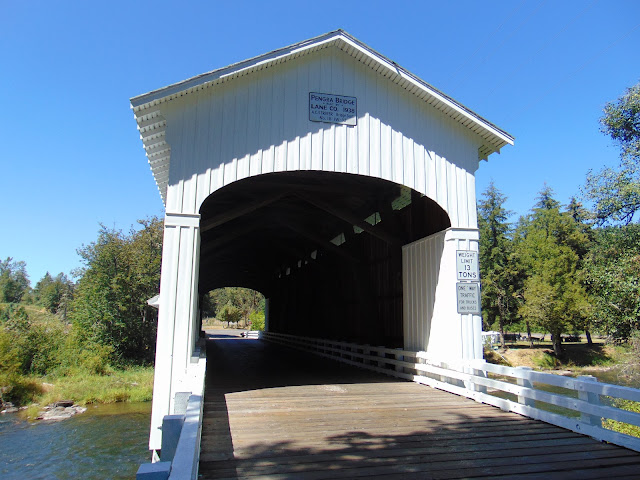 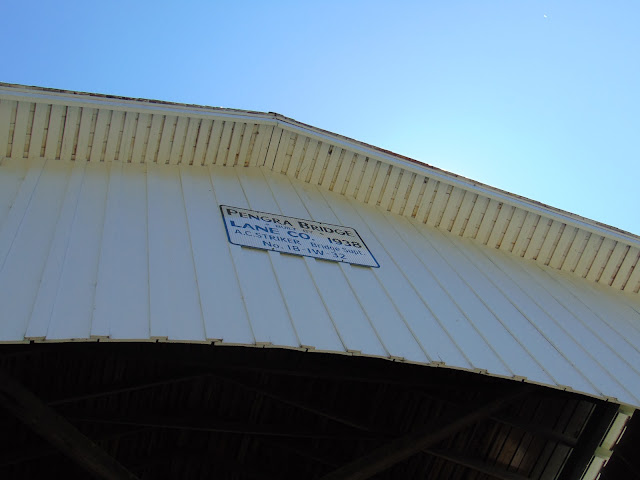 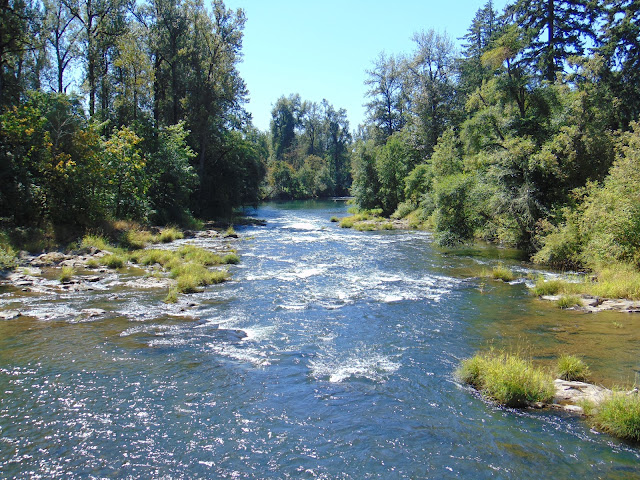