By Doug January 13, 2018
During my all too brief visit to London in September 2014, I had set out to do a whirlwind tour of some of the big touristy sites in the city. The Tower Bridge wasn't initially planned to be one of the highlights of my time in London, although I knew I was going to see it because I had planned on spending time at the nearby Tower of London. While touring around the Tower of London was definitely worth the high price of admission, after walking around the historic fortress and palace, I had little interest in waiting on a long line to see Her Majesty Queen Elizabeth II's crown jewels, so I opted to check out one of the crown jewels of the world of bridges.

While crossing over the River Thames by foot on the Tower Bridge, I discovered that there is a museum and exhibition inside the bridge's towers and the high level observation decks, so I had to check it out. While you visit the museum, you can watch a video about the bridge's design and construction, its opening over 120 years ago, visit an exhibit the observation deck and even visit the engine room. I certainly enjoyed learning about the ins and outs of the Tower Bridge, along with seeing the bridge both inside and out.

Some views inside the bridge's engine room. The bridge was once operated by steam as the bridge's bascule lift was opened and closed. The power source of the bridge was converted to electricity in 1976. It takes about 1 minute and 15 seconds to open or close the lift. 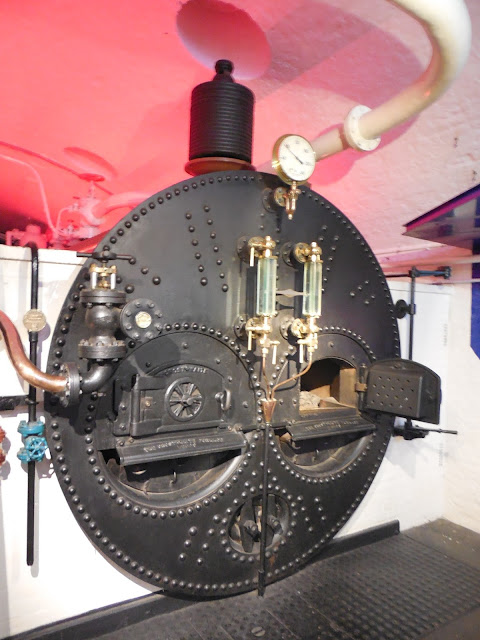 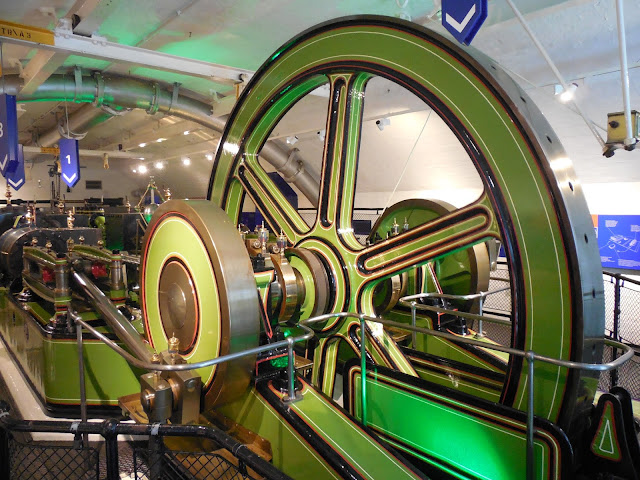 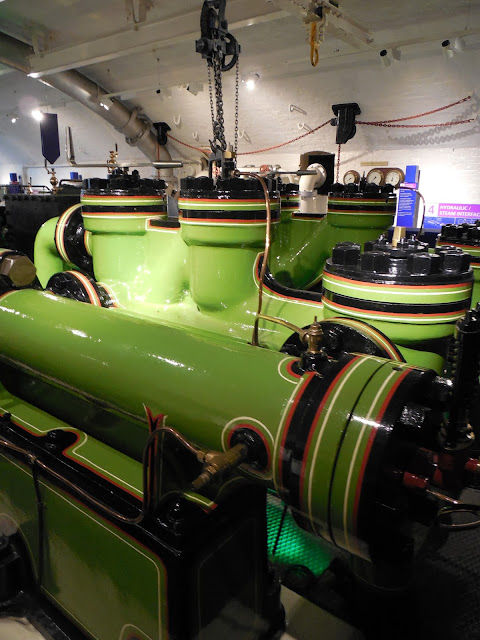 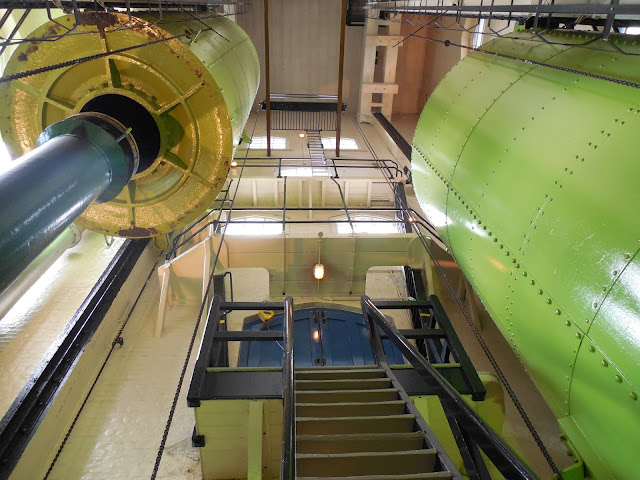