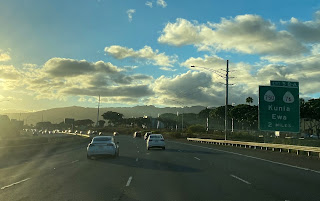 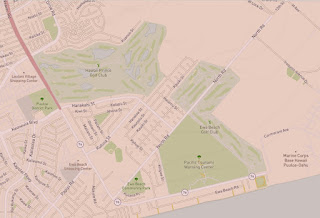 Part 1; the history of Hawaii Route 76

The corridor of Fort Weaver Road has been linked to military usage since the U.S. Army acquired land on Ewa Beach during 1905 to support coastline defense.  The Army property was transferred to the U.S. Navy during 1916 and came to be known as the Pu'uloa Military Reservation.  The coastal defense facility by 1922 took the name of Fort Weaver.  Fort Weaver saw the construction of Battery Williston which was completed by 1924.  Battery Weaver was added to Fort Weaver upon being completed during 1934.

Prior to the Statehood the first signed highways within Hawaii Territory came into existence during World War II.   During World War II the territory of Hawaii saw an influx of military activity following the attack on Pearl Harbor on December 7th, 1941.  Numerous Military Routes and early Hawaii Routes were signed through the Hawaiian Territory to aid military personnel in navigating the islands.  Military Highways were assigned US Route style shields whereas lesser highways were assigned an early variation of what is now the Hawaii Route Spade.  Ewa Beach Road (now Old Fort Weaver Road and Fort Weaver Road) was assigned as Hawaii Route 211 south of Military Route 2/Farrington Highway.  Anti-Motor Torpedo Battery #1 was added to Fort Weaver in 1943.  A full version of the 1946 Army Map of O'ahu can be seen on hawaiihighways.com here. 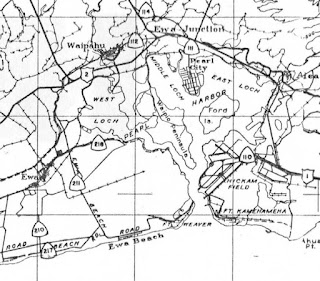 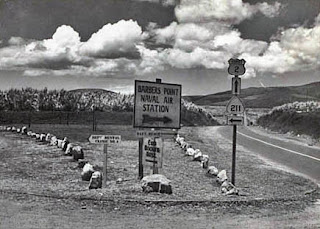 Hawaii Route 76 can be seen aligned on Fort Weaver Road on the 1959 Gousha Map of Hawaii. 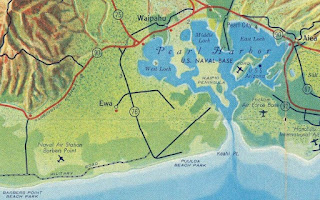 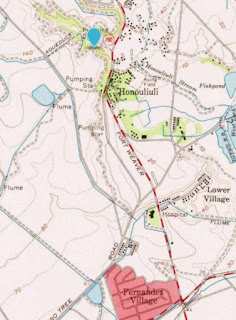 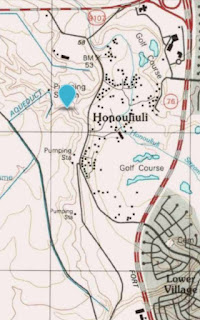 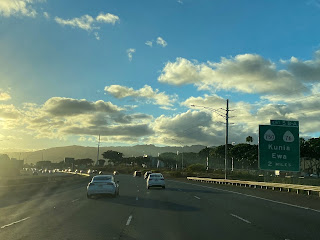 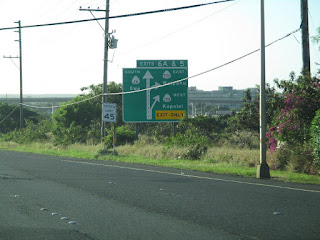 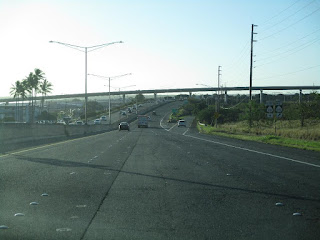 Below northbound Hawaii Route 76/Fort Weaver Road can be seen at Aikanaka Road. 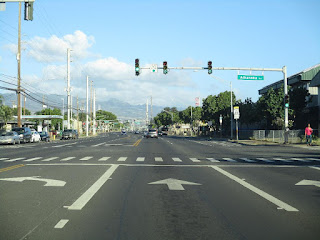 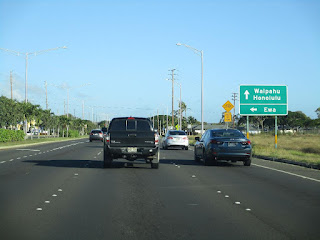 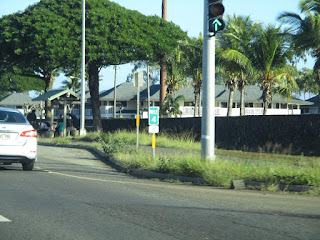 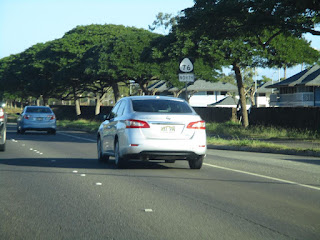 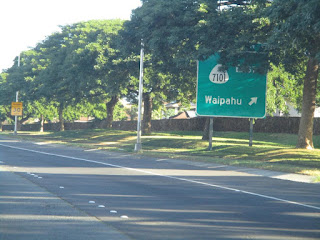 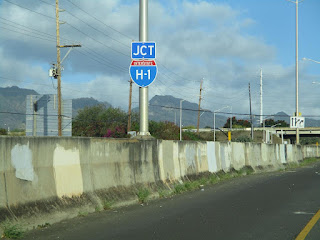 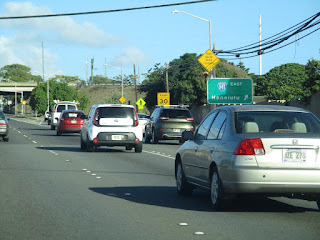 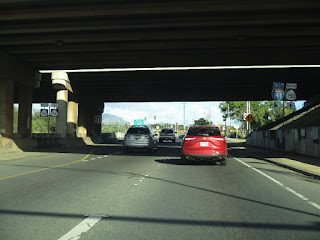