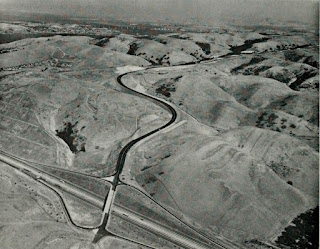 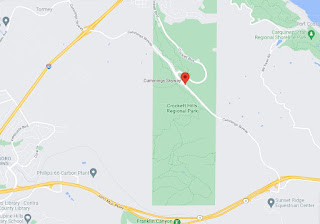 Part 1; the history of Cummings Skyway
The first reference to Cummings Skyway appears in the May/June 1961 California Highways & Public Works.  California State Route 4 is cited to have been designated at the Arnold Industrial Freeway between US Route 40 (realigned off San Pablo Avenue onto what is now Interstate 80) and California State Route 21 (now Interstate 680) via a route adopted made by the California Highway Commission during October 1958.  Advanced planning of a segment of the Arnold Industrial Freeway between the Cummings Skway east to East Alhambra Avenue in Martinez is cited. 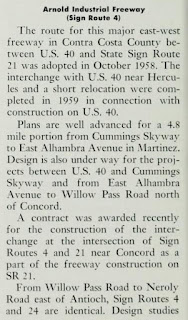 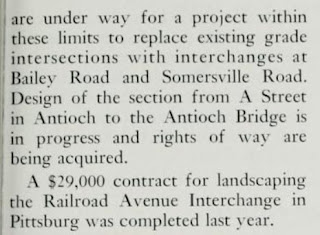 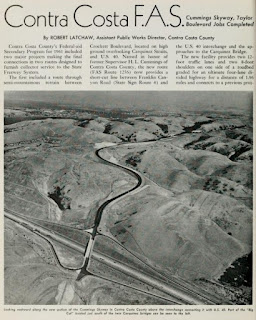 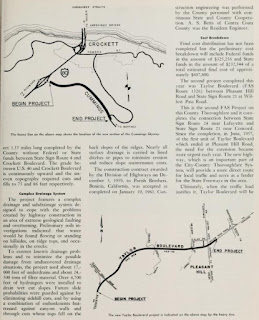 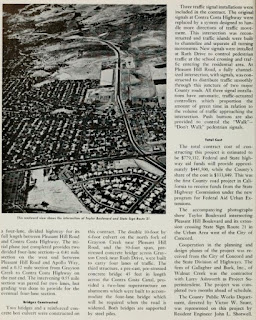 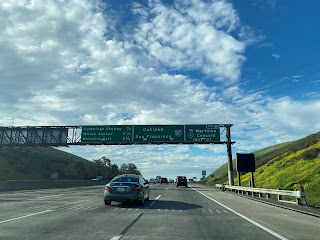 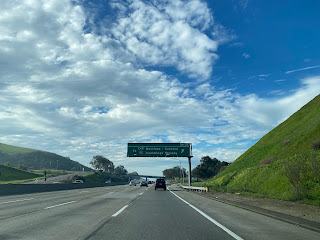 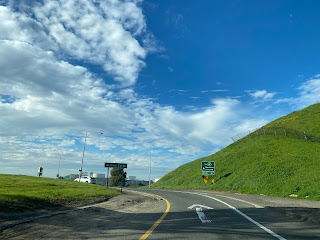 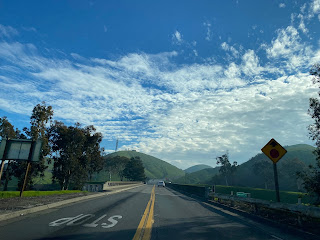 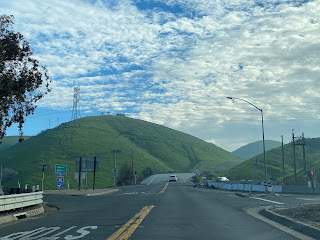 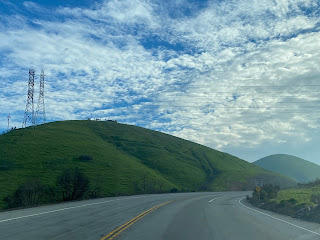 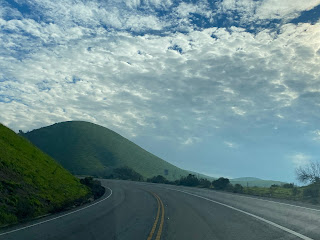 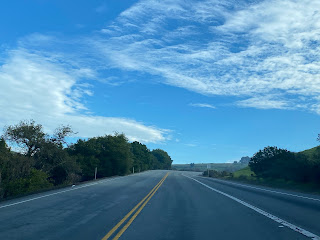 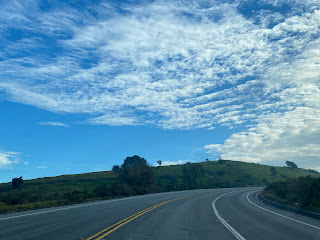 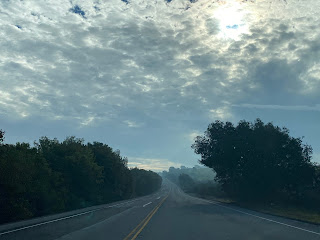 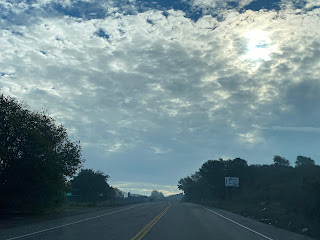 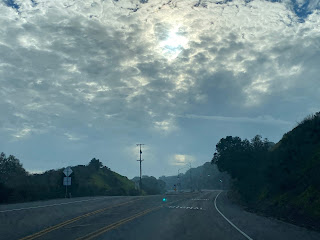 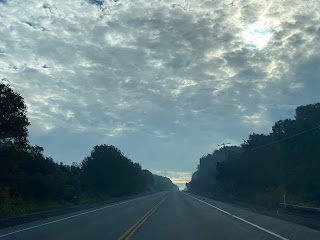 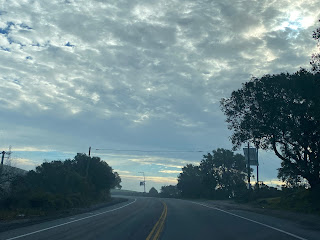 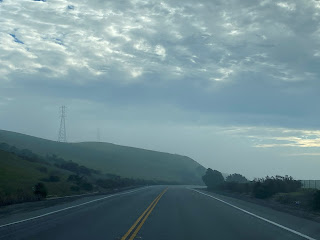 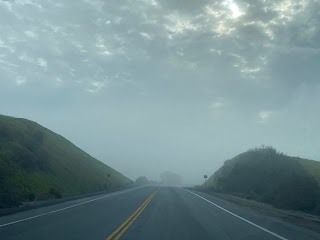 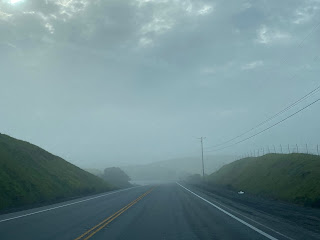 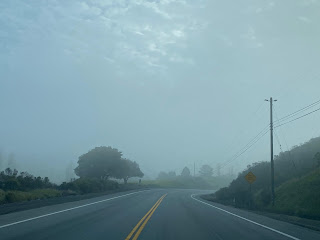 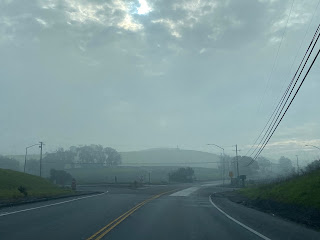 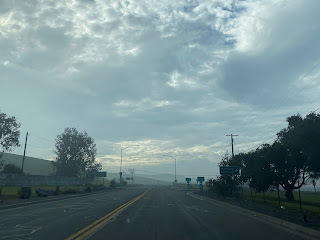 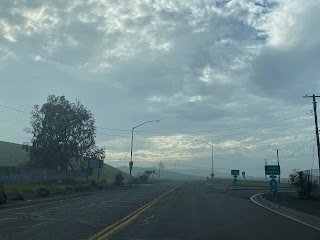