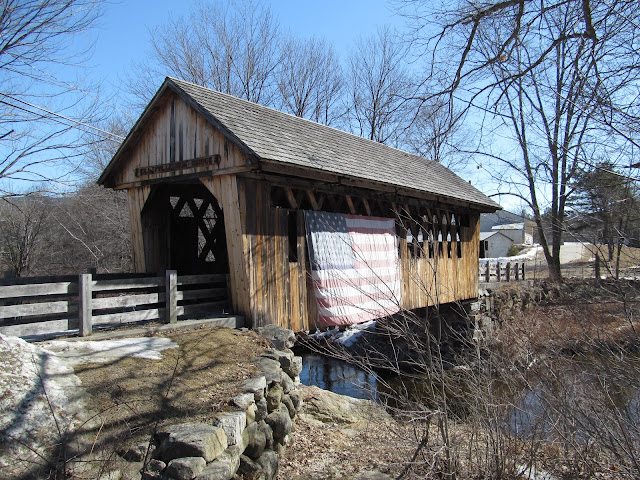 Also known as the Bog Covered Bridge, the Cilleyville Covered Bridge spans 53 feet over the Pleasant Brook in the Cilleyville area of Andover, New Hampshire. Built in 1887 using a Town lattice truss design that was popular with covered bridge construction in New Hampshire, the bridge was built by a local carpenter by the name of Prentice C. Atwood at the cost of $522.63. He was assisted with the bridge's construction by Al Emerson and Charles Wilson. Local legends suggest that during the construction, Emerson and Wilson became upset with Atwood and cut some of the bridge timbers short, causing the bridge to tilt. However, engineers have suggested that the tilt is caused by the very nature of the Town lattice truss design.

As with most historic covered bridges, work has been done to repair the bridge from the wear and tear that takes place throughout the ages. The bridge's west abutment was rebuilt with cement mortar after the Hurricane of 1938 caused much flooding throughout New England. The bridge's roof was reshingled in 1962 at a cost of $600. On March 9, 1982 the roof caved in from excessive snow load. This led to the town of Andover repairing the roof in July 1982 at the cost of $3,400. Further restorations to the bridge took place in 2003 with assistance of the New Hampshire Land and Community Heritage Investment Program. 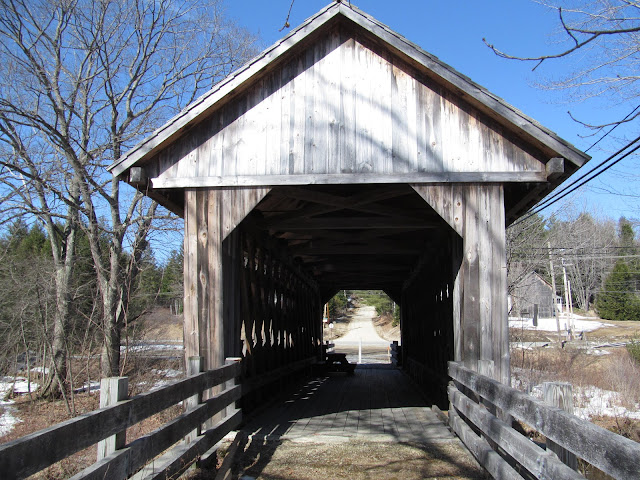 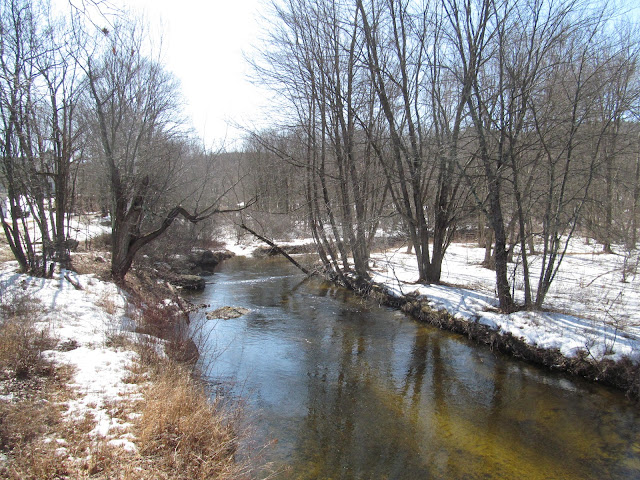 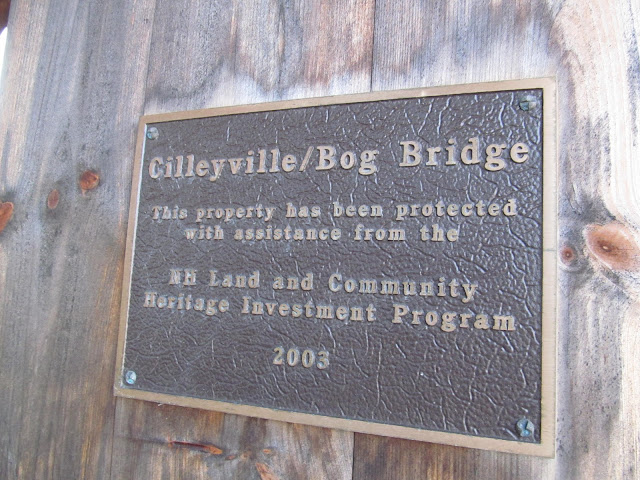 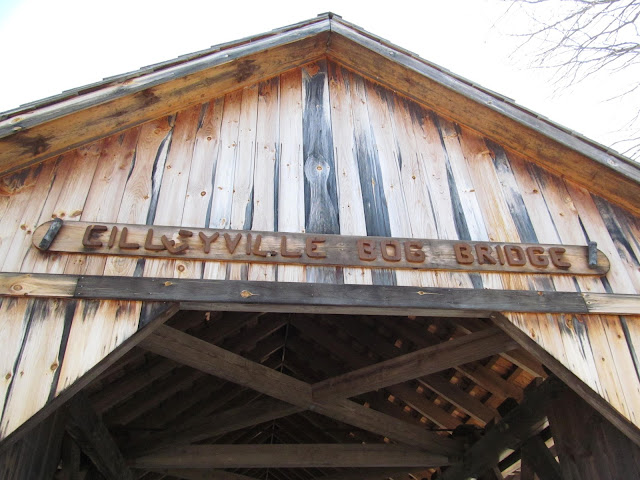 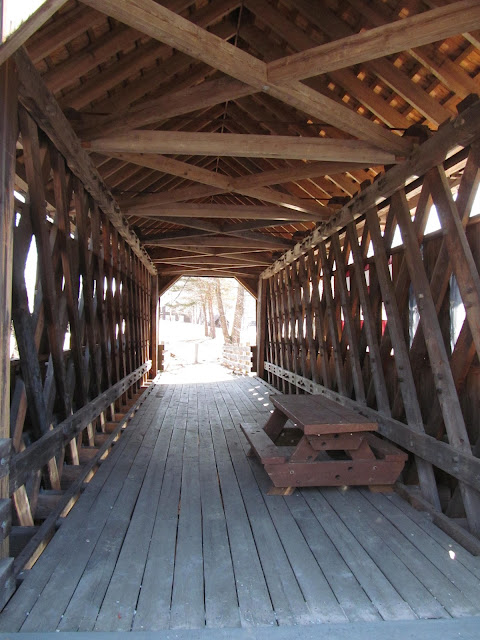 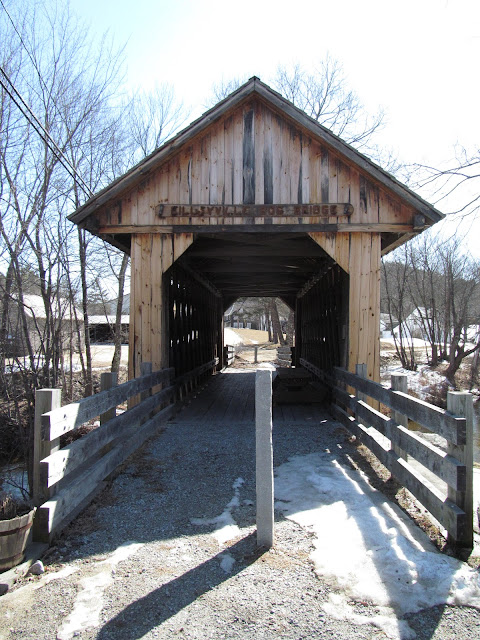 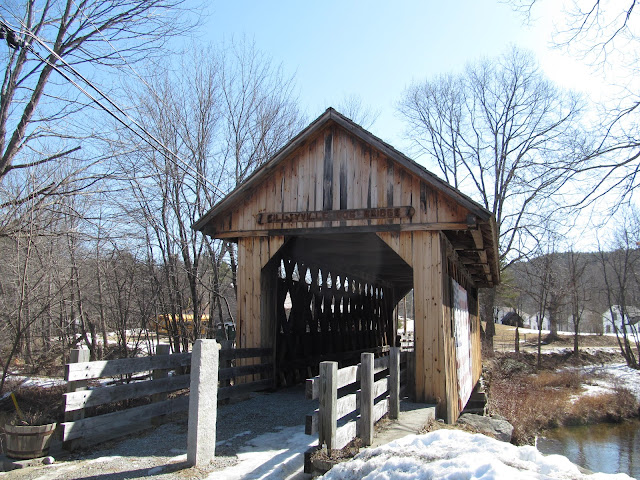