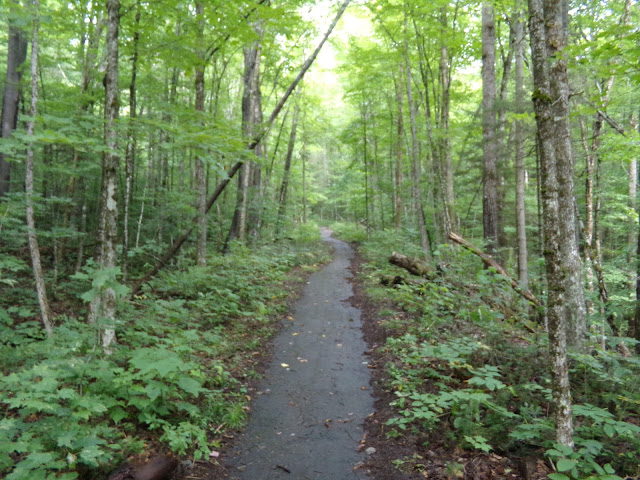 Old highway alignments come in all shapes and sizes, as well as taking some different forms after their lifespan of serving cars and trucks has ended. In the case of an old alignment of what was NY 10 south of Tupper Lake, New York, part of the old road was turned into part of a hiking trail to go up Goodman Mountain. At one time, the road passed by Goodman Mountain to the east, or Litchfield Mountain as it was known at the time. As the years passed, sometime around 1960, the part of NY 10 north of Speculator became part of NY 30, and remains that way today from Speculator, past Indian Lake and Tupper Lake and up to the Canadian Border. At one time, the highway was realigned to pass the Goodman Mountain to the west, leaving this stretch of road to be mostly forgotten and to be reclaimed by nature.

During the summer of 2014, a 1.6 mile long hiking trail was approved the Adirondack Park Agency to be constructed to the summit of the 2,176 foot high Goodman Mountain. For the first 0.9 miles from the trailhead, the trail follows an old paved road, which is the old alignment of NY 10. The first 0.25 mile of the trail is wheelchair accessible as the trail follows the old paved road on a slight grade. Beyond this accessible stretch, the old highway grade gets steeper and the trail workers removed just a narrow band of dirt along the trail, going down to the pavement. It is amazing the amount of dirt that accumulated over time since the old road was a working road. After 0.9 miles, the trail veers off of the old highway alignment and up to Goodman Mountain's summit. The trail has a gradual ascent after it ventures off the old road, making it a good hike for both experienced and casual hikers alike, and is part of the Tupper Lake Triad hiking challenge.

As for the mountain's name, it is an everlasting tribute in memory of slain civil rights activist Andrew Goodman, who had ties to the Tupper Lake area. Formerly Litchfield Mountain, the peak was renamed in 2002 in honor Andrew Goodman, who was murdered in Mississippi on June 24, 1964 while working to register Blacks to vote. The Goodmans were seasonal residents near Tupper Lake since the 1930s, as Andrew Goodman was the grandson of the late Charles Goodman, who erected the Shelter Cove Camp a short distance from Bog River Falls on Big Tupper Lake in 1933. Goodman's murder became one of the turning points of the civil rights era, a moment described in the film "Mississippi Burning", and the murder made front page news in Tupper Lake as well. When the petition went around decades later to have Litchfield Mountain renamed for Andrew Goodman, many people remembered the news and there was overwhelming support to rename the mountain. Today, we can retrace the steps of Goodman's experiences in the Adirondacks, whether it is exploring in the woods or traveling down an old highway that he would have ventured along while growing up. 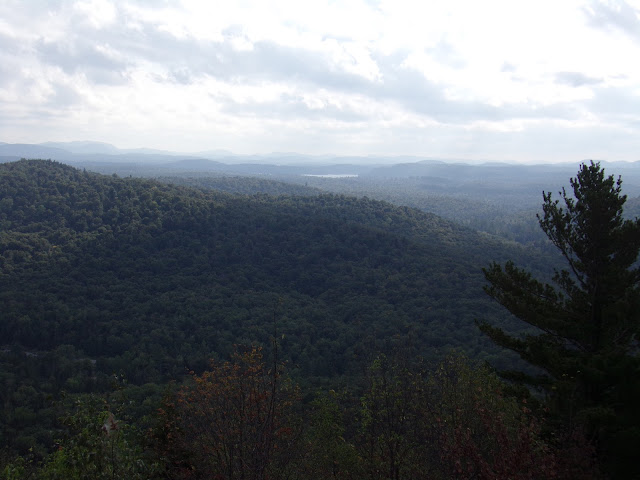 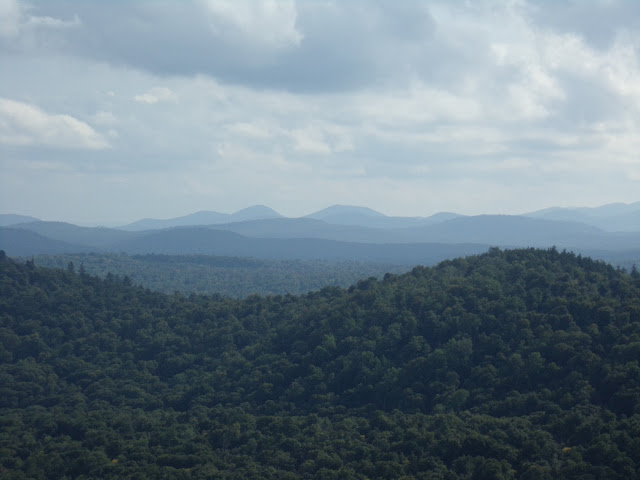 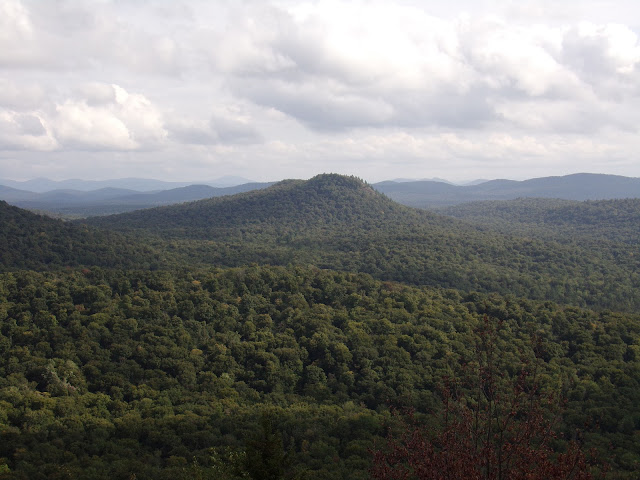 Georgene Moizuk Bramlage said…
Good article; well-written and descriptive. Great photos to illustrate such an article. This seems like the kind of trail this 80-year-old could manage, but slowly!
6:53 PM