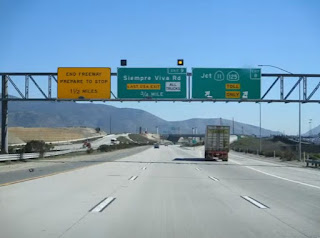 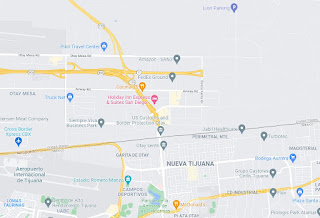 The generalized planned routing of CA 11 appears on the 2005 Caltrans Map. 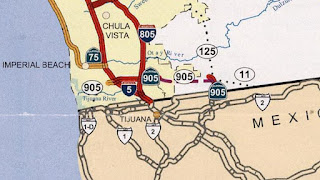 According to CAhighways.org during June 2012 the California Transportation Commission approved CA 11 for consideration of future funding after a finalized Environmental Impact Report was submitted.  During December 2012 the California Transportation Commission approved a route adoption of a new 2.8 mile tolled freeway from the CA 905/CA 125 interchange east to the proposed Otay Mesa East Port of Entry.  The initial segment of CA 11 east of CA 905/CA 125 to Enrico Fermi Drive opened to traffic on March 19th, 2016 according to Caltrans District 11.
On July 7th, 2016 the San Diego Union Tribune announced that Caltrans and the San Diego Associations of Government ("SANDAG") had received $49.3 in Federal Funding for construction of CA 11.  The Federal Funding was earmarked to constructed southbound ramp connectors between CA 11, CA 125 and CA 905.

During October 2020 Dan Murphy of the Roadwaywiz Youtube Channel (and Gribblenation) featured real-time drives on CA 11.  Below eastbound CA 11 from CA 905 on the Otay Mesa Freeway Extension to Enrico Fermi Drive can be observed.