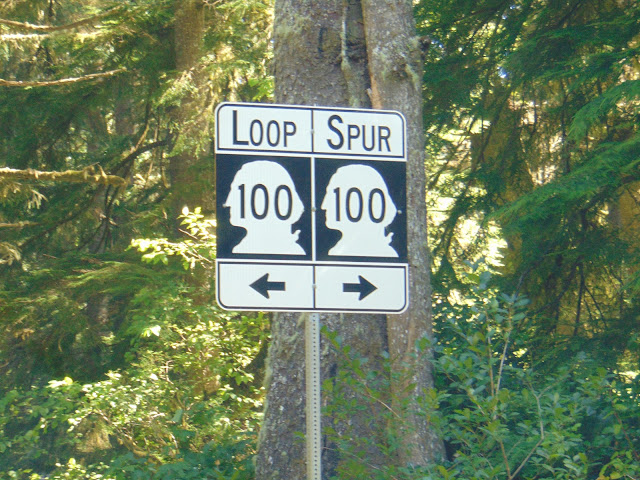 WA 100 is a 4.68 mile long loop and spur highway verging off of US 101 to serve Cape Disappointment State Park near Ilwaco, Washington. WA 100 does not have cardinal directions along the road, instead being signed as Loop WA 100, and for the accompanying and shorter spur route, it is signed as Spur WA 100. Part of the Lewis and Clark Trail Scenic Byway, WA 100 takes you to a Coast Guard station and around Cape Disappointment State Park, to its campgrounds, hiking trails, historic Fort Canby and two lighthouses (Cape Disappointment Lighthouse and North Head Lighthouse). WA 100 was established in 1991 by an act through the Washington State Legislature by using the existing North Head Road, which had been a paved county road since 1957. Part of WA 100 was washed away into nearby Baker Bay during a winter storm in 1994.

In 1862, Cape Disappointment was armed with cannons to protect the mouth of the Columbia River from Civil War threats. The installation was expanded to become Fort Canby in 1875, which was named for Army General Edward Canby. Improvements on Fort Canby continued until the end of World War II. The remnants of gun batteries and other structures still sit on the cliffs overlooking the Pacific Ocean, and you can still explore the old fort today. In 1938, the first parcel of land, known locally as "Bell's View," was purchased for $1 by Washington State Parks for what would become Cape Disappointment State Park. 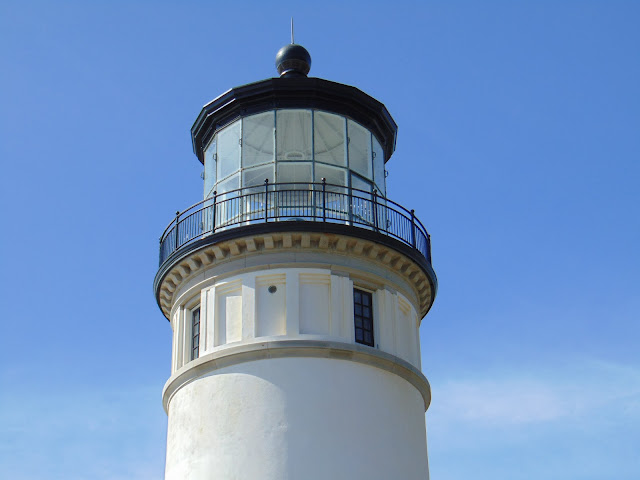 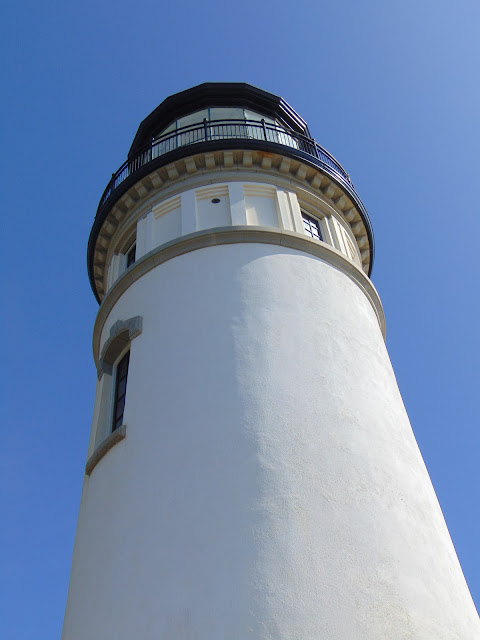 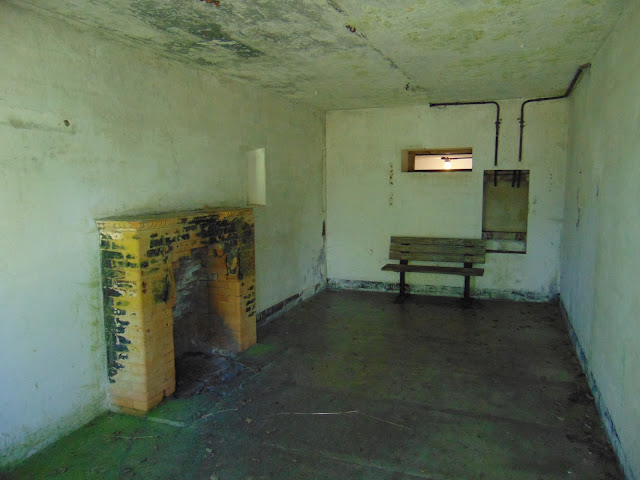 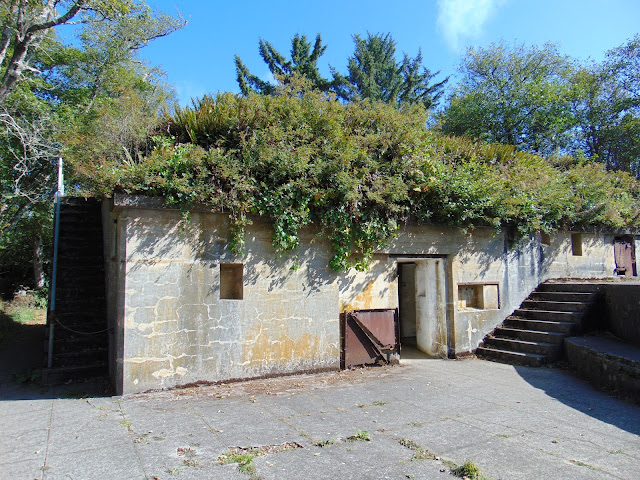 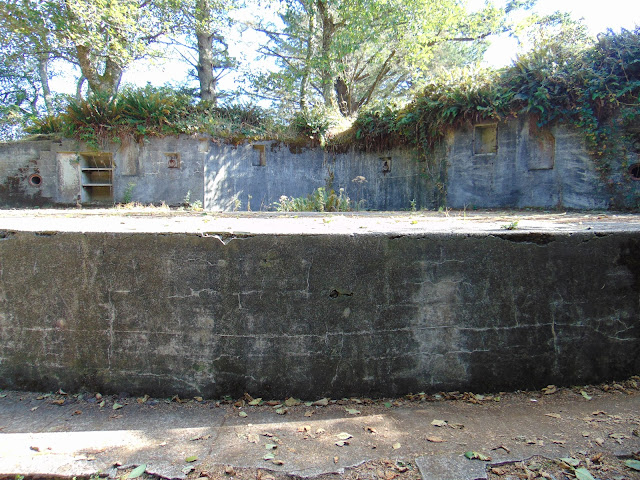 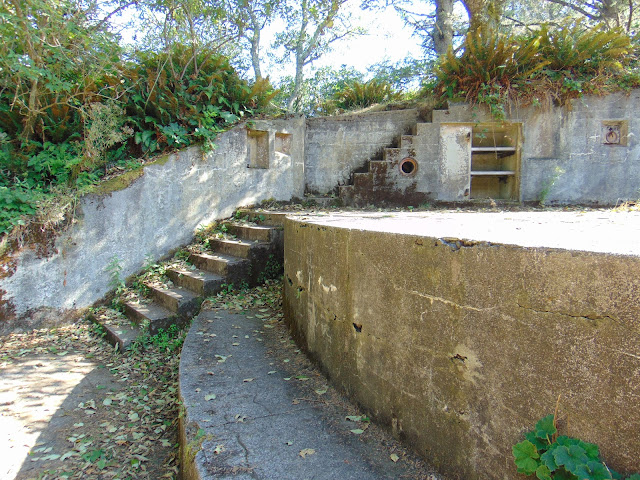