By Challenger Tom September 15, 2018
Back in 2016 I visited the Cave Rock Tunnel on US Route 50 on the eastern shore of Lake Tahoe in Douglas County, Nevada. 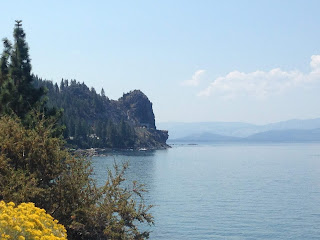 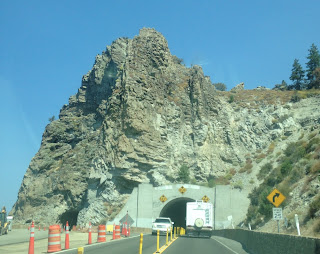 The link below shows a photo of the original Cave Rock alignment of US 50 next to the 1931 bore.

I was provided with a link by NE2 on AAroads for the book; Cave Rock: Climbers, Courts, and a Washoe Indian Scared Place.  On page 40 a picture of the Cave Rock Bridge can be seen: