By Challenger Tom September 13, 2018
Back in 2012 I was working out Central New Mexico with great frequency.  That being the case I had a chance to drive the oddly numbered New Mexico State Route 2001 to the New Mexico Museum of Space History. 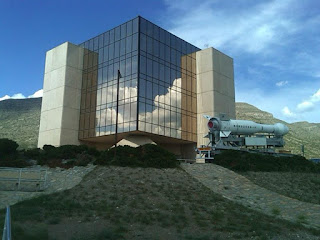 NM 2001 is an extremely short State Route entirely located within the City of Alamogordo in Otero County.  NM 2001 starts at Scenic Drive and ascends eastward into the foothills of the Sacramento Mountains. 0.3 miles to the New Mexico Museum of Space History.  NM 2001 appeared at some point in the 1990s according to Steve Riner's New Mexico Highway Map and exists an orphan route not connecting to any other state highways.  The number of "2001" is an obvious reference to the movie and novel of the same name.

One thing I can confirm is that at least one NM 2001 shield was present in 2012 but I didn't take a picture of it.  Presently it is unclear if NM 2001 still exists as a highway, it is not referenced on the New Mexico Museum of Space History website tab for directions.  NM 2001 does appear on topographical maps of Alamogordo as of 2013 which can be found on historicaerials.com

The New Mexico Museum of Space History opened in 1976 and overlooks the Tulorosa Basin.  The museum facilities are dedicated towards the role the state of New Mexico played in the development of U.S. based space flights.  Despite being located in what is largely considered a somewhat back water city like Alamogordo the displays are quite elaborate and fully detailed.  There is indoor and outdoor exhibits, many which display actual machinery and vehicle. 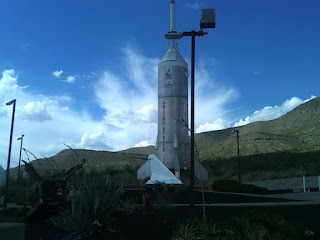 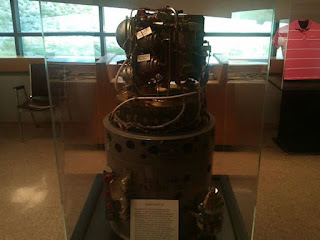 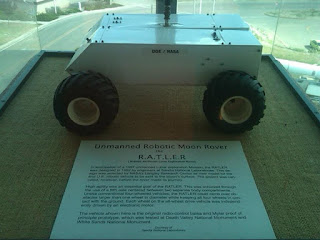 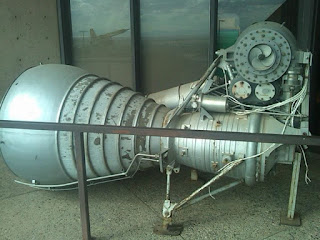 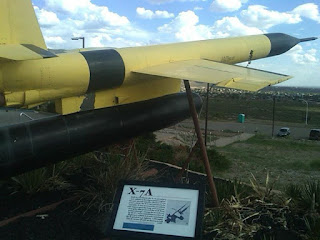 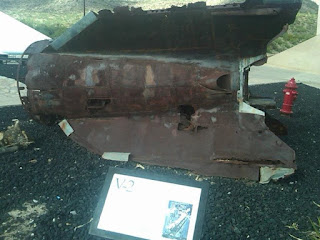 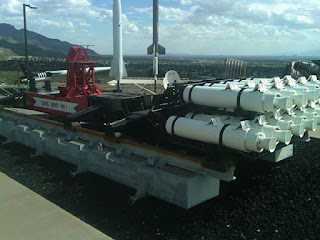 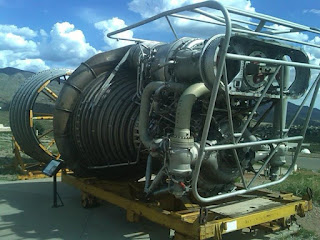 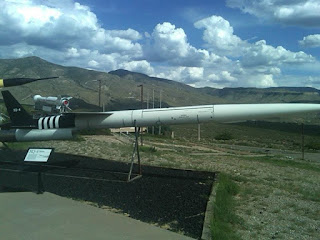 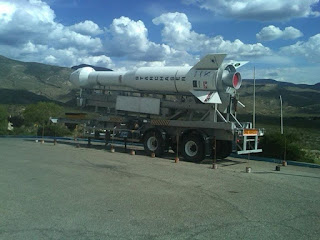