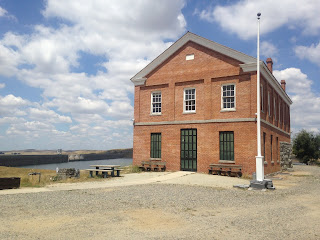 Back in 2016 I visited Millerton Lake in Madera County to view the 1866 Fresno County Court House which was located in Millerton on the Stockton-Los Angeles Road.

Millerton traces it's origins back to the founding of Fort Miller during the Mariposa War of 1851.  Fort Miller was a fortification on the south bank of the San Joaquin River originally designated as Camp Barbour but was ultimately renamed during 1852.  The community of Millerton came to grow around Fort Miller and remained even after the fortification was abandoned during 1858.

During 1856 Fresno County was created from parts of Mariposa County, Merced County, and Tulare County.  Millerton was selected as the original County Seat of Fresno County due to it's ferry location on the Stockton-Los Angeles Road at the San Joaquin River.  Milleton's ferry was located on a narrow canyon above the San Joaquin River which made crossings ideal due to the predictable width of the waters.

The Fresno County Courthouse building pictured above was constructed in 1866 and opened in 1867.  Millerton being located on the free-flowing San Joaquin River was subject to sporadic and heavy flooding.  In December of 1867 Millerton suffered a major flood which would trigger a decline in the community.  By 1872 Millerton had been bypassed to the south by the newly created Southern Pacific Railroad.  A small rail siding by the name of Fresno Station began to attract residents away from Millerton due to it being located on the Southern Pacific and above the flood plain of the San Joaquin River.  In 1874 Fresno County voters decided to move the County Seat to Fresno Station which eventually grew into the City of Fresno.

Madera County was split from Fresno County in 1893 which included portions of Millerton.  Millerton continued to decline through the rest of the 19th Century and well into the 20th Century.  In 1940 construction of the Friant Dam began which led to Millerton being dismantled.  The 1866 Fresno County Courthouse was moved to a bluff above Millerton Lake which was completed by 1944. 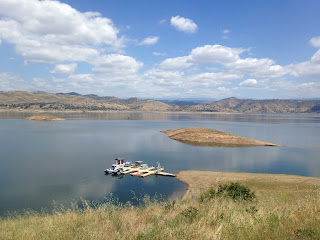 The popularity of the Stockton-Los Angeles Road began to decline rapidly as the Central Pacific Railroad through San Joaquin Valley was built through the 1870s.  Farm diversions for irrigation in San Joaquin Valley and the presence of various rail sidings along the Central Pacific Railroad spurred infrastructure development which made development through previous wetlands easier.  Eventually this development led to Legislative Route Number 4 being routed next to the rails in 1909 which became part of US Route 99.

The path of the Stockton-Los Angeles Road followed the general path below: 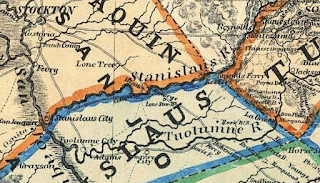 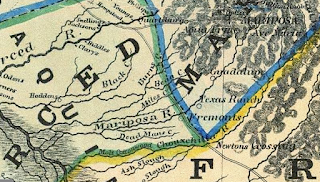 Snelling has been occupied since 1851 and was the Merced County seat from 1857 to 1872.  Snelling was an important locale as it became a way point and river crossing on the Stockton-Los Angeles Road.  Snelling declined in importance after the Merced County seat moved but the village lingered on mostly due to the avert Yosemite Valley Railroad which traveled through the community.  Today Snelling is generally accessed on an alternate route to Yosemite National Park from San Joaquin Valley via CA 59 and Signed County Route J59.  There are still trace remains of the heyday of the Stockton-Los Angeles Road as the 1857 Merced County Courthouse sits alongside CA 59. 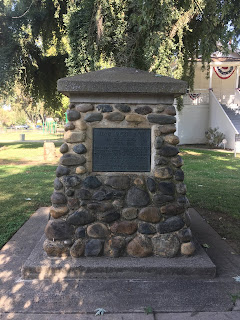 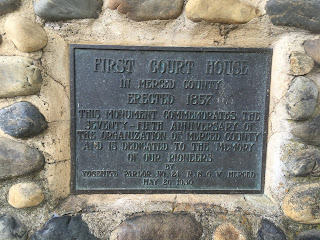 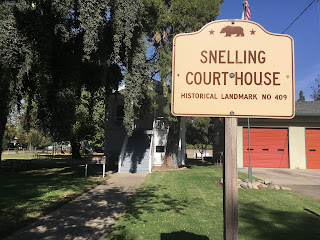 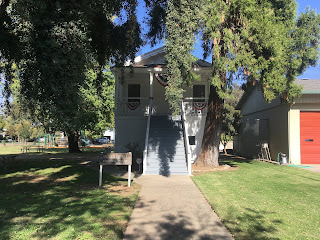 South of Snelling there is a historic marker alongside CA 140 east of the City of Merced at the Merced County and Mariposa County Line marking where the Stockton-Los Angeles Road once crossed.  Its not too difficult to envision the ranch road off the north side of CA 140 carrying wagon traffic.  The historic marker uses the name "Millerton Road" instead of Stockton-Los Angeles Road. 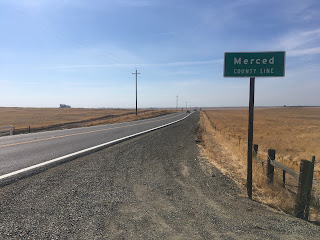 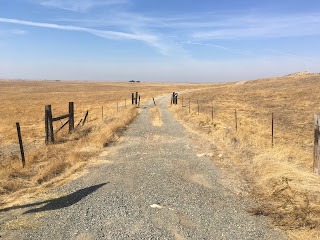 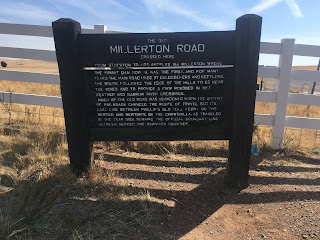 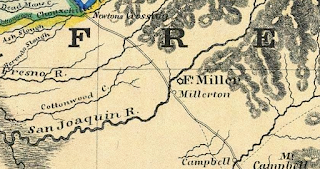 Campbell's Crossing was named after nearby Mount Campbell which can be seen from much of the Fresno Area.  Centerville was founded in the 1850s as an alternate crossing of the Kings River on the Stockton-Los Angeles Road.  Mount Campbell is best observed from CA 180 east of Minkler. 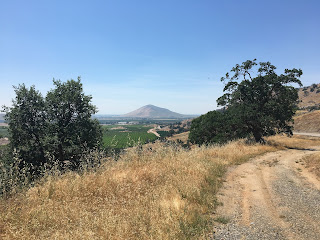 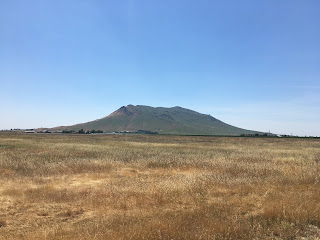 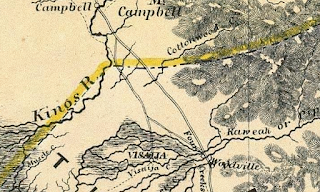 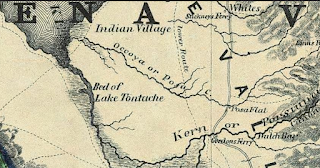 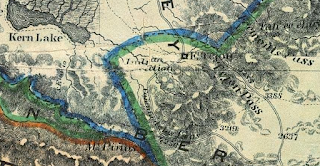 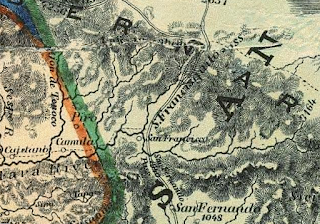 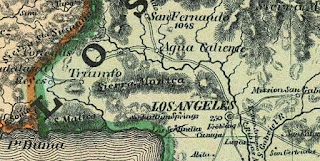 Aside from Millerton there are various trace remains of what the Stockton-Los Angeles Road.