By Challenger Tom September 12, 2018
Back in the winter of 2012 I took the entirety Arizona State Route 564 from US Route 160 north to Navajo National Monument. 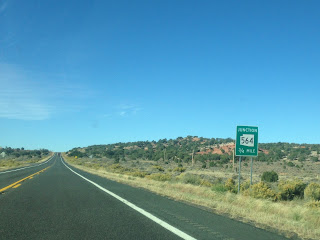 Navajo National Monument is located on the Shonto Plateau sub-region of the Colorado Plateau and protects the well preserved Anasazi cliff-dwellings located there.  The cliff dwellings generally are known as Keet Seel and are located near the bottom of Tsegi Canyon.  Keet Seel was first occupied around 1250 the structures preserved today were built through the 1270s to 1280s.  Keet Seel was rediscovered in 1895 and was designated as a National Monument in 1909. 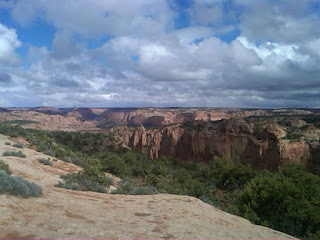 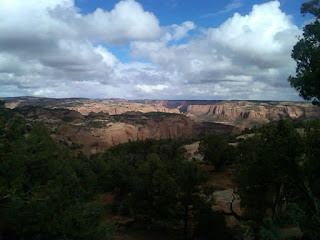 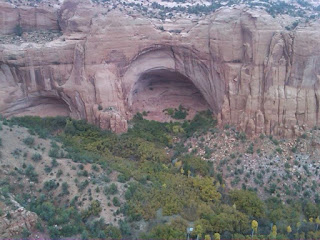 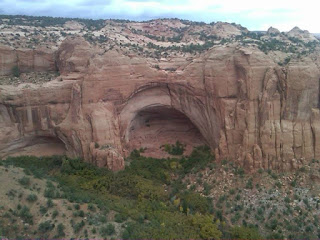