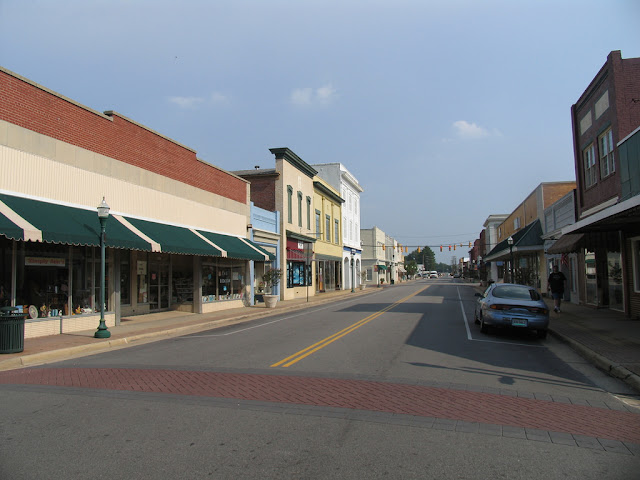 Though larger than many of the other towns featured thus far in this series, Franklin is still one of the numerous small towns within the Commonwealth of Virginia.  Franklin is also one of 38 "independent cities" within Virginia.  Territory within an independent city is not part of any county.  Franklin, though it is within Southampton County, is its own jurisdiction. 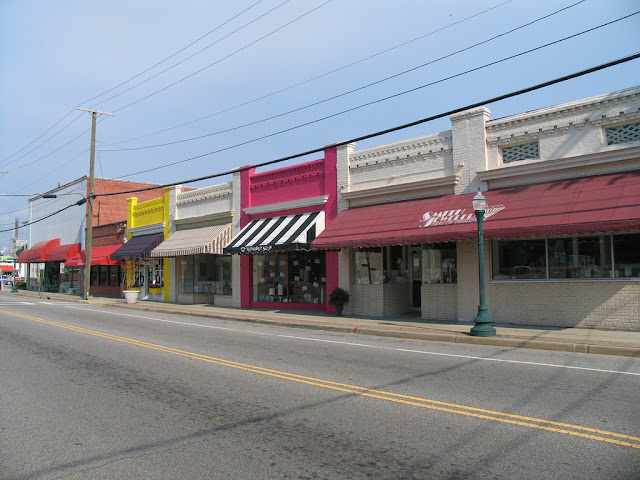 The City of Franklin began in the 1830s thanks to the two popular steam modes of transportation of the era, railroads and boats.  Known then as Franklin Depot, the town grew thanks to its location on the Blackwater River as both railroads and steamboats had freight and passenger depots in the area.  A second major industry would develop in the area just prior to the Civil War.  In 1856, the first sawmill in the area opened.  The timber and pulp and paper business would be a mainstay in the Franklin economy well into the 21st century. 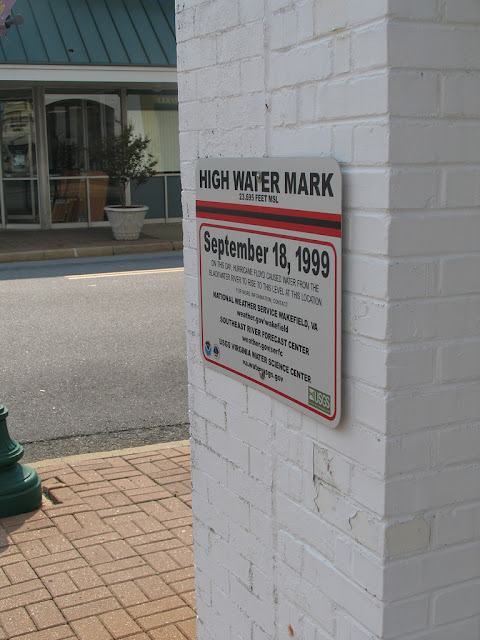 Downtown Franklin has seen its ups and downs.  Most of downtown was flooded as a result of Hurricane Floyd in September of 1999.  Throughout downtown there are numerous 'high water mark' placards showing how high the Blackwater River escaped its banks.  The flooding had a severe impact on downtown.  Downtown Franklin was flooded again - though not as severely - in 2006. 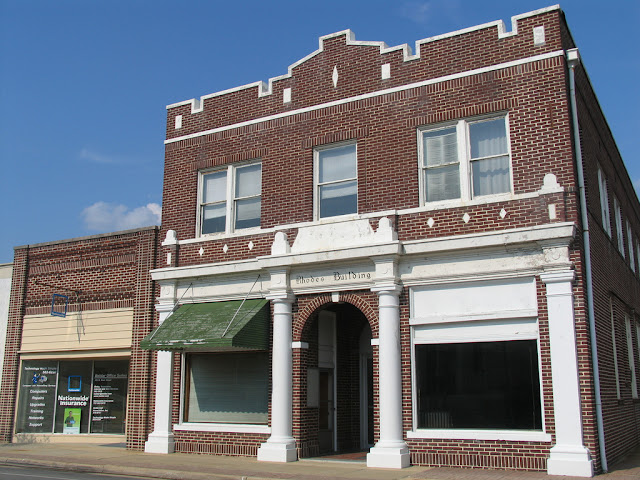 Franklin is one of Virginia's first Main Street communities.  This program assists communities to revitalize, preserve, and attract new businesses to their downtown areas.  Today, Franklin hosts a weekly farmers market from April - September, weekly music called "We Be Jammin" from May through September, and numerous festivals.  The Franklin Fall Festival is held annually during the first weekend in October. 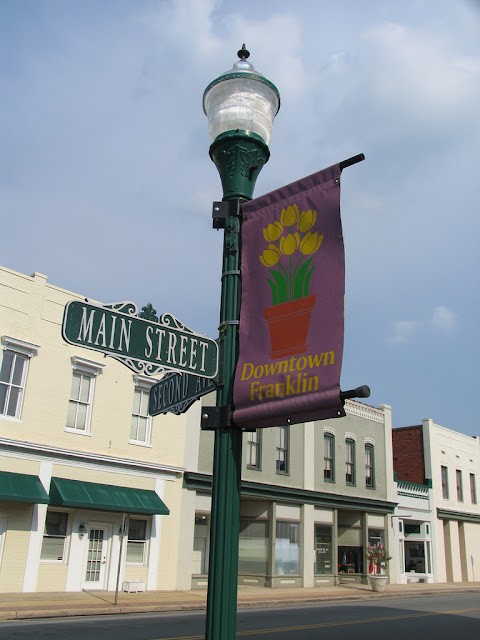