By Challenger Tom August 23, 2017
I started the morning in Houghton just as the sun was coming up.  I had a pretty decent view of US 41 northbound on Shelden Avenue and the Portage Lake Lift Bridge from the hotel. 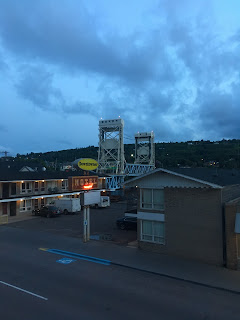 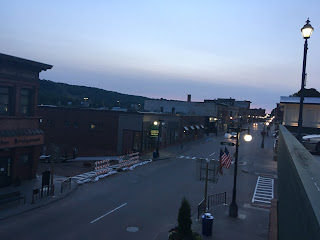 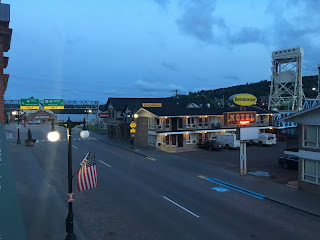 My understanding is that M-26 used to go directly through Atlantic Mine but the modern highway bypasses it.  The next major inhabited location south of Atlantic Mine and Houghton is South Range.  South Range was settled in 1902 and incorporated in 1906 with said name because it was at the southern end of the copper mining district in the Keweenaw Peninsula. 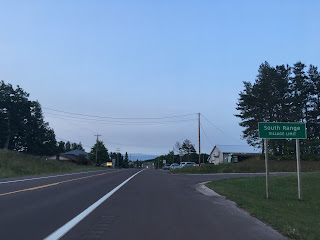 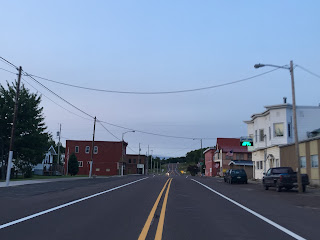 South of South Range is Trimountain and Painesdale.  At least in the case of Painesdale it was built for the Champion Mine in 1889 which operated nearby. 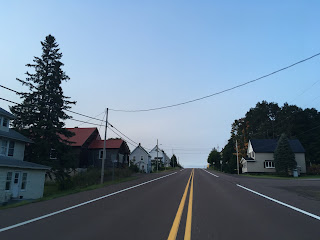 The next community southbound is Toivola which was settled in 1845.  Toilova was originally a logging town but became a stop on Copper Range Railroad which operated from 1899 to 1972. 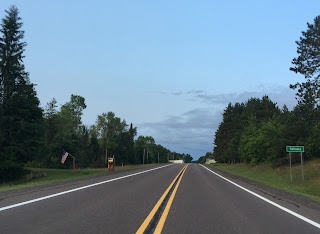 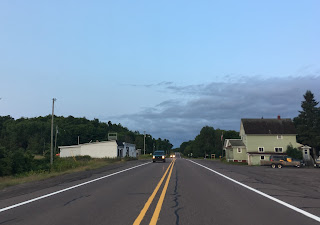 South of Toivola is the ghost town Donken.  Donken appears to have never been much more than a rail siding for the Copper Range Railroad.  Supposedly postal service operated in Donken from 1919 to some time in the 1930s.  There isn't much left of the town other than a couple abandoned buildings off the side of M-26. 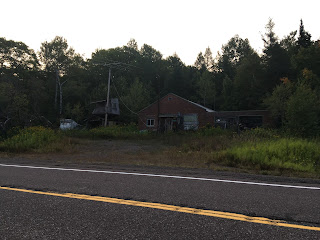 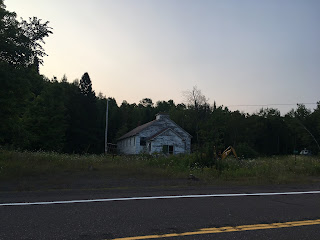 South of Donken M-26 enters Ontonagon County and picks up M-38 for about a mile before splitting off towards Mass City. 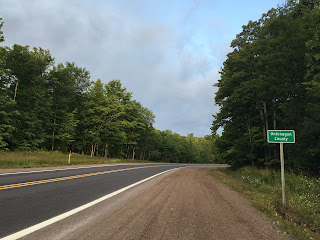 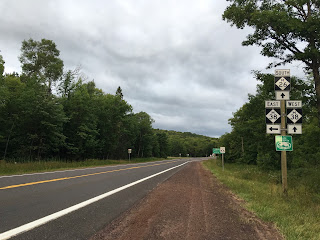 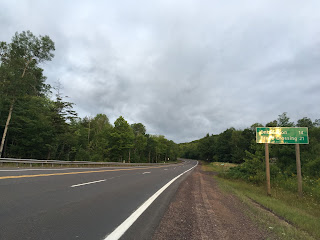 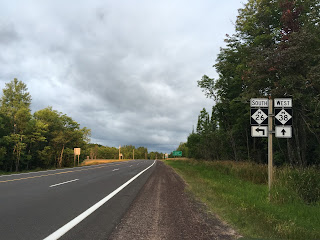 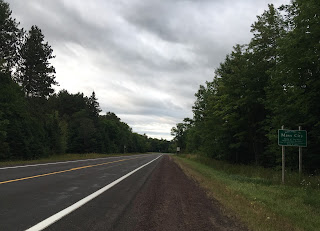 Mass City was settled in 1848 when copper deposits were found in the area.  Apparently the town was never incorporated but more officially plotted out in the 1850s.  Apparently Mass City takes it's name from the Mass Mining Company which operated the deposits nearby. 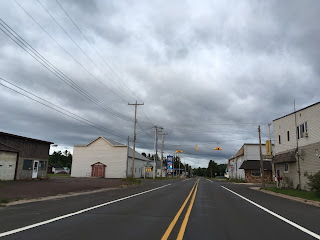 South of Mass City M-26 meets US 45 and terminates.  Before the US Route system M-26 actually used to connect to what was WI 26.  Odd to think that many of the Mid-West states already had well plotted out highway systems before the US Routes that have stood the test of time over the last century. 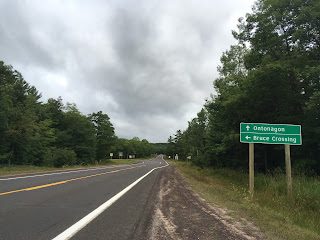 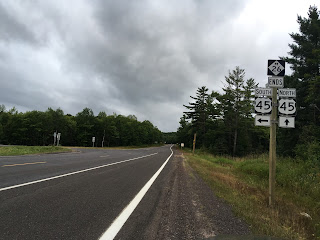