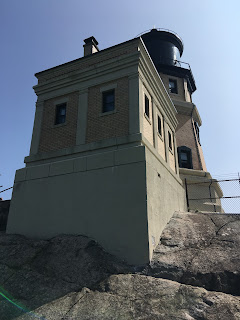 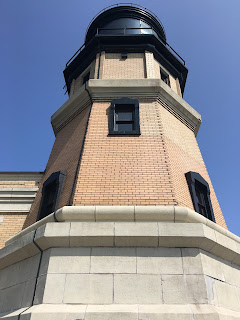 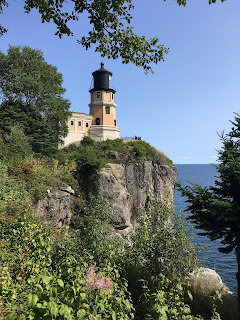 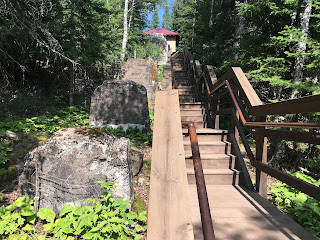 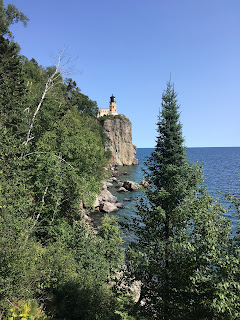 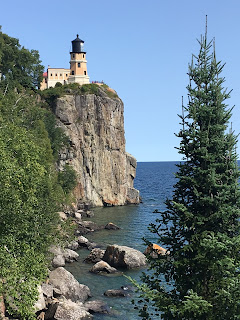 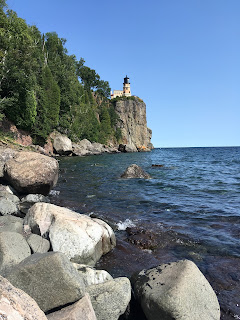 Next on southbound MN 61 was Gooseberry Falls State Park.  Gooseberry Falls refers to series three falls; the upper, middle, and lower falls which run under MN 61 along the Gooseberry River before it empties into Lake Superior. 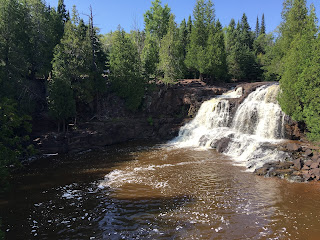 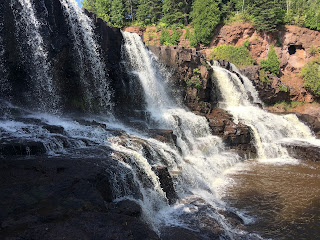 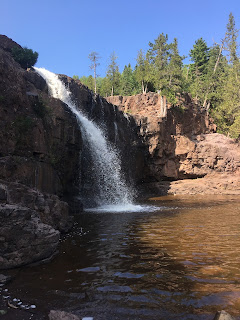 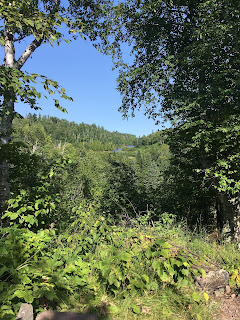 I did manage to get the MN 61 "END" sign as I-35 was beginning in Duluth.  Odd to think that US 61 was really truncated with the huge coastal highway heading north to Thunder Bay in Ontario. 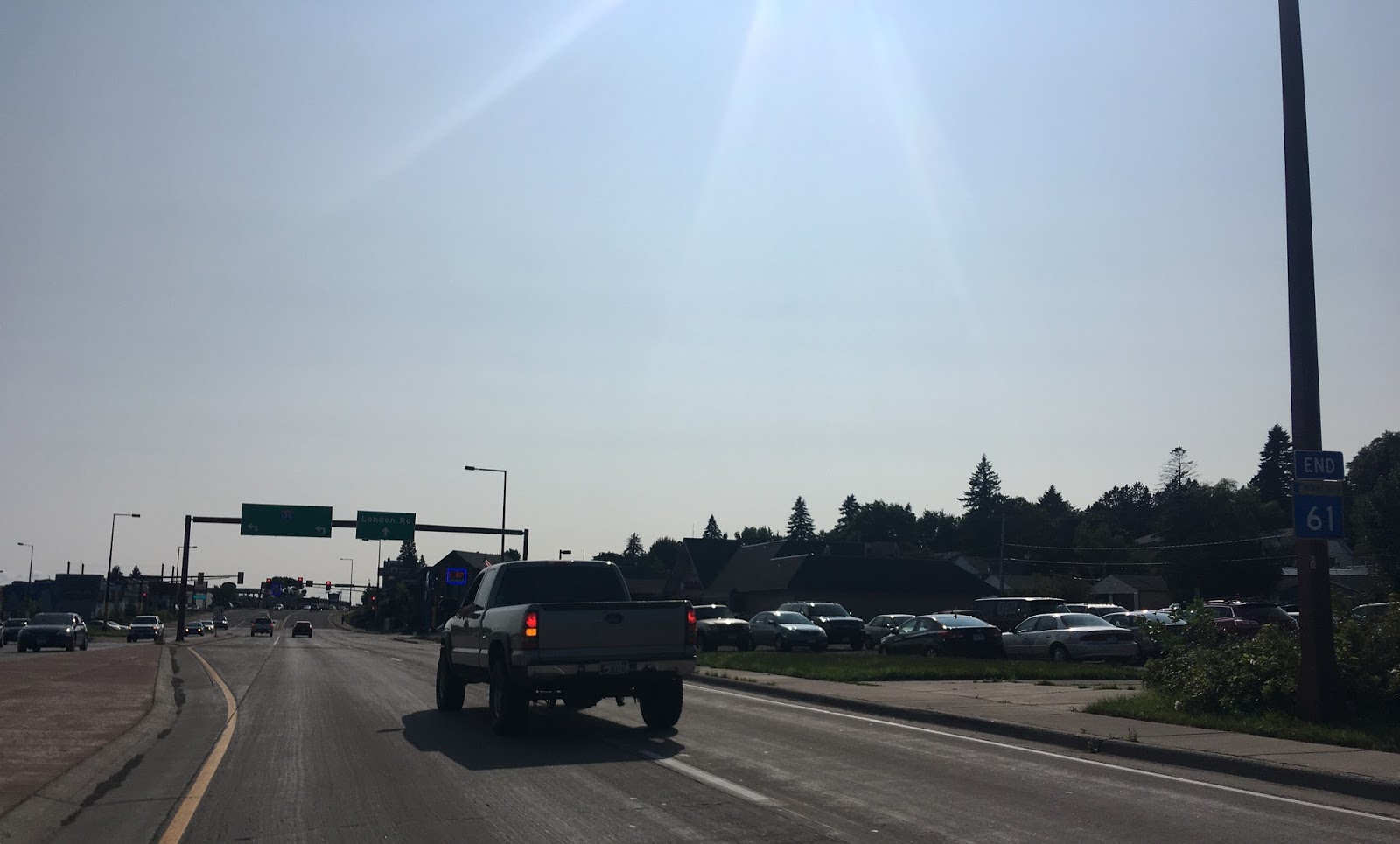 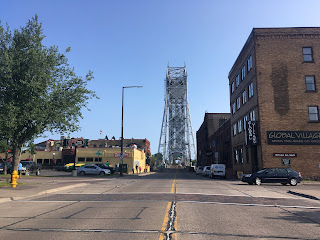 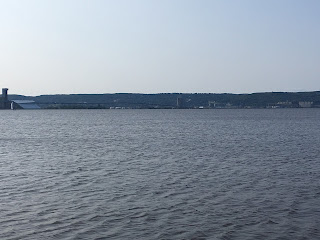