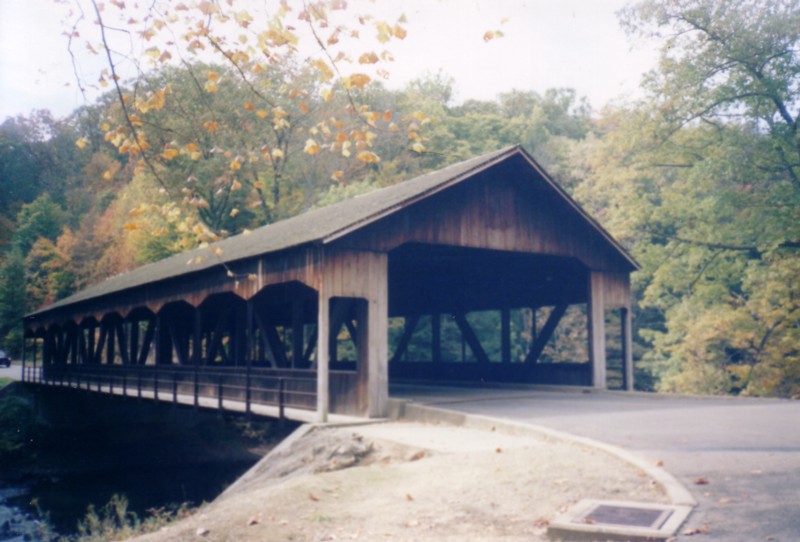 Mohican State Park sits on over 1,100 acres in Ashland County.  Also, Mohican-Memorial State Forest, which surrounds the park, consists of over 5,000 acres of land.  Nearly barren when the land was acquired in the 1920s, the park was reforested thanks to the efforts of the Civil Conservation Corps in the 1930s.  The grounds of the park include the Clear Fork Gorge, which was formed by the Wisconsonian Glacier.  The Lyons Falls Trail runs along the gorge and is highlighted by two waterfalls.  The park also boasts a 96 room lodge and over 25 cottages along with numerous campsites. 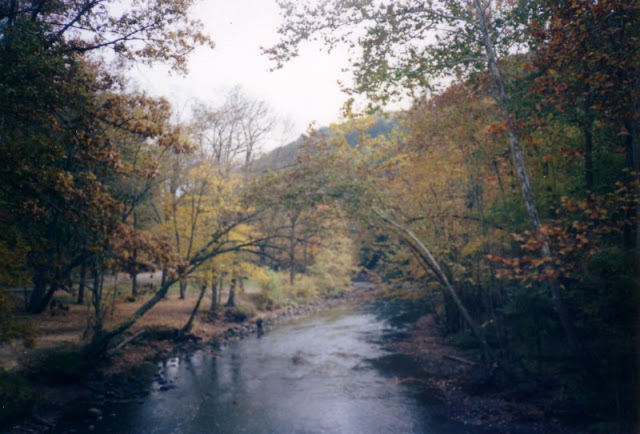