By Challenger Tom August 24, 2017
I started the day out with the long journey up to Voyageurs National Park via US 53.  US 53 north of Duluth is a high quality expressway all the way to Cook.  I drove through the downtown areas of Eveleth and Virginia on what I assumed was likely the original alignments of US 53.  Both cities are part of what is known as the Iron Ranges which have historically had huge ties to the steel industry.

Eveleth was founded in 1894 about one mile southwest of where downtown is now located.  The town was moved in 1900 due to a new mine opening on the original town site.  I'm fairly certain US 53 originally ran through downtown on Grant Avenue.  There seems to be some abandoned road grades south of Eveleth near the mines which seems to indicate my theory may be correct. 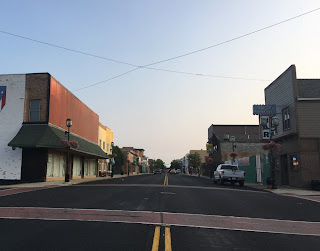 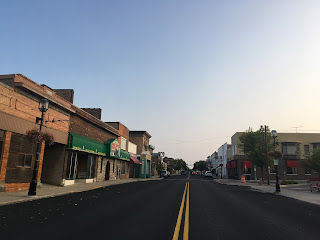 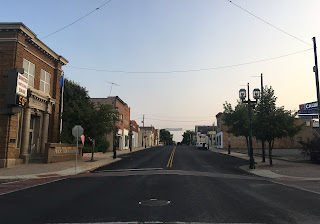 There seems to be a major relocation project of MN 135 between Eveleth and Virginia that was causing some issues on US 53.  My understanding is that the current alignment of MN 135 is going to be mined hence why the new alignment is being built. 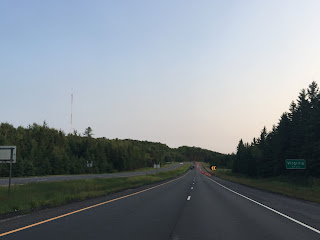 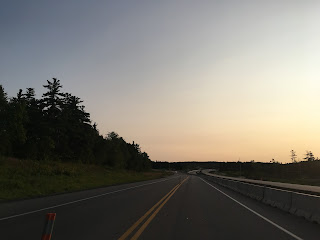 I do know for certain that US 53 ran on 2nd Avenue in downtown Virginia and used Chestnut Street in addition 6th Avenue around Bailey Lake.  When US 169 was truncated in 1934 it met US 53 on 9th Street.  Both US 169 and US 53 apparently exited Virginia northbound on 9th Avenue but I'll touch on that more below. 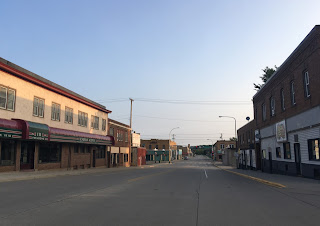 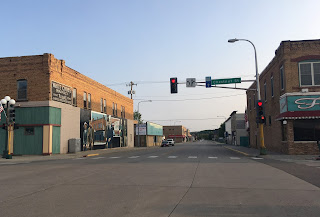 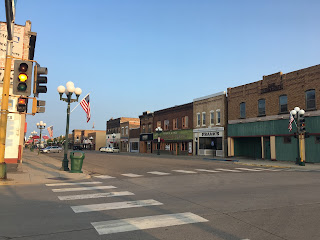 US 169 meets US 53 at the expressway but for some reason within Eveleth there is still signage showing the junction at 9th Street. 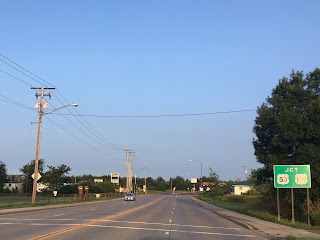 From 1930 to 1934 US 169 ran to International Falls while US 53 ended in La Cross Wisconsin.  When US 53 was extended to International Falls in 1934 it led to the truncation of US 169 to Virginia.  Interestingly MN 169 was created as a state route extension of US 169 to at least MN 1 and have been possibly planned to be extended to US 61 at Lake Superior.  Both USends.com and North Star Highways provide much more insight on the topic than I can.

USends on the terminus points of US 169

As USends describes there is more evidence than not that support US 169 being multiplexed for a time on US 53 to MN 169 before the alignment was shifted.  There was also a time MN 169 was multiplexed on US 53 to reach US 169 but it doesn't appear to be signed as such these days. 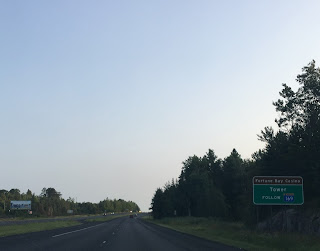 In Cook US 53 drops to a two-lane road but is actually pretty wide with huge shoulders.  I noticed that most US Routes and State Highways in Minnesota tend to have wide shoulders, I suspect they are people to pull over in the snow. 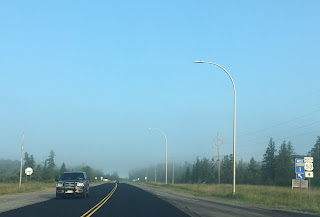 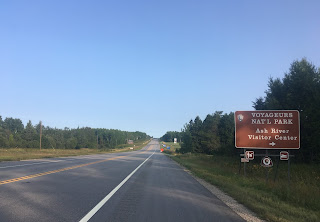 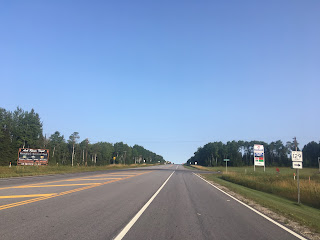 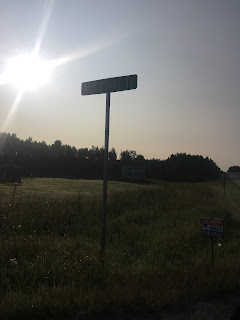 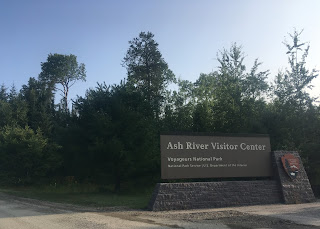 Voyageurs National Park is the 46th National Park I've visited, the only one I haven't in the Continental United States is now Acadia in Maine.  Voyageurs consists most of the lake lands surrounding the Canadian border in north Minnesota.  I stayed mostly near Kabetogama Lake and did about five miles of trail running.  The trails near Kabetogama a little harsh to run on with the tree roots and granite but it was to be expected in such remote country. 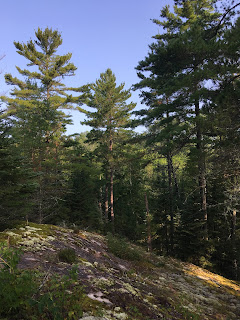 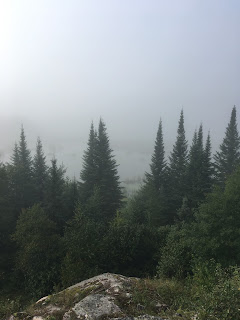 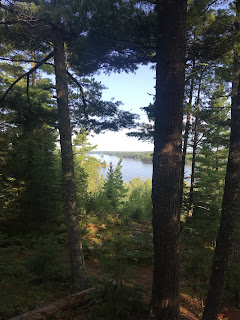 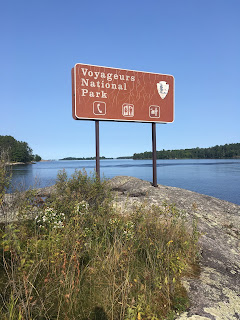 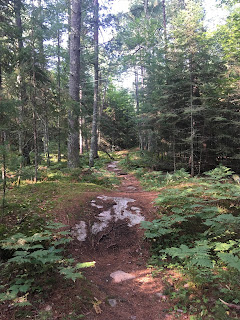 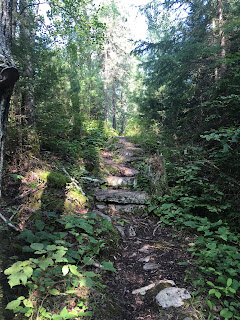 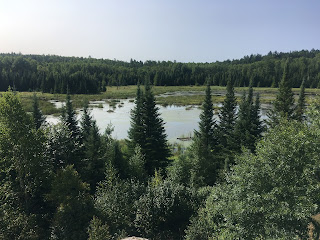