Great Lakes Road Trip Day 12; to Hell and back

By Challenger Tom August 28, 2017
I didn't have much to do on the 28th given that all had done well with the loop of the Great Lakes and knocking out two additional National Parks.  That being the case I decided to go to Hell which was pretty might right around the corner on County Route D32, you might say it is a "highway to Hell." 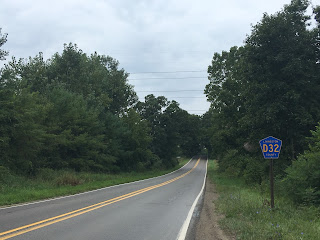 Of course the Hell I'm referring to is Hell, Michigan.  Hell is located in Livingston County a couple miles southwest of Pinckney to be exact.  The community traces it's origins back to a saw mill that operated on Hell Creek in 1841.  Supposedly the name "Hell" according to local lore was either what German immigrants referred to the location as or it was called as such due to the swath of mosquitos that early saw mill operators had to deal with.

Really Hell is nothing but a collection of themed buildings designed to capture the interest of bikers and passerby's like me who are bored.  The only other community called "Hell" that I'm aware of in the United States was in California along US 60/70 in the Sonoran Desert.  The Californian Hell was razed during the building of Interstate 10 and about as close as you can get to the site is Chuckwalla Valley Road. 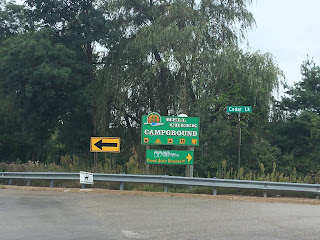 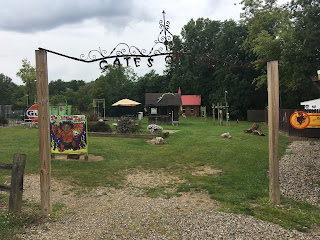 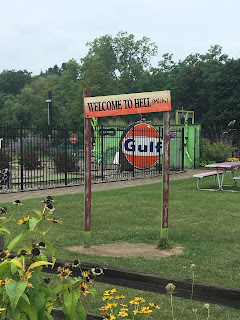 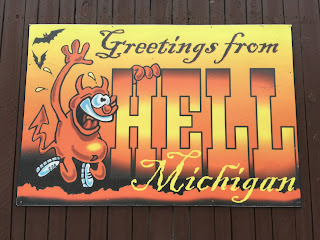 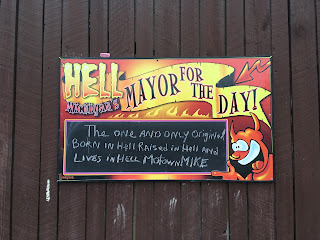 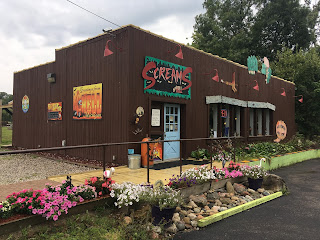 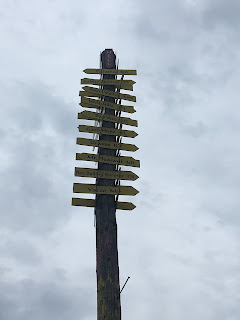 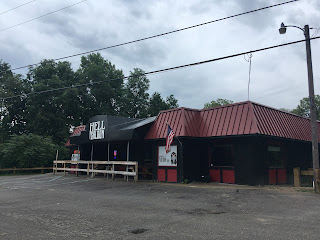 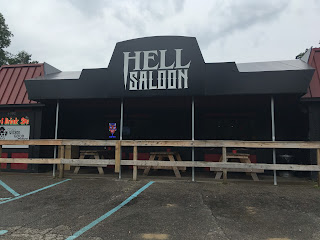 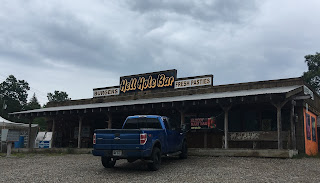 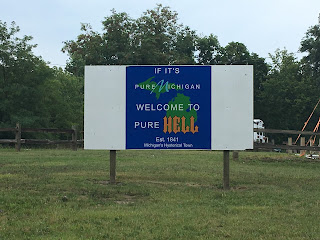 Incidentally the movie Santa's Slay was set in what was called "Hell Township."  Really they don't depict the rural nature of the real Hell, Michigan accurately but it still is one of my favorite holiday themed slasher movies.