By Challenger Tom August 29, 2017
I had a lot of time today before I needed to at Metro Airport for my flight home.  Since I was bored, I headed out early to check out some places I used to live in the western Metro Detroit area in the 1980s.  I took M-59 as a back way to reach Union Lake Road and Commerce Township.  I was surprised to see the Dairy Queen at Union Lake Road and Cooley Lake Road I used to go to in the early 1980s but the Kentucky Fried Chicken (before it served crappy food and was called KFC) my family used to frequent has been replaced by a shopping center. 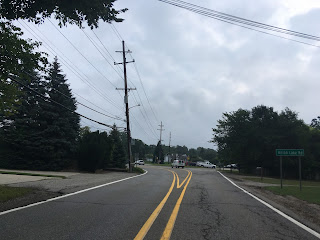 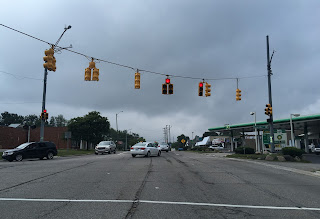 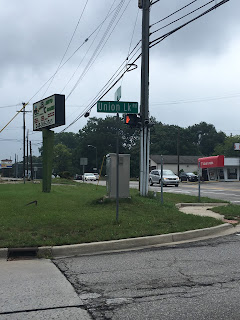 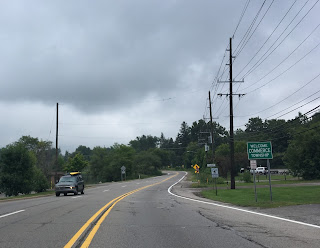 I turned off Union Lake Road onto Willow Road which only had houses on Union Lake in the Mid-1980s, I recall some of the neighborhoods present now just being empty fields and marsh lands.  I used to live in a neighborhood called Willow Farm which was probably built in the late 1970s/early 1980s.  The park I used to frequent as a kid was present but was much less elaborate than the 1980s. 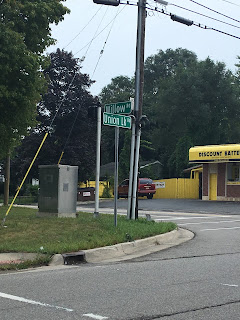 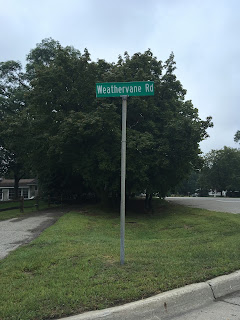 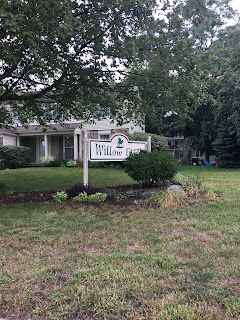 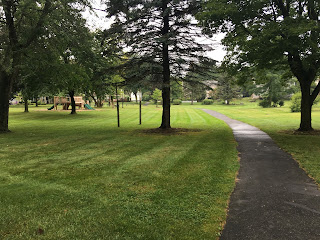 I used to attend Scotch Elementary School when it was located in what is now the West Bloomfield School District Administration Building on Commerce Road and Hiller Road.  I want to say the original school was replaced in 1989 or 1990?  I attended one year at the new school before my family moved to New England, I'm fairly certain the original Scotch School was built in the very early 20th century. 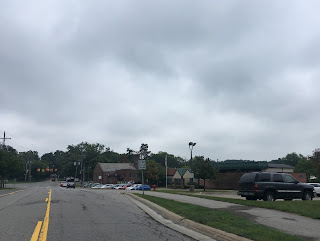 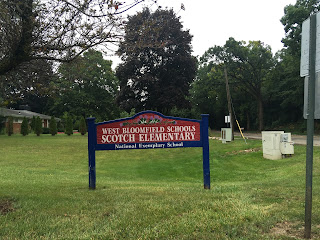 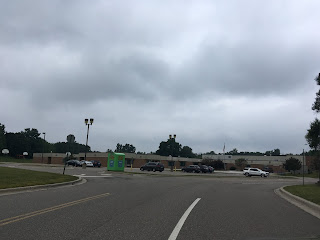 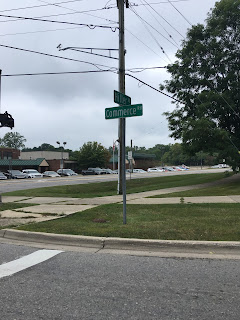 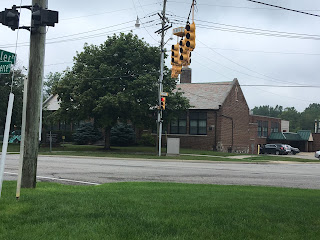 At the time my Dad worked in an office which was located on 8 Mile Road and Haggerty in Novi.  At the time there was no extension of M-5 north of I-96 to the Pontiac Trail so my Dad's commute would have been almost all on Haggerty.  In retrospect I want to say things were just as built up from Commerce Township south to Novi, that must have been an awful drive every morning.  It will probably surprise some people to know that a lot of high rise white collar offices are located on 8 Mile Road, it isn't all what Marshall Mathers presented it to be. 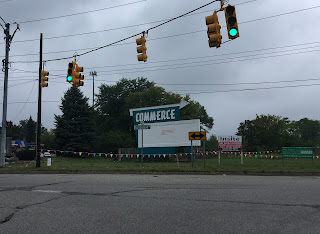 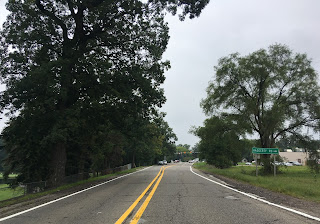 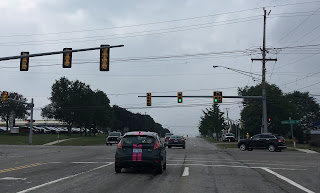 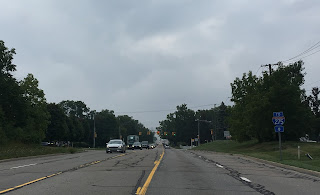 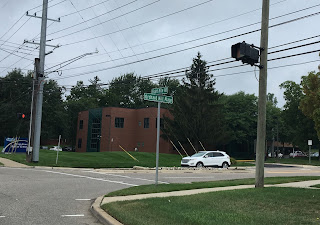 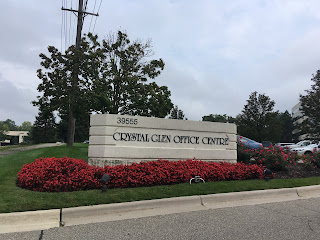 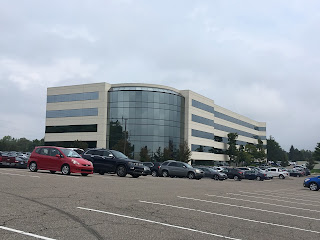 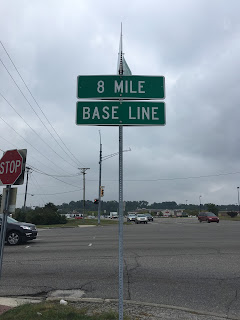 I couldn't leave Michigan without a picture of a Big Boy statue. 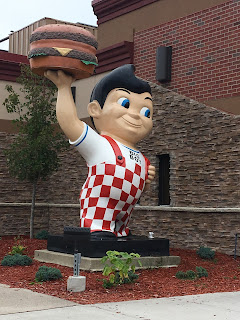 Earlier in the 1980s I lived off of Ford Road/M-153 in Canton.  Canton has a lot more commercial businesses today than back when I was a kid, but a lot of neighborhoods still look the same.  I found it interesting to see concrete slabs used for neighborhood roadways instead of asphalt. 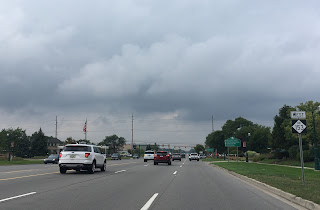 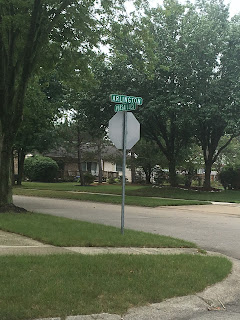 Apparently I put 2,975 miles on the rental car when I pulled into the return lot.  I was wrong about the terminal I arrived in at Metro, as I'm writing this I can see the old terminal across from the D Gates and the old control tower.  The rain seems to be tailing up from Hurricane Harvey according to the weather forecasts.  It should be a high of 107F in Fresno today in contrast, talk about one leaving one weather extreme for another. 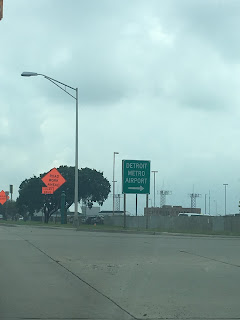