By Challenger Tom December 12, 2017
I figured that I would start this series off with something festively Christmas themed given it is December; the ruins of Santa Claus, AZ. 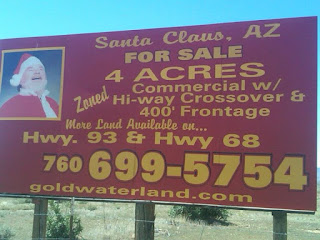 Circa 2011-2012 I often found myself traveling to Clark County Nevada for work and would often utilize US Route 93 to do so.  About 14 miles south of Kingman I often noticed a weird accumulation of festively themed buildings on the south side of US 93.  After looking into a map of Mohave County, Arizona on Ghosttowns.com I learned what I was looking was once an inhabited place called Santa Claus. 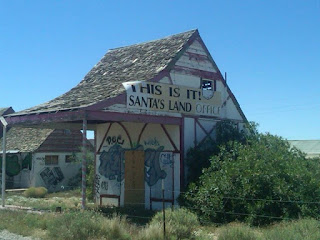 With the completion of the Hoover Dam in 1936 travel directly between Kingman and Las Vegas had become possible first with US 466 followed by US 93 likely in 1938.  Santa Claus traces it's roots back to 1937 when Santa Claus was opened by Nina Talbot.  The original vision for Santa Claus was a resort-like community surroundings the Christmas shop which was to act as a centerpiece so to speak.  Santa Claus essentially was a company town which was populated by workers of the Christmas shop.  Apparently the size of Santa Claus (more likely the notable name) actually warranted post office service.

After decades of decline the Santa Claus Christmas shop shut down and the site largely has been for sale ever since off the side of US 93.  Apparently there was still roughly 10 people living in Santa Claus as of 2000 but they were all apparently gone by 2006.  My understanding is that postal service continued to 2005.  Back in 2012 the Christmas shop was still standing off the western side of US 93, it is still standing on the 2016 Google Car Image.  I found the town sufficiently weird and kind of creepy to warrant my attention on the way back from Las Vegas on the way home from a work trip. 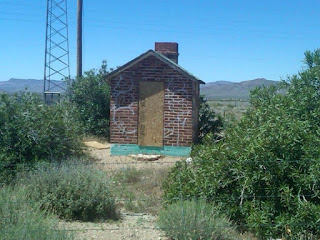 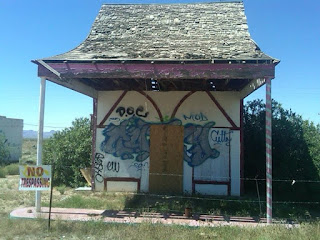 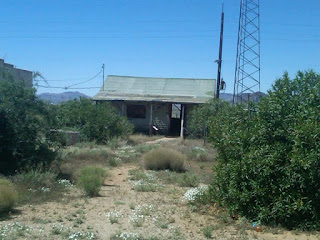 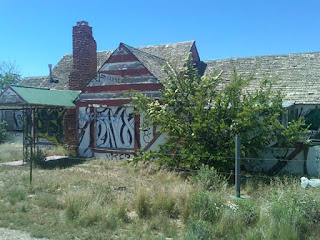 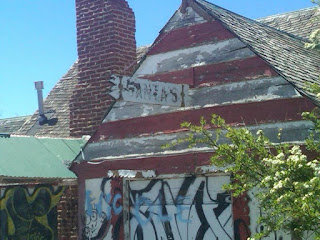 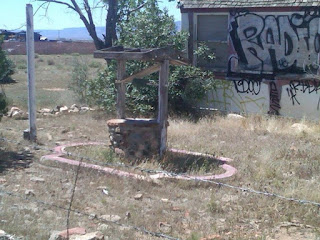 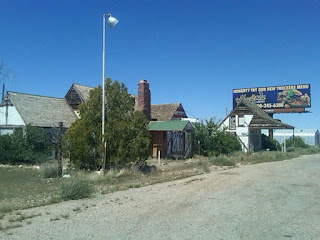