By Challenger Tom December 10, 2017
Sunday I traveled on a segment of California State 180 that I rarely use; westbound from CA 99 to the western terminus at CA 33. 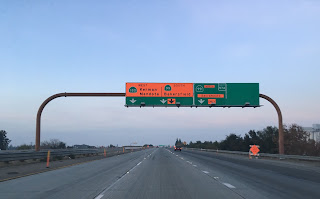 Above the ramp at CA 99 is being reconstructed due to the High Speed Rail and has a new traffic traffic pattern.  Typically the interchange for CA 99 northbound is particularly bad with back ups on weekdays. 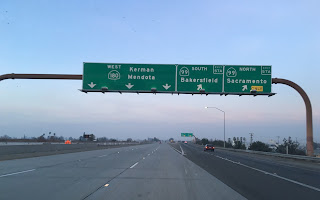 Shortly west of CA 99 the CA 180 freeway ends after Marks Avenue and rejoins the alignment of Whitesbridge Road.  From here west to about 30 miles to CA 33 in Mendota the alignment of CA 180 hasn't changed since it was created in 1934. 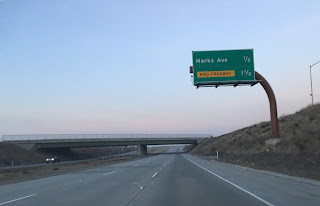 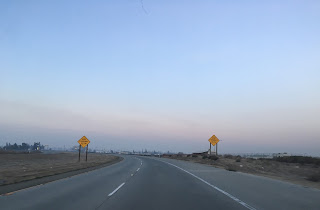 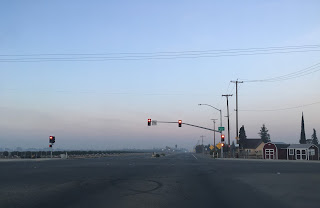 Update 7/21/18:  When I was out taking my photos last December for whatever reason CA 180 was blocked with a detour route around Rolinda.  I was able to return last week and grab some photos of Rolinda from CA 180 at Rolinda Avenue.

Rolinda has several interesting structures still present such as the Rolinda Store. 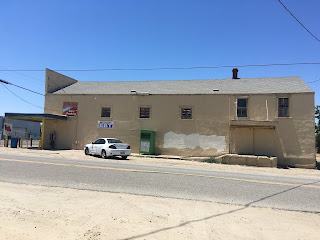 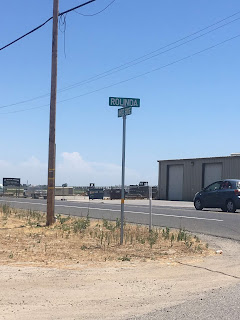 On the south side of CA 180 there is an abandoned store.  The marque of the building can still be faintly seen despite the passage of time. 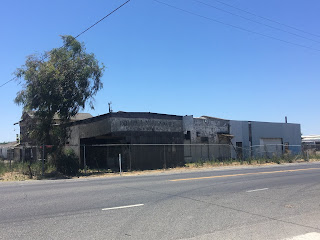 Suffice to say Rolinda has seen better days and is now essentially a ghost town. 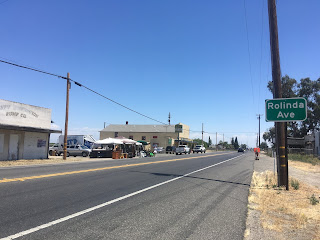 CA 180 has one rail crossing before reaching CA 145 in Kerman.  This would be the segment of Southern Pacific Rails I mentioned above regarding Rolinda that was constructed in the 1890s. 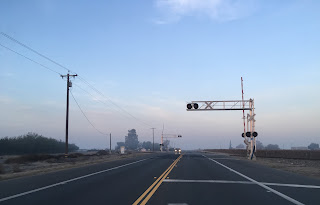 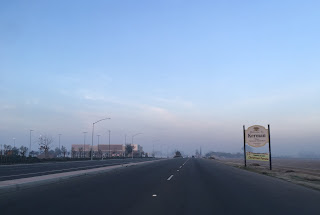 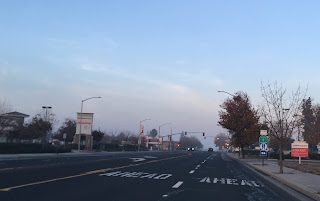 West of Kerman it is 19 miles to Mendota. 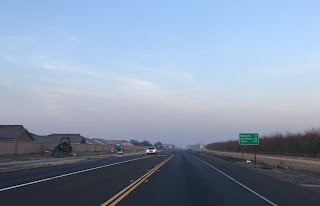 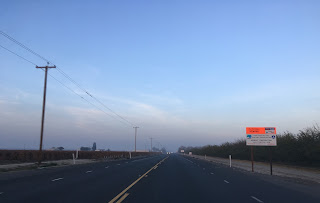 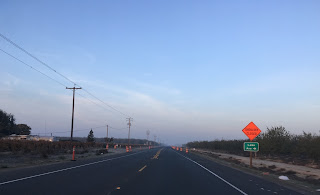 The foggy was patchy approaching the Fresno Slough.  Tule Fog in general tends to be worse at lower elevations and near waterways. 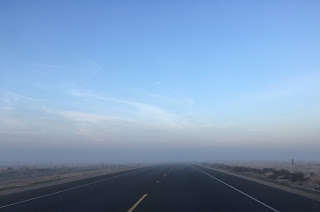 CA 180 crosses one more set of rails before traversing over the Fresno Slough.  The Fresno Slough used to drain Tulare Lake into the the San Joaquin River when it topped 210 feet above sea level. 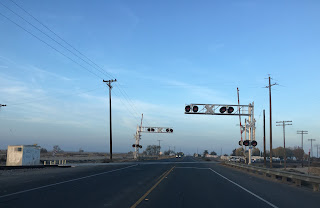 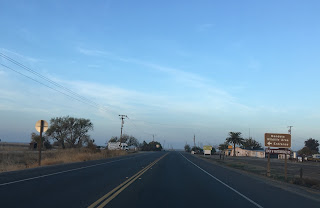 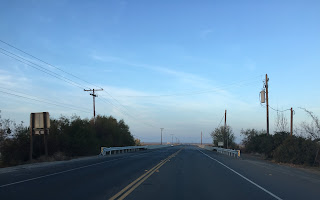 Panoche Road meets CA 180 east of the city limits of Mendota and is signed as a route to I-5.   CA 180 used to be routed Panoche Road under county maintenance before 1940 but would have started from CA 33 south of Mendota. 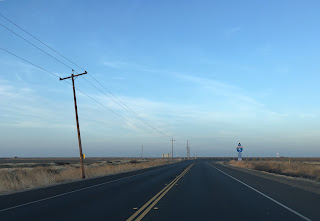 CA 180 enters Mendota and terminates at CA 33.  Mendota dates back to the 1890s as a railroad stop and apparently has been incorporated since the early 1940s.  The city is infamous for having a 45% unemployment rate earlier in the decade. 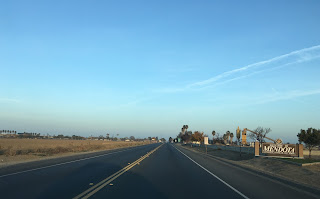 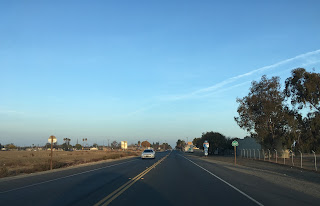 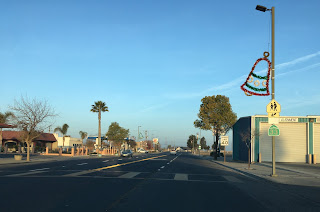 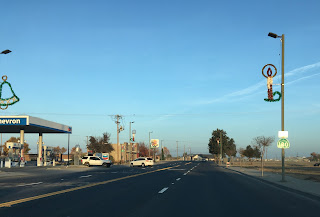 The 1938 State Highway Map shows CA 180 continuing south out of Mendota and CA 33 then swinging west to CA 25 via Panoche Road.  Both CA 33 and CA 180 had segments that appeared to have been signed on county maintained highways.  The practice seems to have stopped by 1940 state wide and the segment of CA 180 west to CA 25 (also US 101 referring back to the J1 road blog) has yet to be built.

CA 180 has been a frequent subject of discussion on Gribblenation, the other blogs pertaining to the highway can be found below.