By Challenger Tom December 19, 2017
This week I look back at the Calico ghost town located near Interstate 15 in San Bernardino County California. 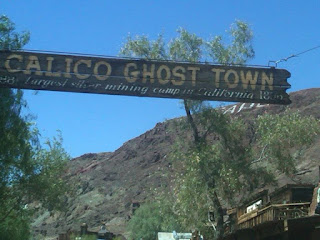 I visited Calico back in 2012 after exploring the Mojave National Preserve to the east.  Oddly enough this was the time I found out you could bypass the agriculture station on I-15 by getting off on Yermo Road (Old US 91/US 466).  Calico specifically is located north of Yermo Road and I-15 at the junction of Calico Road/Ghost Town Road. 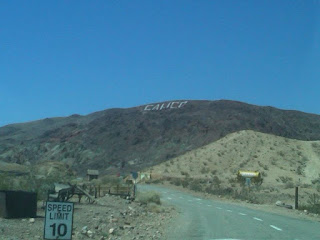 Calico was opened as a silver mine camp in 1881 after the discovery of the Silver King Mine.  The Silver King Mine was the largest producer of silver in California in the 1880s despite being located in the Mojave Desert.  At it's peak Calico probably had a population of about 3,500 before silver prices dropped in the mid-1890s leading to the town's decline.  By 1907 Calico was a ghost town but the mine were reopened in 1915 which led to a short term revival.  Calico was purchased in the 1950s and under went a restoration process before being donated to San Bernadino County in the 1960s.  The town of Calico today is a County Park which can visited for a small fee much like Bodie in the Sierras. 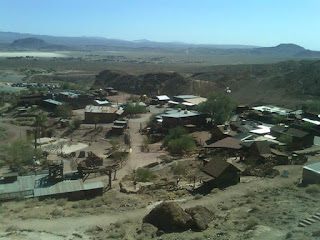 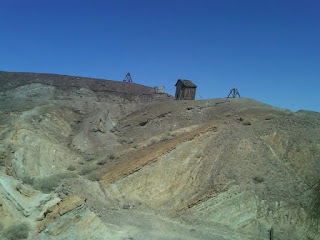 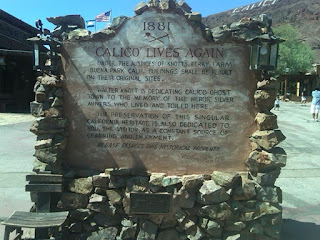 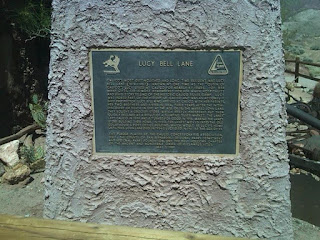 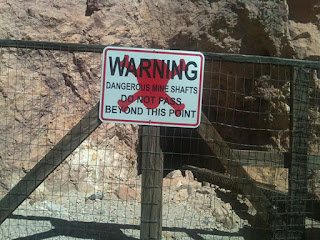 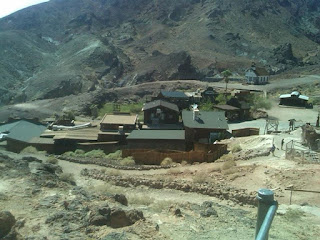 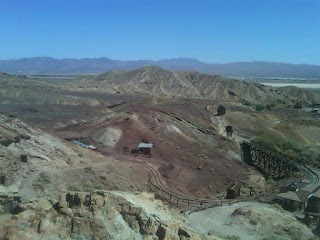 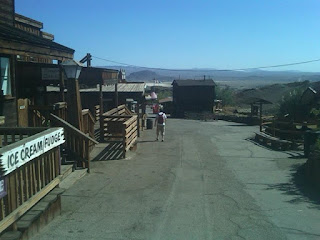 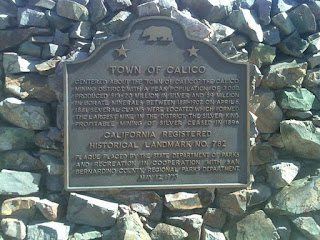