By Challenger Tom December 02, 2017
Something road related but more on the December side of things.  This previous Saturday night I went to the 95th Christmas Tree Lane which is held on the northern segment of Van Ness Boulevard in the City of Fresno. 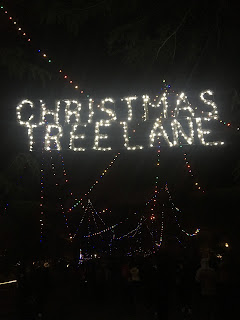 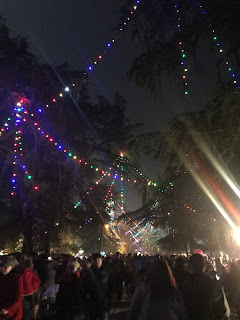 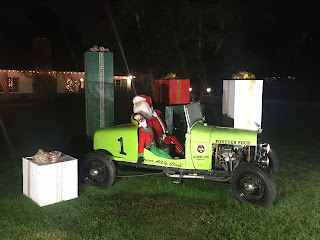 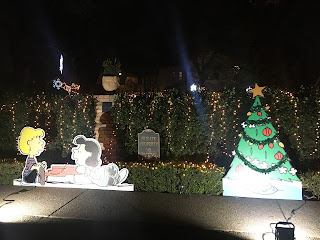 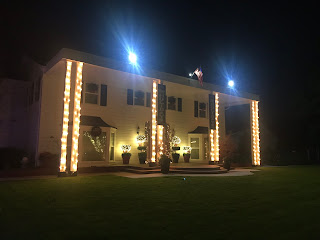 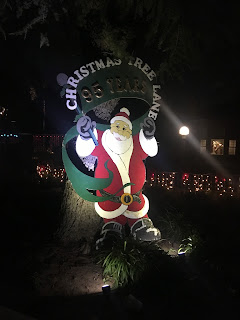 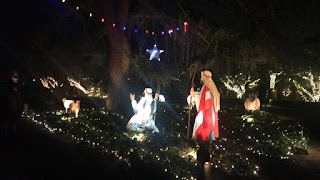 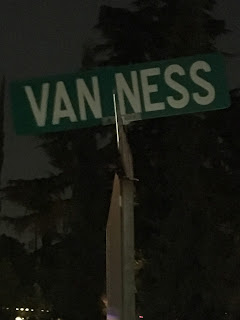 North Van Ness would have been in an extremely remote northern part of Fresno when the Christmas Tree Lane tradition began in the 1920s as evidenced by it's location on the 1938 Thomas Bros map of the city.