By Challenger Tom December 15, 2017
After traversing the Skyway Bridge I decided to stop in at the De Soto National Memorial since I was on a National Parks Unit kick back in 2012. 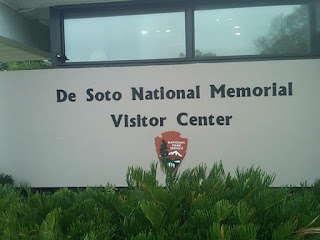 The De Soto National Memorial is the approximate landing site of the 1539 Hernando de Soto Spanish expedition to "La Florida."   The goal of the expedition was essentially conquest of the American Southeast in the name of the Spanish Crown and bring back treasure.  The expedition was for all intents and purposes a blood bath as it led to the death or enslavement of many native Americans who in the way.  Apparently there was approximately 600 members of the Hernando de Soto Expedition and they surveyed land as far west as modern Texas. 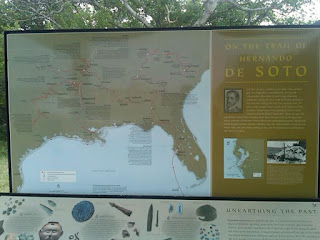 There isn't much in the way of hiking at De Soto National Memorial but there is some decent scenery around the outskirts of Tampa Bay.  There was a fairly decent size storm rolling in what I was at the Memorial. 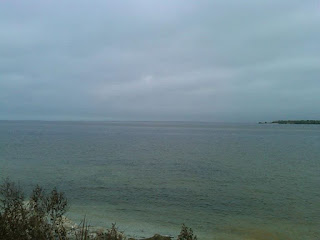 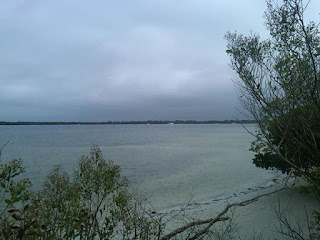 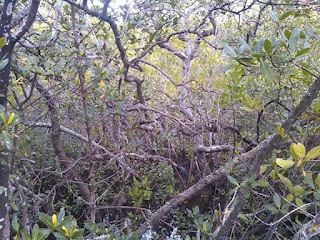 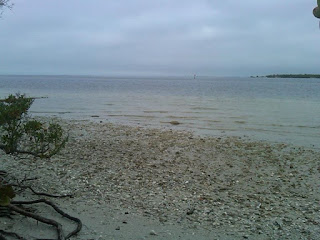 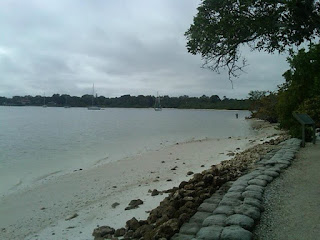 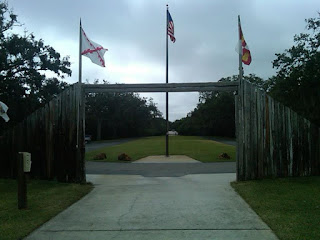