Route 66 Wednesdays; Valentine and how many Truxtons?

By Challenger Tom February 28, 2018
Continuing eastward from Hackberry last week on the Arizona State Route 66 portion of US 66 the road goes through the communities of Valentine and Truxton. 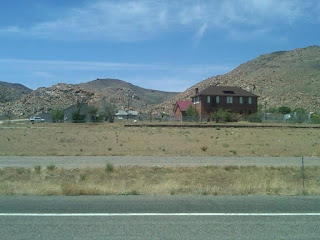 The switch from Truxton to Valentine is cited on theroute-66.com.

Ironically another community east of Valentine would later assume the name Truxton in the early 1950s.  The second Truxton was essentially founded with the purpose of serving traffic on US 66 with food, lodging, and of course gas. 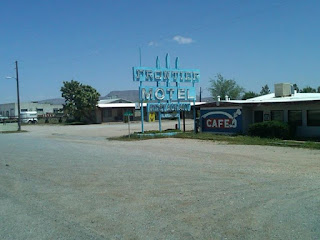 Pretty much all the old services in the second Truxton are now boarded up and no longer in use.  Truxton can be seen making an appearance on US 66 on the 1961 Arizona State Highway Map.