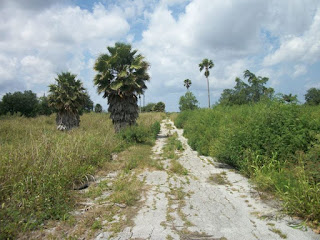 Bryant was a company town set up in possibly in the 1950s for workers at the Bryant Sugar Mill.  The Bryant Sugar Mill was shuttered in 2007 which led to the closure of the town.  All structures were removed from Bryant aside for the mill and a commissary facility. 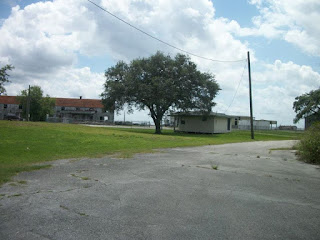 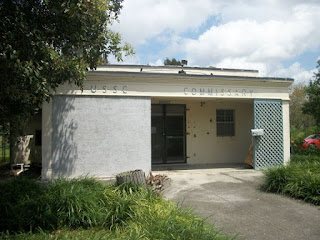 Most of Bryant has become an overgrown ruin being consumed by land that was once part of the Florida Everglades.  The roads were barely good enough condition to be walked through back in 2013, I can't imagine how bad they are now.  Google Maps still displays the road names in Bryant on satellite view. 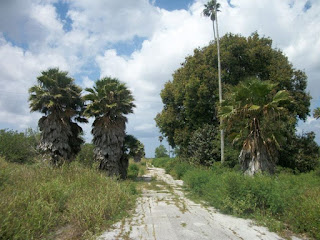 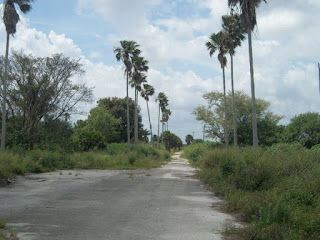 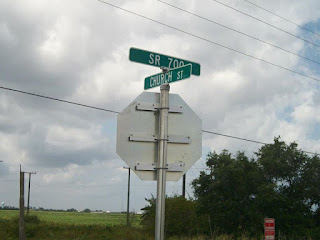 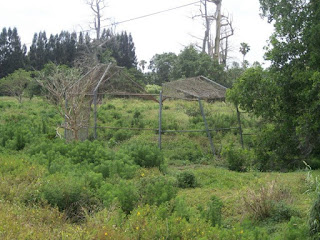 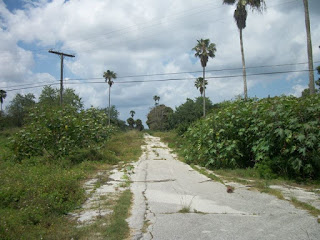 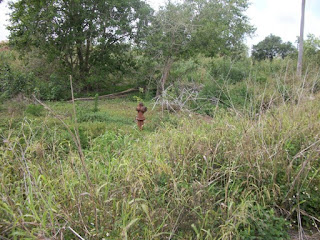 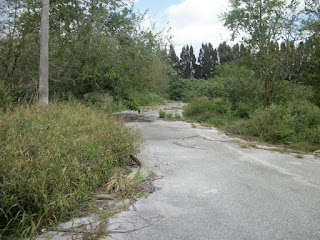 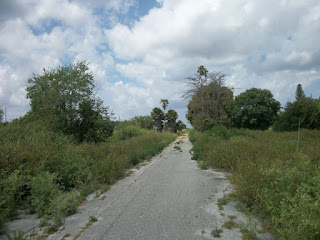 The 1956 State Highway Map shows Bryant present.  I was led to believe previously the site was built in 1962.