By Challenger Tom February 20, 2018
Back in 2014 when I was living in the Orlando area I had a lot of time to explore the Atlantic Coastline on Canaveral National Seashore.  West of Volusia County Route A1A along Eldora Road is small uninhabited community on the Indian River called Eldora. 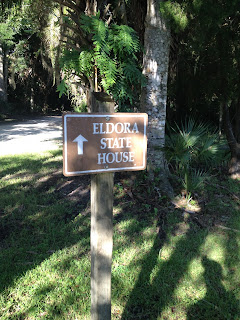 Eldora was a small town centered around citrus groves that popped up in the second half of the 19th century.  The community of Eldora suffered some hard freezes which kept it from growing to a substantial size.  The first time Eldora appears on a map of Volusia County that I could find was in 1886.

Today there are only two structures left in Eldora.  The Eldora House apparently dates back to 1900 and was once known as the Moulton-Wells house. 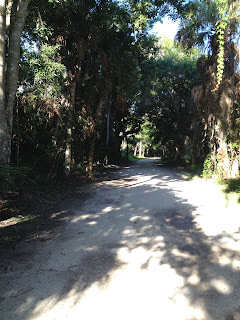 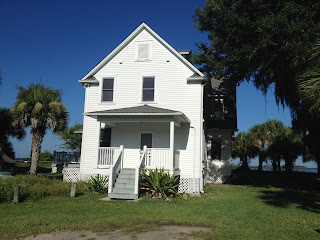 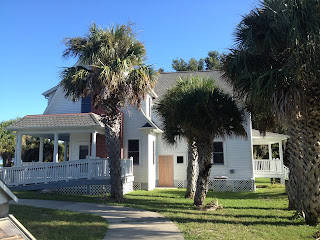 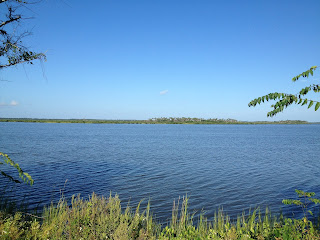 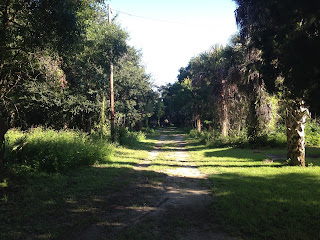 County Route A1A 32 is a county level 32.7 mile segment of Florida State Road A1A.  CR A1A is a discontinuous segment of A1A which never actually connected to the rest of the route to the south in Cape Canaveral.  A 1936 map of Volusia County shows CR A1A with a pre-1945 state road number of 140.

Canaveral National Seashore was declared in 1975 and encompasses the Atlantic Coastline from New Smyrna Beach south to the Kennedy Space Center and Cape Canaveral Air Force Station.  The coast line south of New Smyrna Beach was some of the least developed in Florida and was always solid for a quiet day on the beach. 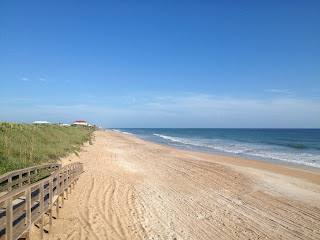 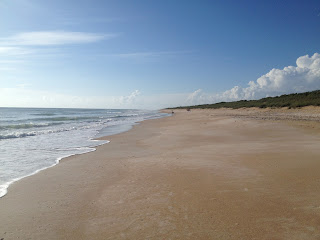 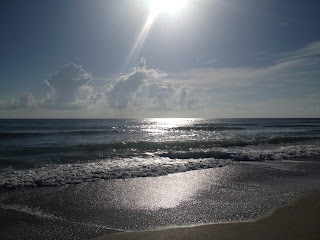 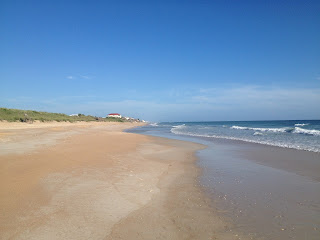