By Challenger Tom February 28, 2018
Yesterday I visited the 1897 Hanford Station along the BNSF Rails on 7th Street in downtown Hanford. 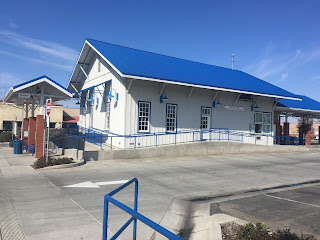 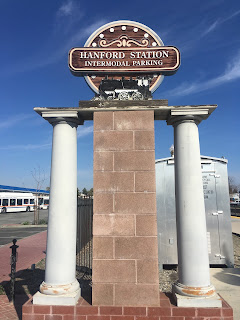 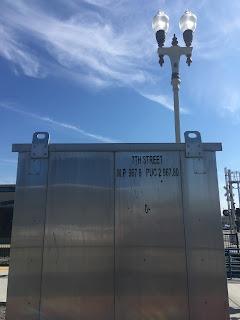 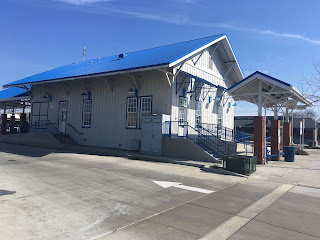