By Doug February 25, 2018
There are a number of bridges that cross the Champlain Canal in Washington County, New York, along with some bridges that are gone, but not forgotten. One of the bridges that fits into the gone, but not forgotten category was the Deweys Bridge, which crossed the canal about halfway between the historic villages of Fort Ann and Whitehall. Constructed in 1911 by the American Bridge Company of New York, this steel thru truss bridge was a conduit between US 4, NY 22 and the country roads that make up this area of New York State. Unfortunately, the bridge was demolished in 2013 and not replaced since there were other bridges nearby that perform a similar capacity. I took photos during a visit to the area in September 2005. 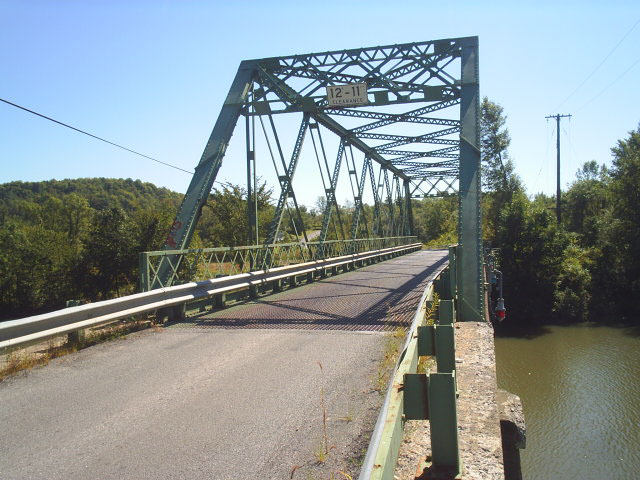 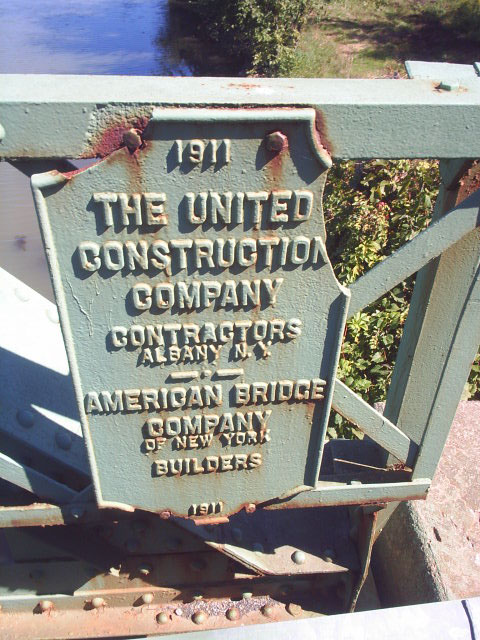 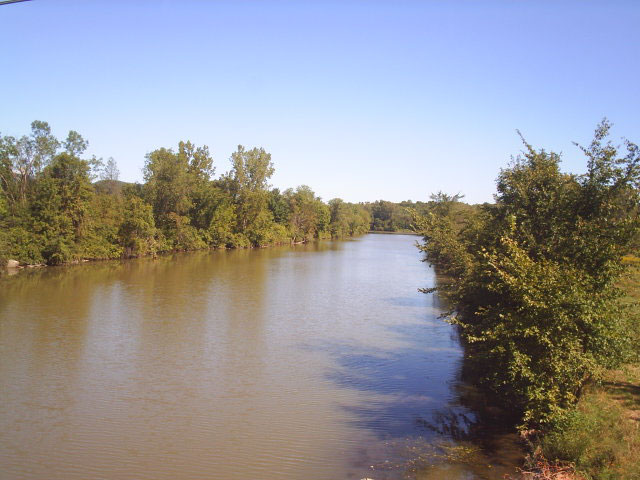 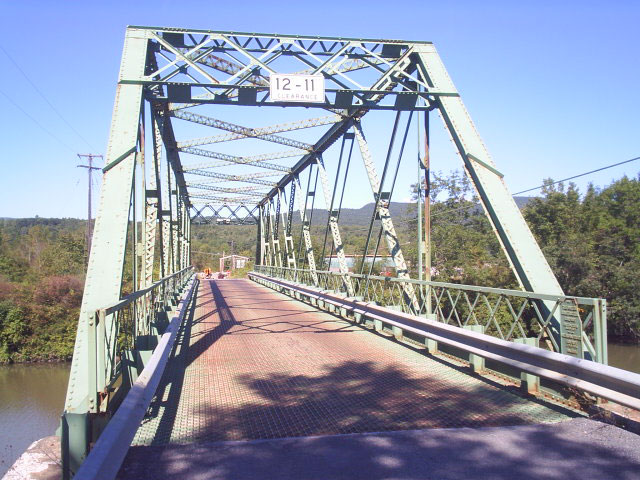 Tony Dillon said…
I will never understand the rationale behind demolishing an Historic landmark... Especially when there is absolutely NO need to! The bridge could have been retained and continued to function as a pedestrian structure.
8:14 PM