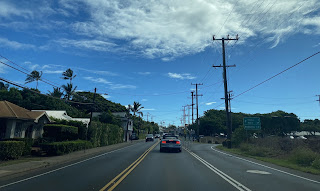 Hawaii Route 3600 is an unsigned 0.4-mile State Highway on the Island of Maui maintained on the privately owned Paia Mini-Bypass.  The Paia Mini-Bypass is owned by Alexander & Baldwin and connects eastbound-only traffic from Hawaii Route 36/Hana Highway to Maui County Route 390 at Baldwin Avenue south of downtown Paia.  The Paia-Mini-Bypass was opened to public traffic for a limited hours during 2006 and was opened to all-day public traffic during May 2011. 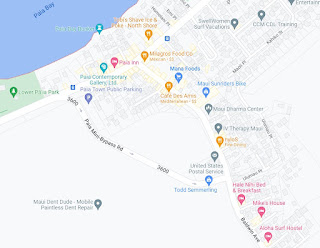 Part 1; the history of Hawaii Route 3600 and the Paia Mini-Bypass

Paia was founded in 1880 as the site of a Hawaiian Commercial & Sugar mill (owned by Alexander & Baldwin) and siding of the Kahului Railroad.  The community of Paia lies at the junction of Hawaii Route 36/Hana Highway and Maui County Route 390.  The frequent influx of traffic from tourism on Hana Highway and in Paia has become a source of traffic bottlenecks for commuters bound for Makawao on Maui County Route 390. 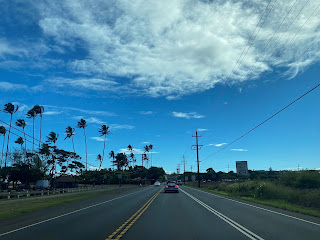 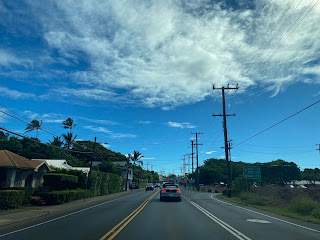 Paia Mini-Bypass is only a single lane and contains no on-route references to Hawaii Route 3600.  Paia Mini-Bypass ends at Maui County Route 390 at Baldwin Avenue south of downtown Paia. 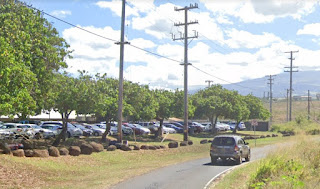 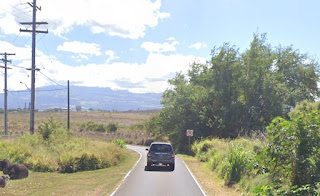 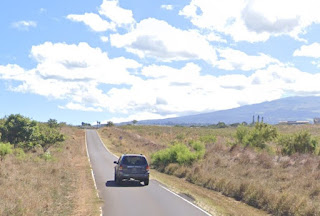 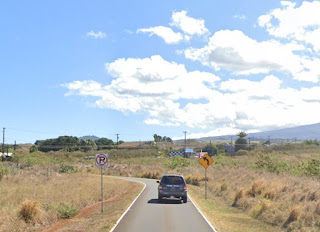 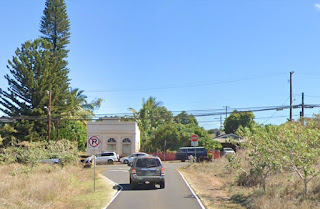