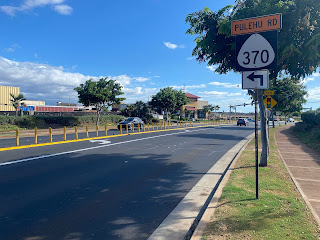 Pulehu Road was not one of the original Hawaii Routes on Maui.  Pulehu Road between Kahului and Pulehu can be seen on the 1959 Gousha Map of Hawaii without a Hawaii Route designation. 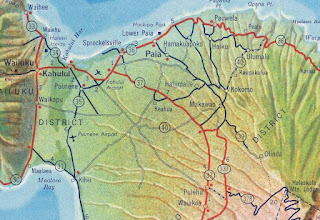 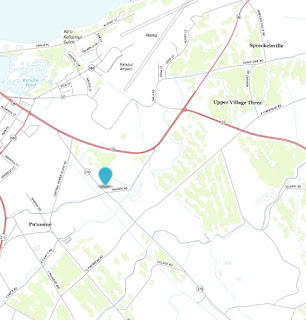 The severed segment of Pulehu Road at Hawaii Route 36/Hana Highway can be seen on Google Maps and 2019 era Google Street View image. 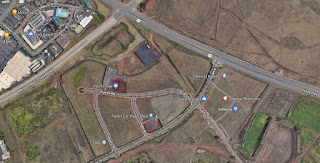 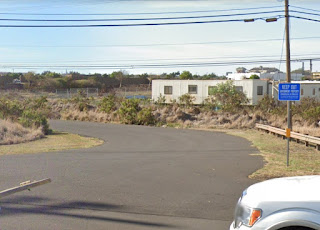 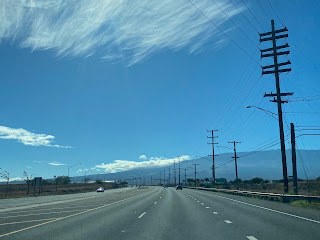