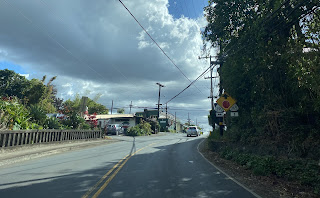 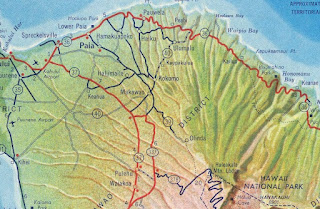 Part 1; the history of Hawaii Route 39 and Maui County Route 390

Hawaii Route 39 was aligned from Paia to Makawao via 7 miles of Baldwin Avenue and 5.1 miles of Olinda Road to Olinda.  Hawaii Route 39 can be seen on the 1959 Gousha Highway Map of Hawaii. 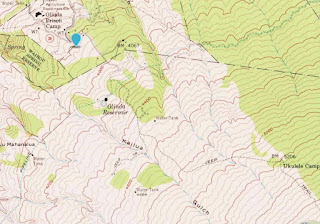 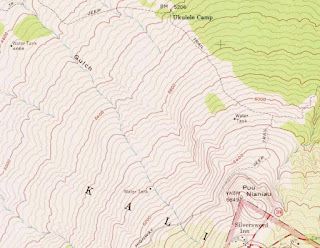 Hawaii Route 39 seems primarily to have existed to service Olinda Prison Camp.  Olinda Prison Camp was in operation from 1926 until it shuttered during 1973.  Reportedly Olinda Prison Camp had a declining inmate population and difficulties keeping staffing in a remote location on Haleakala's northern flank.  According to hawaiihighways.com, the Hawaii Department of Transportation once considered upgrading the Kailau Gulch Jeep Trail as part of Hawaii Route 39 during the 1960s but had abandoned the idea by no later than 1967.  According to hawaiihighways.com, Maui County Route 390 appears on a 1976 Maui County planning map and the 1981 Maui County Route log. 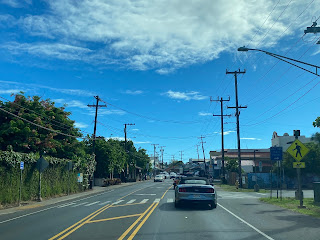 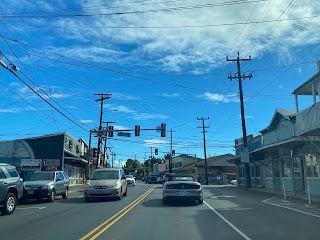 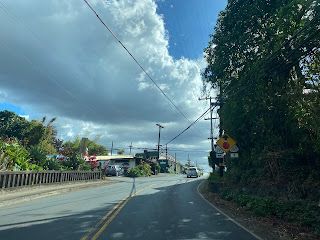 Maui County Route 390 follows Olinda Road to a southern terminus near the site of the former Olinda Prison Camp.  An oddly misshapen Hawaii Route 39 shield was once present (and might still be) as recently as 2011 (according to Google Street View). 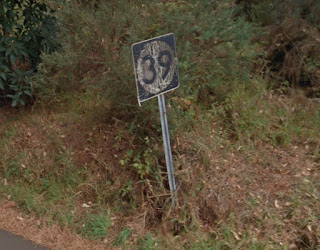 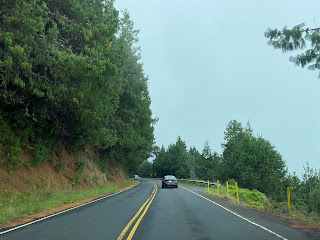