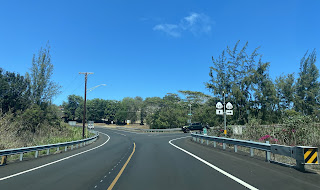 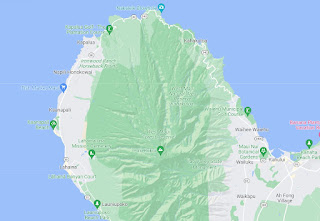 Part 1; the history of Kahekili Highway

Kahekili Highway is named in honor of Maui ruler Kahekili I.  Kahekili was born during the 1700s and was known presiding over a period of conquest.  Kahekili would conquer the Islands of Oahu, Lanai and Kauai during his reign.
A primitive road connecting Wailuku west to Honokahau appears on the 1906 F.S. Dodge Map of Maui. 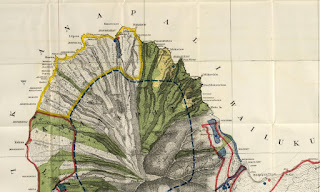 Hawaii Route 33 can be seen on the 1959 Gousha Highway Map of Hawaii. 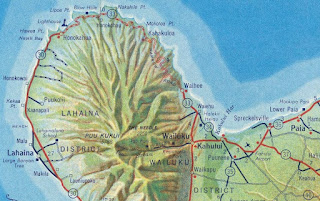 Part 2; a drive on the Maui County Route 330 portion of Kahekili Highway 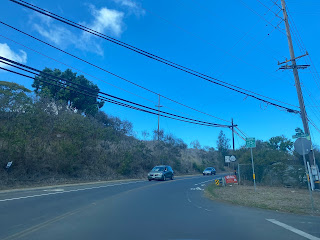 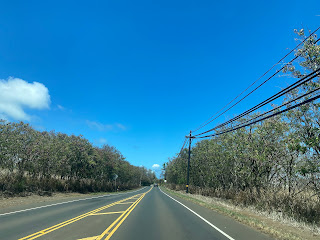 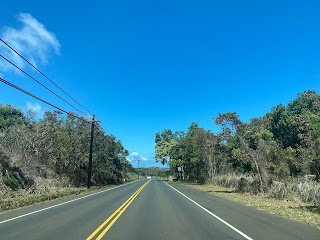 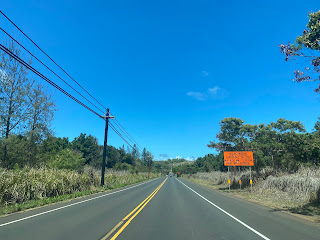 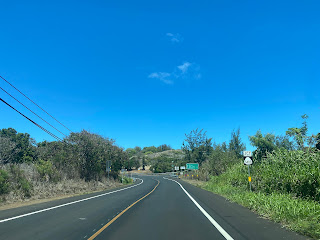 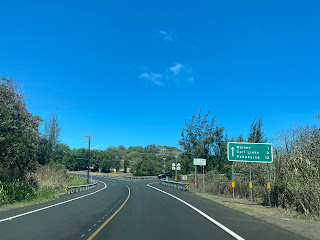 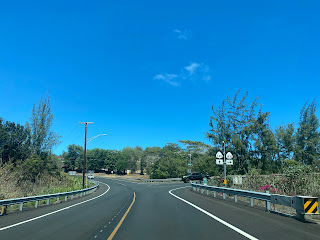