By Challenger Tom August 16, 2018
Back in 2012 I was working in the Riverside Area when I stopped at the March Field Air Museum to view the Lockheed SR-71A Blackbird on display. 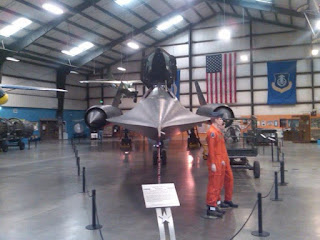 The SR-71 was designed to be a stealth reconnaissance aircraft that was capable of evading surface-to-air-missiles.  The SR-71 was powered by Pratt & Whitney J58 turbo jet engines capable of producing 32,500 pound feet of thrust.  Interestingly SR-71 Blackbirds had to started by a pair of Buick Wildcat engines (I'm uncertain if it was the 401 or 425 nailheads) before being switched the Chevy Big Block engines (again I'm not certain of the displacement). 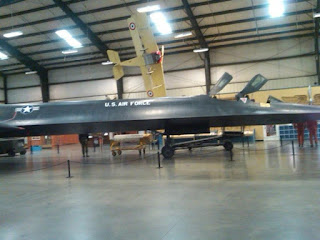 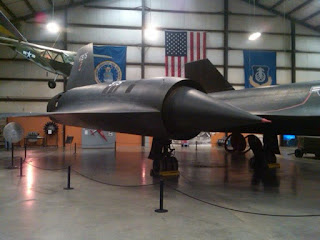 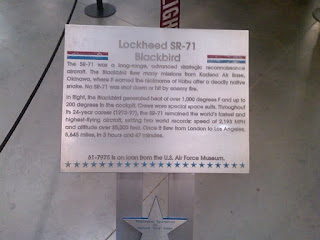 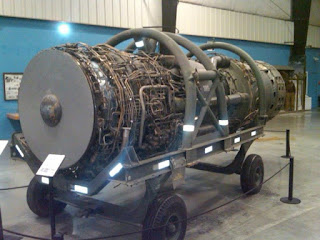 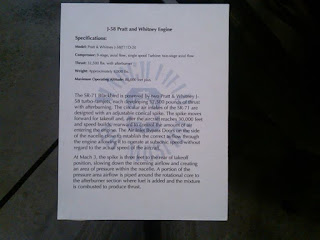 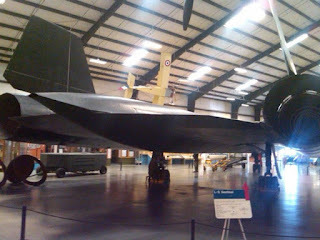 The March Air Field has various different military aircraft on display.  Rather than attempting to describe all the notable ones they can be found here on my Flickr album: