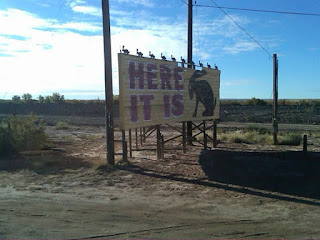 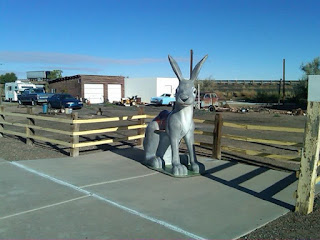 Jack Rabbit Trade Post dates back to 1949 and was opened by James Taylor in a former AT & SF Railroad Building. 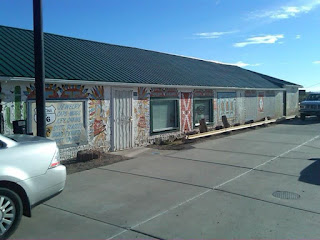 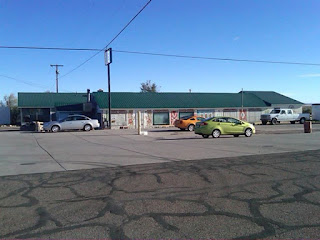 The Jack Rabbit Trading Post is located south of I-40/US 180 exit 239.  Regarding the routing of US 66 in Joseph City it continued east over Manilla Wash and would have originally cut over the travel lanes of I-40/US 180 onto Main Street.  East of downtown Main Street and US 66 would have crossed back over the travel lanes of I-40/US 180 and ran on the southern frontage road which is sometimes called "Old Highway 66."  Joseph City was bypassed by I-40 some time between after 1977 as the historic alignment still appears on a topographical map of the area on historaerials.