By Challenger Tom August 28, 2018
Back in August of 2016 I stopped by Hanford to see the historic street known as China Alley. 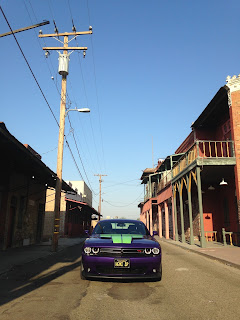 China Alley is what remains of the China Town of Hanford, CA is located just north of the former alignment of California State Route 198 on 7th Street Green Street.  China Alley dates back to 1877 when Hanford was settled as a rail siding of the Southern Pacific Railroad line between Coalinga and Goshen.  The railroad along with the agriculture industry on the north shore of Tulare Lake attracted numerous Chinese workers from San Francisco who settled in China Alley.  I'm told there is a system of tunnels and passageways that still traverse below the street level between buildings.  Most of the major buildings in China Alley are intact but the last major business moved out in 2006. 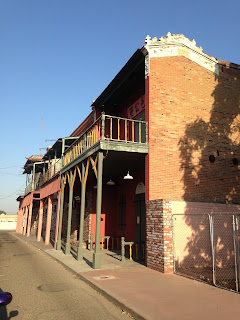 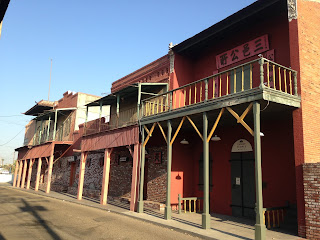 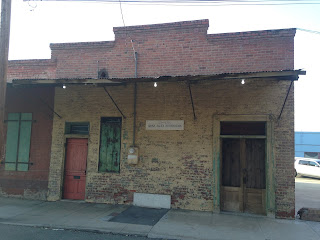 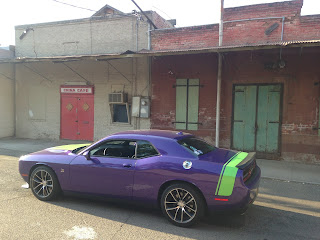