By Challenger Tom May 15, 2018
Glen Haven is a ghost located on the Leelanua Peninsula on Glen Haven Road directly north of the Sleeping Bear Dunes. 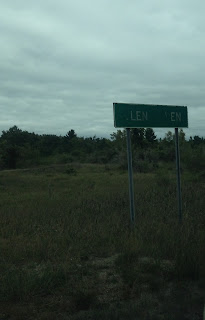 Glen Haven was founded as a company lumber town in 1857.  The community stayed active until the early 1930s when the timber industry on the Leelanua Peninsula began to decline.  At one point Glen Haven even had a narrow gauge railroad line that ran lumber to port via on Lake Michigan the Sleeping Bear Dunes.

Glen Haven once had an active canning industry.  The Glen Haven Canning Company building is still standing in the community. 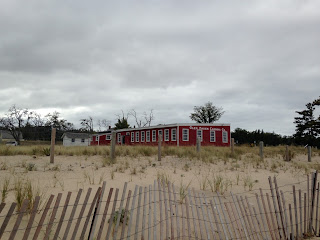 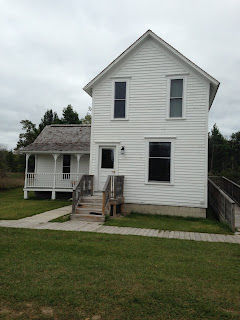 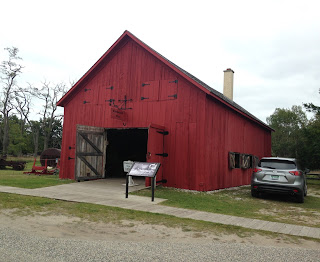 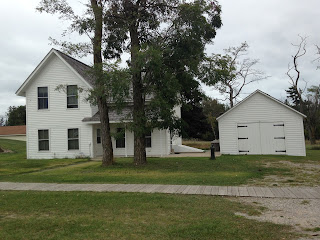 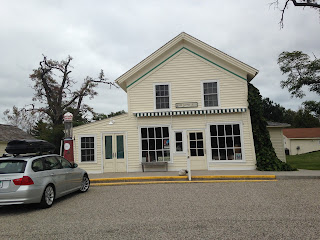 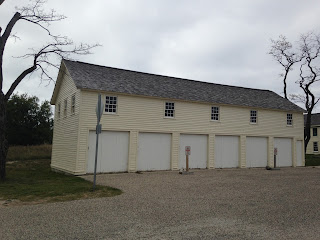 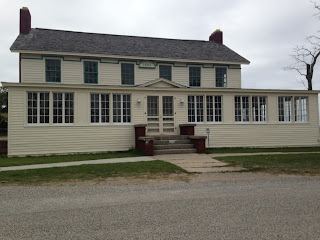 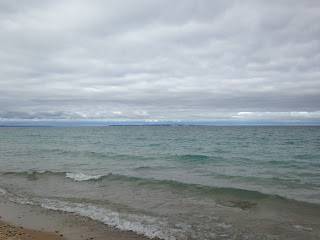