By Challenger Tom May 23, 2018
East of Williams the routing of US 66 in Arizona was absorbed largely into I-40.  Between exit 171 east to exit 185 there is a large segment of US 66 north of the Interstate which can be used to access the community of Parks. 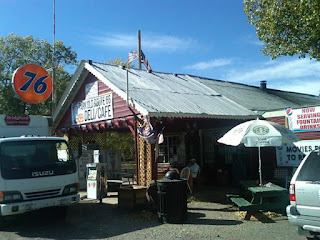 Parks was founded as one of the 1882 rail sidings of the Atlantic & Pacific Railroad.  Originally, Parks was known as Chalender and can be seen on the Third Operation Division Map of the A&P Railroad from 1882. 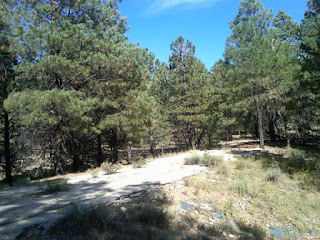 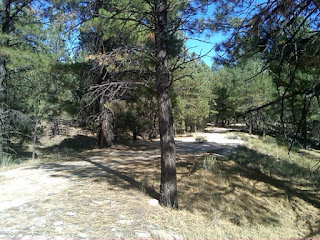 Even more interesting is that a graded highway is shown north of Parks almost all the way to the Grand Canyon on the 1927 Arizona State Highway Map.  I believe the route in question is modern Forest Routes; 141, 144, 361, and 305.