By Doug May 31, 2018
This week's Throwback Thursday takes us back to October 2003 to Hamilton, Ontario. As you may be aware, a number of provincial highways in Ontario were downloaded to local control on January 1, 1998 (or decommissioned, if you will). One of those highways was the Ontario King's Highway 2, which was downloaded to municipalities with the exception of a short stretch near Gananoque in the Thousand Islands. When I took this photo on King's Highway 6 in Hamilton, it was a sign that remained from before the downloading. 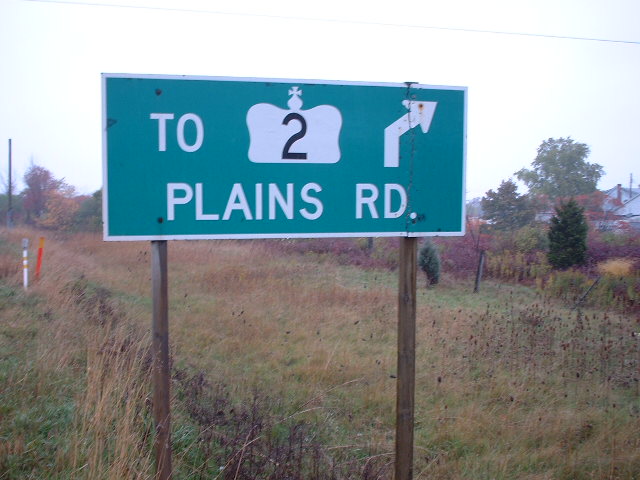