By Challenger Tom May 24, 2018
Back in 2012 I was trying to clinch as many of the Arizona State Routes as I could and visit all the National Monuments located in the State.  When I had some free time during the winter months I made my way towards Willcox to visit Chiricahua National Monument.  During my trip towards the National Monument I took AZ 186 from I-10/US 191 in Willcox and AZ 181 to US 191 as I was leaving. 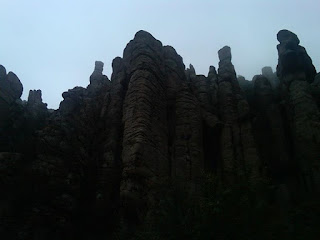 AZ 186 is an approximately 33.4 mile state route.  AZ 186 begins at a junction with I-10/US 191 in Willcox on Rex Allen Drive and continues to Haskell Avenue.  AZ 186 uses a former alignment of AZ 86 on Haskell Avenue to reach Marley Street.  AZ 186 exits Willcox on Marley Street heading eastward towards Chiricahua National Monument.  East of Willcox the alignment of AZ 186 enters the Dos Cabezas Range and passes by a small community of the same name before meeting AZ 181 at an eastern terminus near Chiricahua National Monument.

After completing my route clinch of AZ 186 I took AZ 181 eastward into the Chiricahua Mountains and Chiricahua National Monument. 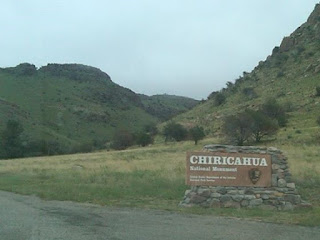 When I visited Chiricahua National Monument the weather was supposed to be good in Cochise County.  However, when I approached the Chiricahua Range I encountered heavy fog and light snow attempting to drive above the clouds to Massai Point.  I eventually settled for some lower elevation hiking to view the hoodoos. 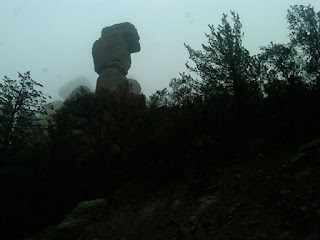 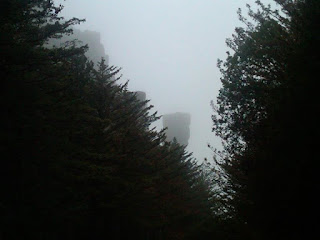 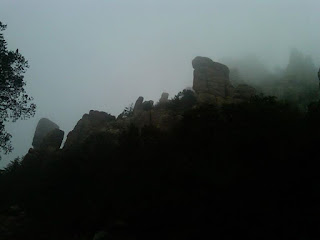 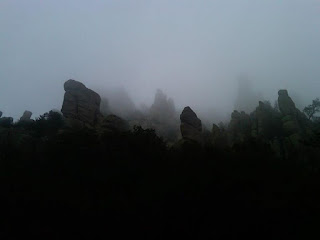 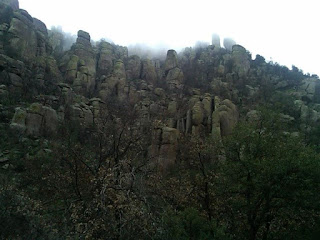 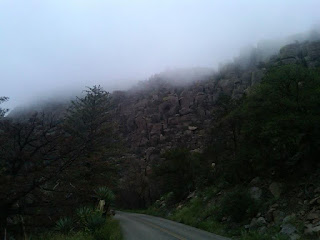 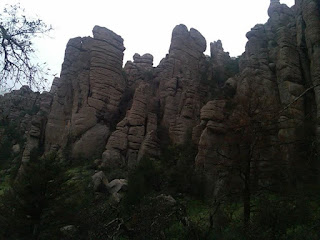 Near the entrance to Chiricahua National Monument is the Faraway Ranch Historic District.  The Faraway Ranch District was apparently first settled Ja Hu Stafford in 1879.  The Faraway district is generally more well known for an 1885 Cavalry Camp which was part of the last military campaign to capture Apache leader Geronimo.  Erickson Ranch was plotted in 1887 and eventually became part of Chiricahua National Monument when it was created in 1924. 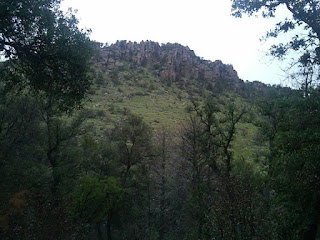 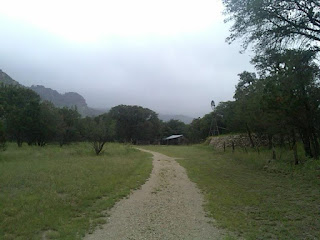 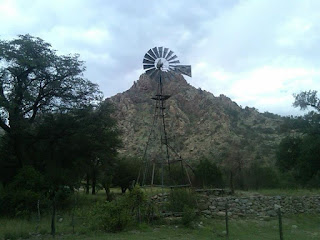 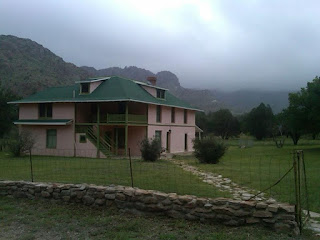