By Challenger Tom May 08, 2018
This week for Ghost Town Tuesday I look back something from the height of Cold War tensions; the Hawk Bravo Battery located behind the salt ponds directly north of Key West International Airport. 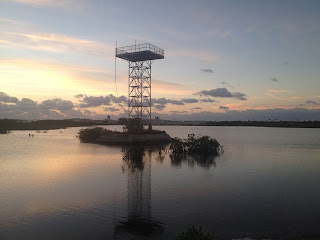 I visited the Bravo Battery while on a work trip in 2015.  The Bravo Battery is (was at the time) accessible to the public via Government Road.  I believe the Bravo Battery (the east launcher according to my notes)  had been converted to a remote control car dirt track at the time but there was plenty of evidence upon entering that it was a missile battery. 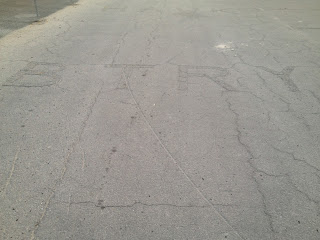 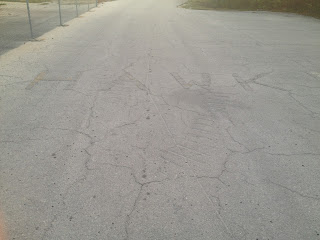 The Bravo Battery was one of four batteries built around Key West in response to the Cuban Missile crisis.  The other three batteries were located at; Trumbo Point, the northern half of Boca Chica Key, and Geiger Key on what was the original alignment of US Route 1 on Boca Chica Road.  The Boca Chica Battery is located behind the gates of Naval Station Key West, the Trumbo Point Battery was converted to a US Army diving school, while the Geiger Point Battery still can be viewed from the side of Boca Chica Road behind a fence. 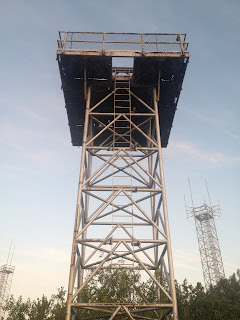 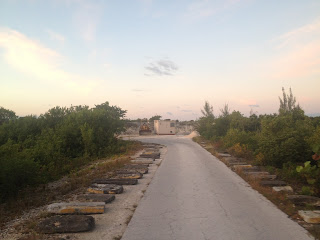 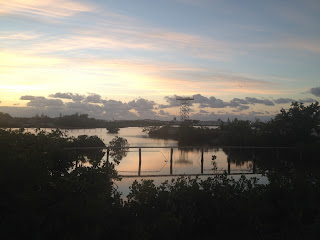 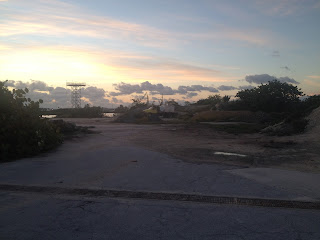 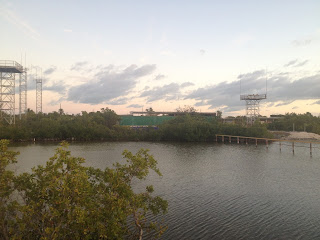 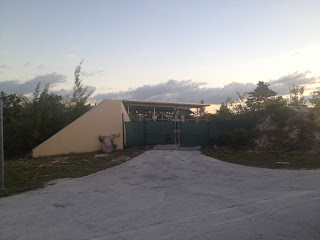 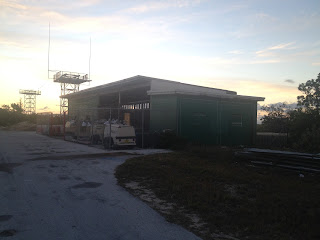 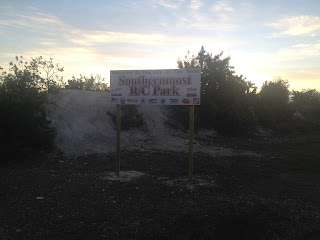 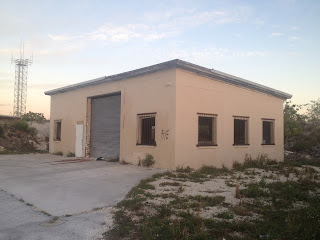 It seems the Bravo Battery also serves a secondary duty as parking for the infamous Key West Fantasy Fest. 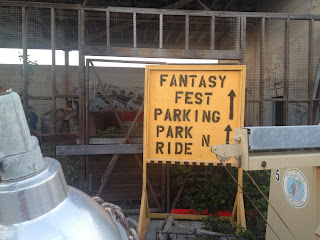 The MIM-23 Hawk is a surface-to-air missile which was largely used from the late 1950s to the early 2000s.  The Hawk Missile was considered to be much more mobile the more well known MIM 14 Nike.  Both missile types were deployed to batteries located in the Florida Keys and Florida Everglades in response to the Cuban Missile Crisis.  I believe the Bravo Battery was in use until 1979 but I'm not certain that is the real year of closure.  Misslesofkeywest has much more detail on the missile batteries located in Key West.

Missiles of Key West on the Bravo Battery