By Challenger Tom May 30, 2018
Back in 2016 I took two significant road trips to the Mountain West region.  The first trip was during the summer months when all the mountain passes in the Rockies had cleared.  I flew in from California and stayed my first night in Denver.  The following day I started out by heading west on I-70 into the Rockies where I picked up US Route 40.  I took US 40 over Berthoud Pass to US 34 to reach Rocky Mountain National Park. At the bottom of Berthoud Pass about 8,600 feet above sea level is the small town of Empire.  Empire has less than 300 residents left and founded in the early 1860s during the silver boom in Clear Creek Valley. 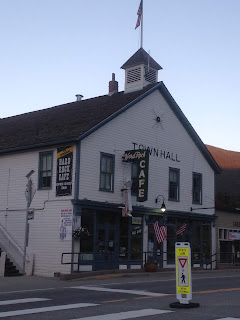 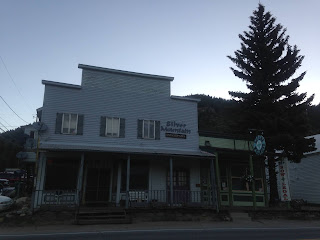 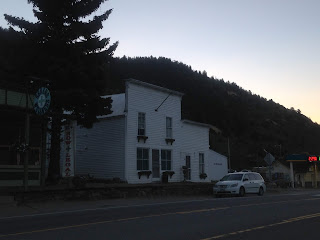 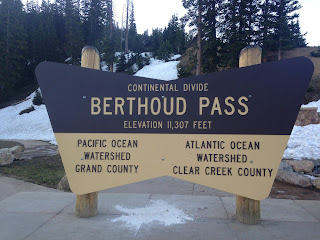 The views from the top of Berthoud Pass aren't the most scenic but there was a nice view of the down hill grade approaching Winter Park. 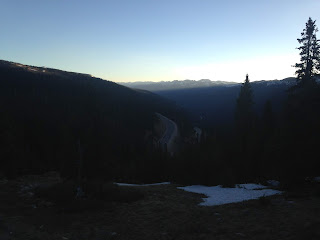 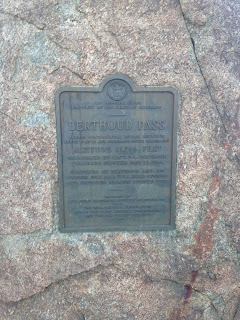 Part 2 of this trip can be found here: