North of Whitehall, NY 22 does offer some scenic views.  I pulled over along the shoulder near an open field to capture some nice views. 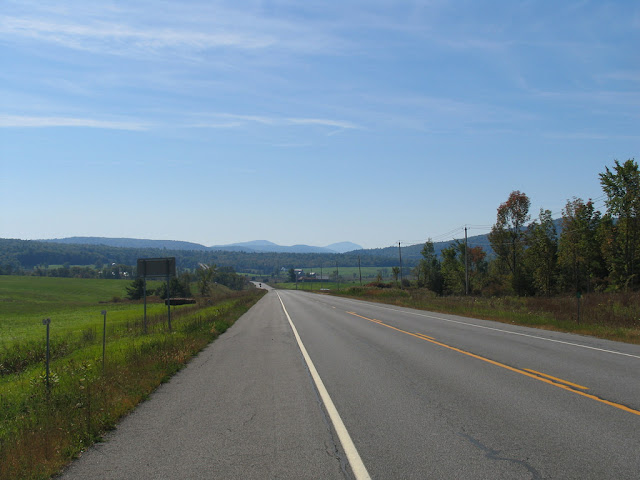 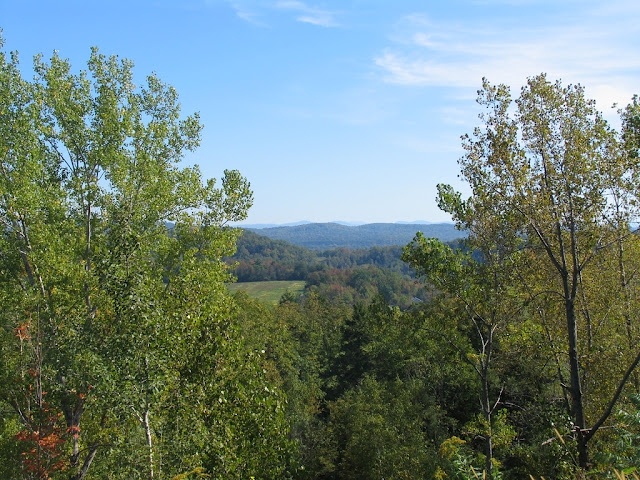 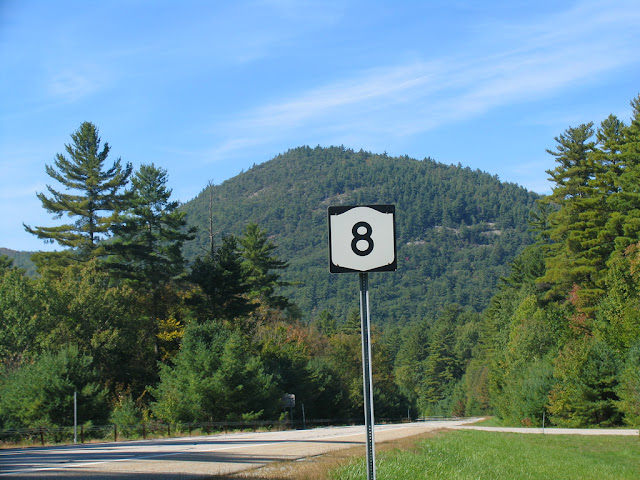 From Route 9N to Interstate 87, NY 8 is a fairly scenic drive with a number of turnouts for a variety of scenic vistas. 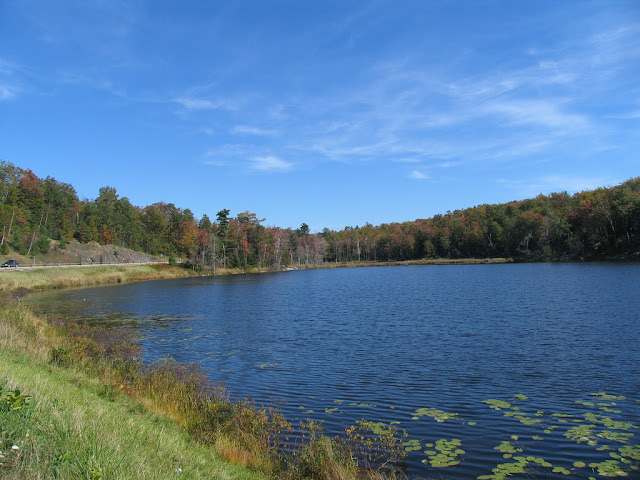 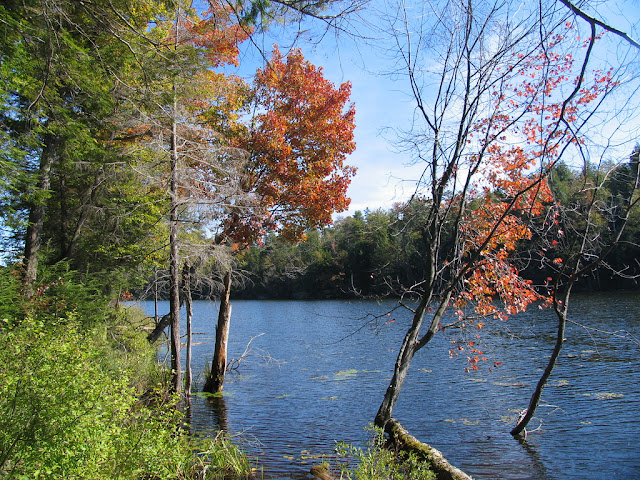 The top two photos are of North Pond. 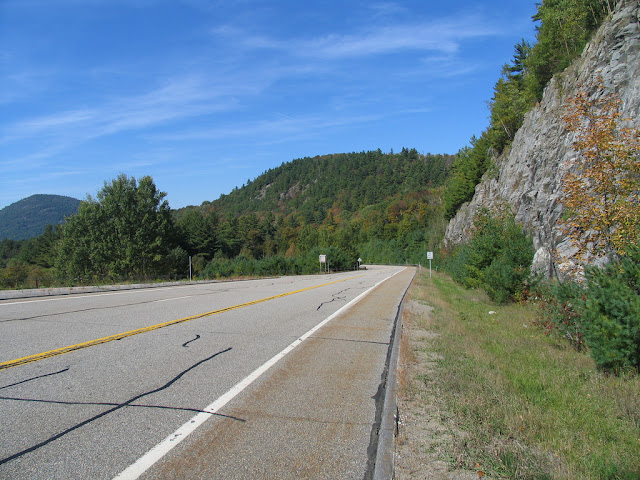 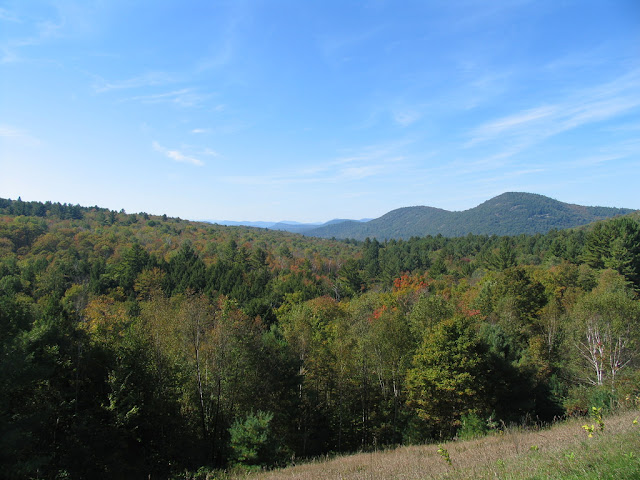 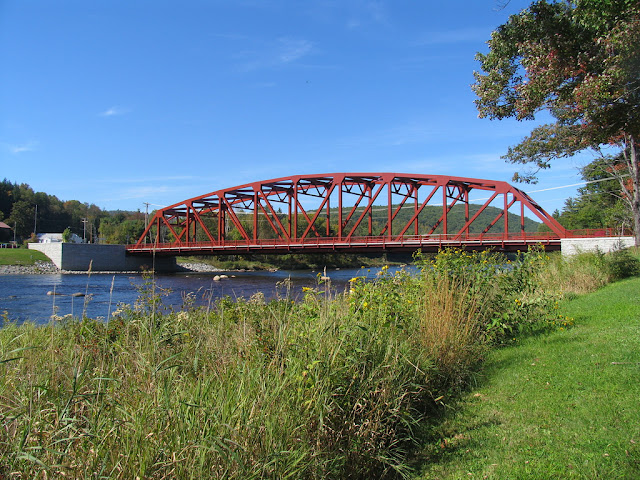 The highlight of the journey was the then recently new Riparius Bridge that carries Route 8 over the Hudson River.  The bridge was barely two years old when I took these photos.  I had wanted to come back to this spot since my trip earlier that April with Chris and Doug.  I wasn't able to take photos of the bridge because my camera died and I ran over the curb and got a flat tire. 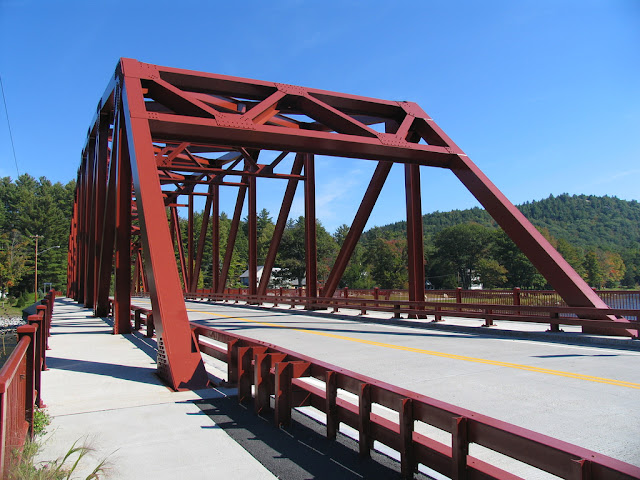 The two lane through truss bridge opened in 2003.  It replaced a narrow camelback truss bridge that had been in existence since 1919.  The new bridge allows for pedestrian and bike crossing and allows for excellent views of the Hudson River. 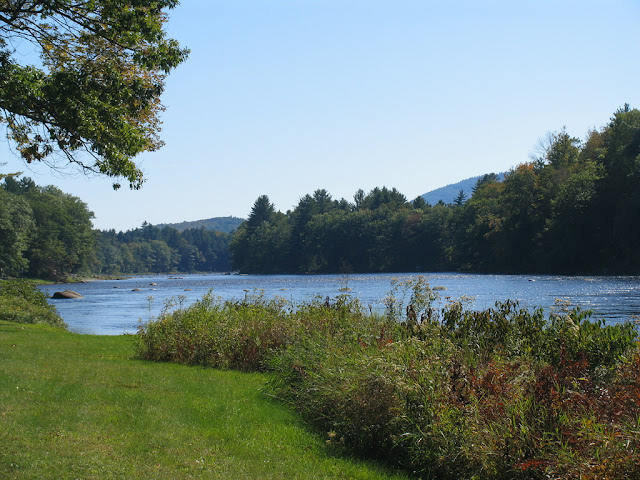 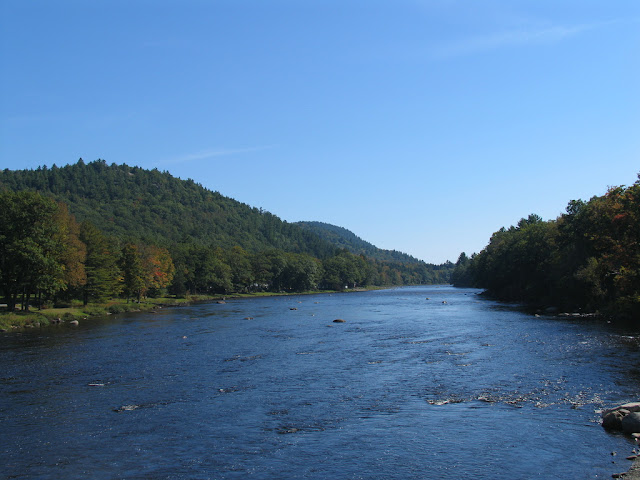 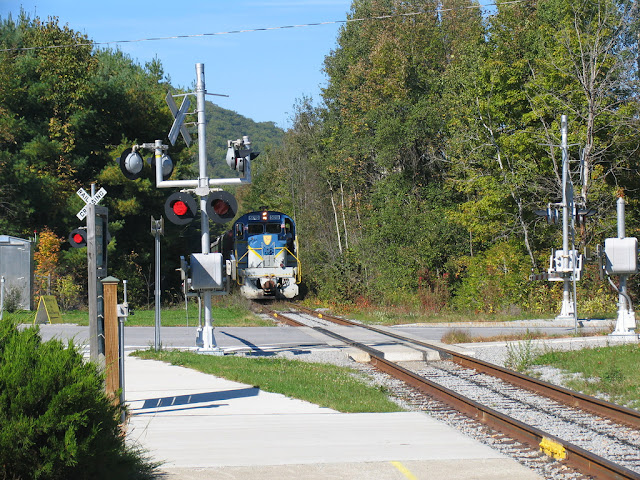