By Challenger Tom March 10, 2018
This past weekend I visited Cannery Row and the Monterey Bay Aquarium.  The visit to Cannery Row wasn't anything too out of the ordinary but it was the first time I had been to the Aquarium since 1993. 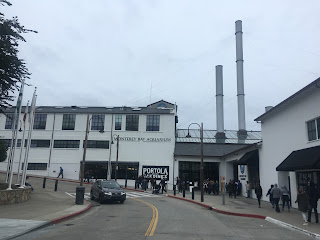 My Dad had taken this photo from the middle of Cannery Row looking at the facade of the Aquarium during a family trip to California in 1993.  The real photo is much higher quality, I took a picture of it using an old cell phone camera back in 2010 while looking through family albums in Florida. 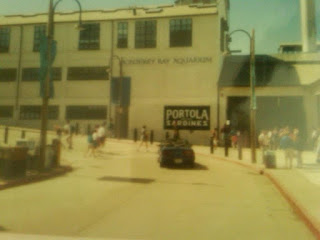 The 1993 family trip to California was a foray all the way from Connecticut.  The trip started out in San Francisco and ended in San Diego at the San Diego Zoo.  My Dad wasn't one for the primary roads so largely we stuck to California State Route 1 south to Ventura.  The 1993 included stops at; The Golden Gate Bridge, Alcatraz, The Devil's Slide, Monterey Bay Aquarium, Big Sur, Six Flags-Magic Mountain, Balboa Park, and the San Diego Zoo. 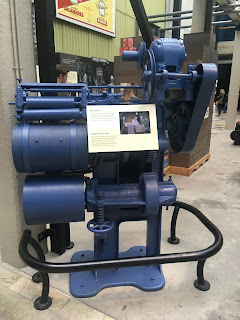 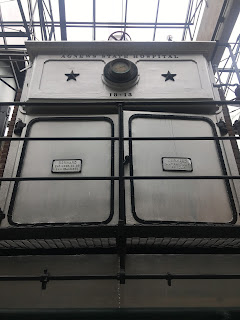 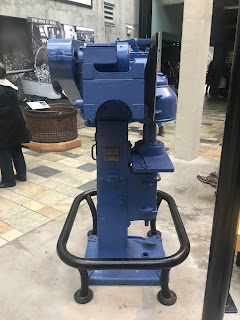 The Monterey Bay Aquarium opened in 1984 at the site of the Hovden Cannery.  The Monterey Bay Aquarium has approximately 35,000 animals on display spread through the 322,000 square foot facility.  By the early 1990s the Monterey bay Aquarium was pulling two million visitors and apparently was the most popular aquarium by foot traffic in the United States.  I seem to recall it being a favorite of my Mom and Sister who really enjoyed the Otters.  The displays are really well done and a lot more well thought out than what I recall from a quarter century ago. 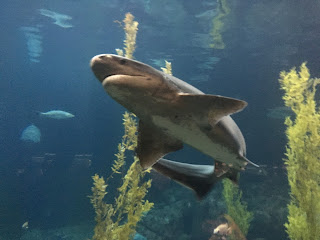 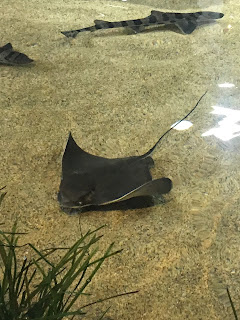 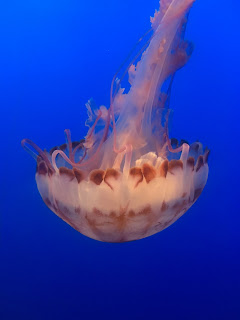 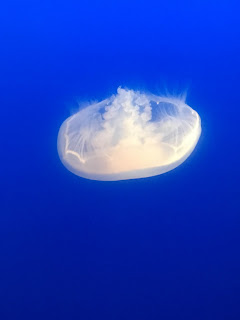 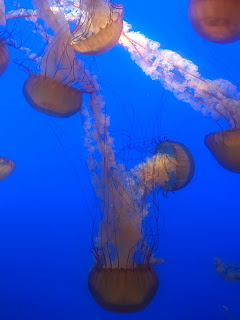 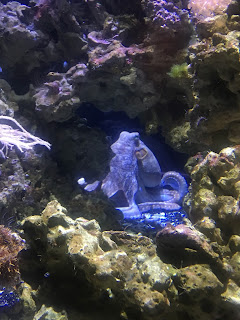 The weather was a little on the gloomy side which obstructed views of the Santa Cruz and Gabilan Ranges from Monterey Bay. 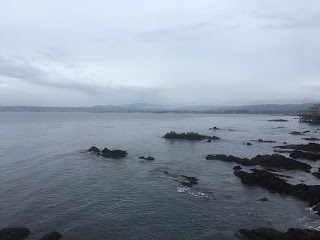 Of course the visit to Monterey Bay Aquarium included a walk down Cannery Row for old times sake. 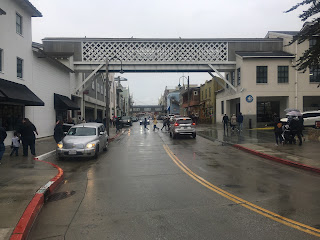 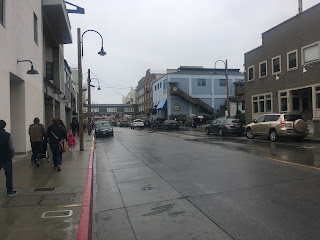 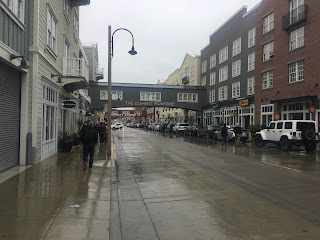 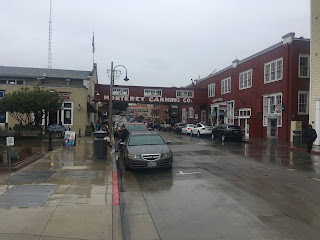 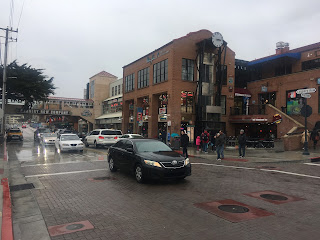 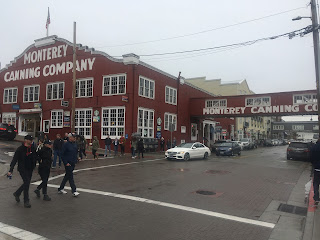 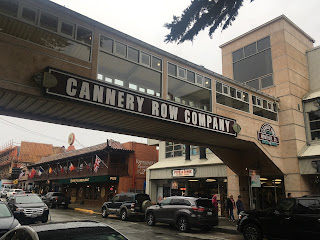 I went into the history of Cannery Row in far greater detail back last September during another visit to the Monterey Peninsula.  That particular blog entry can be found here: