By Challenger Tom March 04, 2018
The third highway drive out of four this past Sunday was California State Route 184 which is largely known as the Weedpatch Highway. 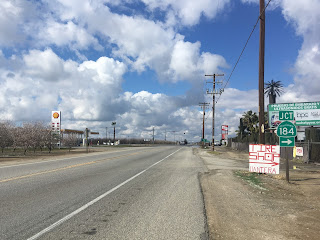 CA 184 is a 14 mile north/south highway located entirely in Kern County.  I took CA 184 from the southern terminus at CA 223 northward towards CA 178.  Between CA 223 and CA 58 the routing of CA 184 is known as the Weedpatch Highway.  The first locale on northbound CA 184 is the community of Weedpatch.  Weedpatch apparently dates back to the 1920s and once had housing camps for migrants fleeing the Oklahoma Dust Bowl. 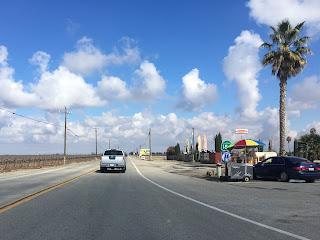 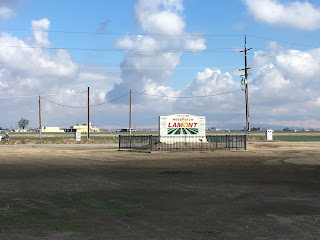 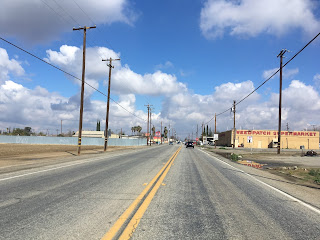 Directly north of Weedpatch is the community of Lamont.  Lamont was also founded in the 1920s and has a very similar connection to the Dust Bowl like Weedpatch. 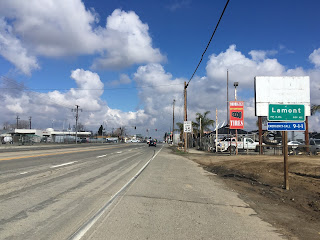 CA 184 north of Lamont to CA 58 is poorly signed and is generally a two-lane road with a central turn-in lane.  There were no guide signs that I noticed on the entirety of CA 184. 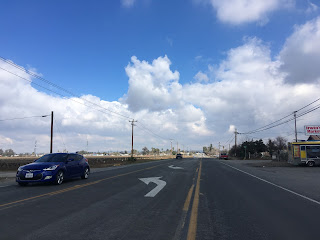 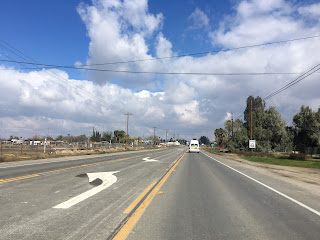 CA 184 crosses under CA 58 and begins to run north on Morning Drive. 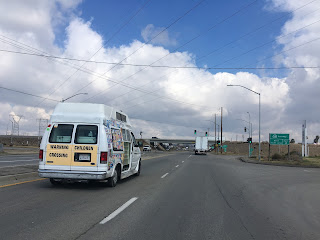 CA 184 crosses the Edison Highway which was the original routing of US 466. 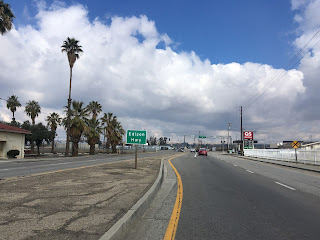 Lake Isabella is signed on an overhead guide as CA 184 crosses a set of rails. 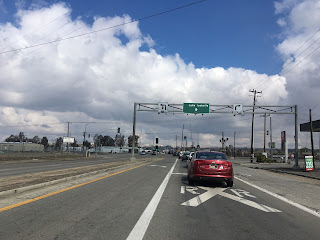 CA 184 North takes a right turn on Kern Canyon Road.  Originally when CA 184 was first signed this would have been the north terminus at CA 178.  CA 178 ran on Kern Canyon Road towards the canyon of the same name to the east and on Niles Street west to downtown Bakersfield. 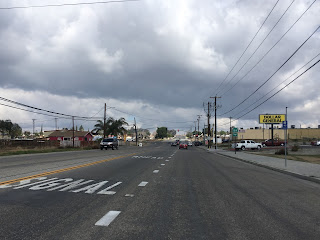 CA 184 ascends over a ridge overlooking Kern Canyon and enters the City Limits of Bakersfield. 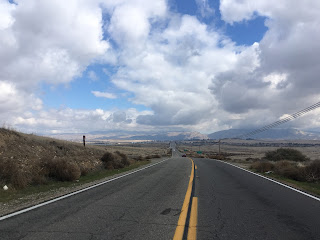 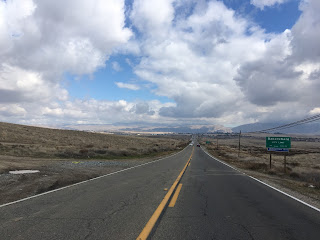 CA 184 terminates at CA 178, there are no "end" placards or really much of anything to indicate maintenance on Kern Canyon Road. 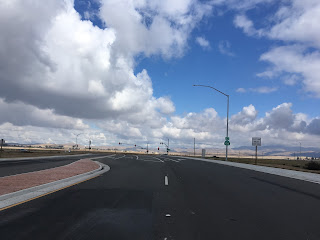 LRN 143 was added to the state highway system in 1933.  More detail can be found at CAhighways.org.

Originally LRN 143 ran from CA 178 (LRN 57) south to LRN 140 which was at Buena Vista Boulevard.  The original alignment of LRN 143 can be observed on the 1935 California Division of Highways map of Kern County.

By 1965 the route of CA 223 was shifted and CA 184 was extended south on Weedpatch Highway to Bear Mountain Boulevard.

Sometime between 1970 and 1975 the CA 178 freeway and expressway were extended north off of Niles Street.  CA 184 was extended onto Kern Canyon Road to the current terminus at CA 178.  The change can be seen by comparing the 1970 and 1975 State Highway Maps.