By Challenger Tom March 30, 2018
Back in 2013 I visited several Civil War era fortifications in the Southeast United States.  During a blustery winter day I made my way north from Jacksonville to Amelia Island via Florida State Road A1A in Nassau County to see Fort Clinch. 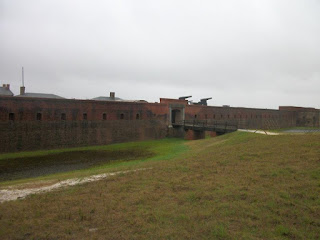 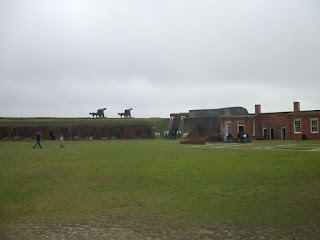 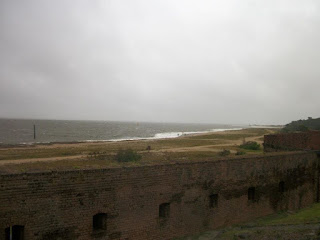 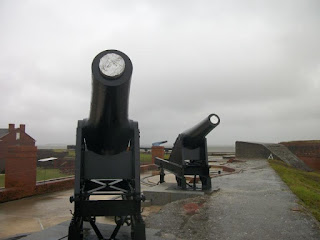 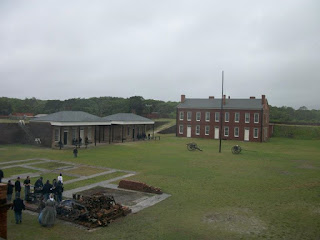 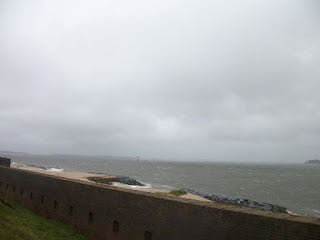 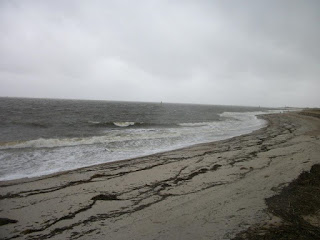 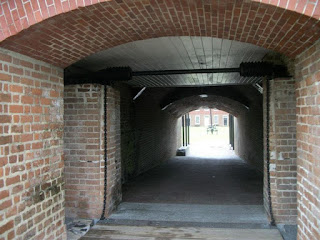