By Challenger Tom January 04, 2018
Back 2012 I stopped in at Biosphere 2 along Arizona State Route 77 in the Santa Catalina Range north of Tucson. 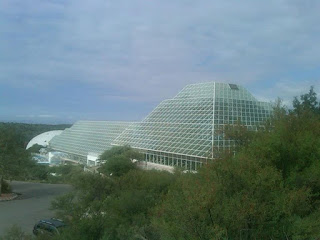 Biosphere 2 was constructed from 1987 to 1991 and was meant to demonstrate that closed ecosystems to could be workable in practical application.  The glass dome structures of Biosphere 2 were meant to replicate real world biomes such as; desert, forest, and ocean environments.  Biosphere 2 was heavily publicized back in the 1990s when two closed experiments were conducted.  Both experiments ultimately were considered failures due to the environmental controls not working as originally planned.  Biosphere 2 changed hands several times before ultimately being purchased by the University of Arizona in 2011.  I'm not sure if tours were allowed of the structure before U of A purchased Biosphere 2 but essentially when I visited it was pretty close to unlimited access of the entire grounds. 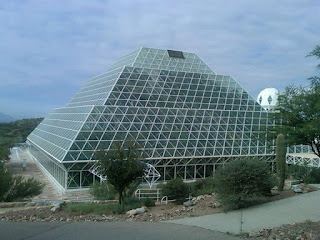 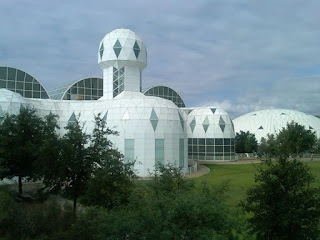 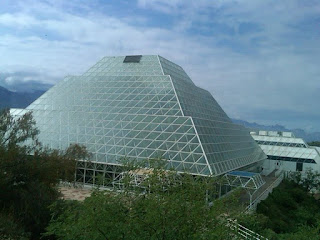 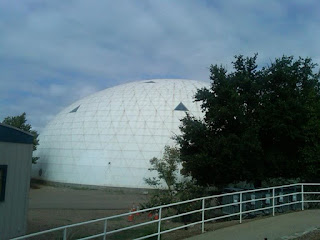 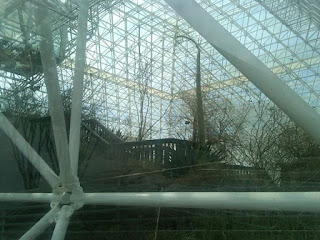 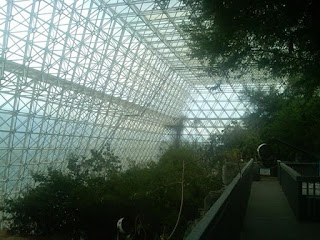 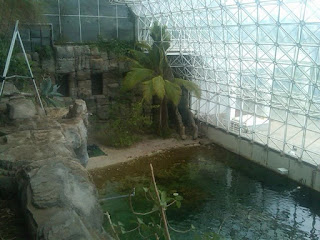 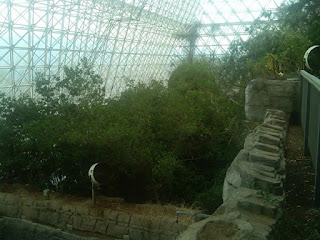 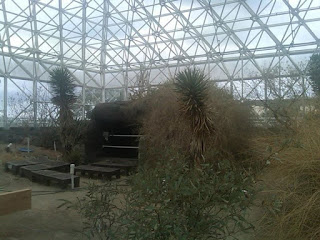 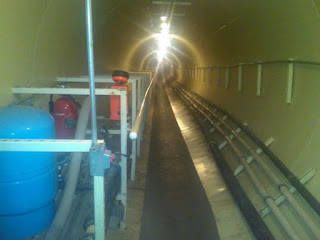 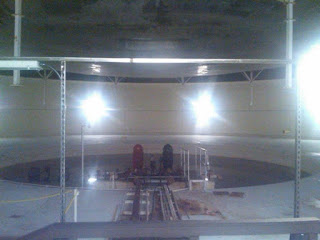