By Challenger Tom January 05, 2018
After the Shark Valley Loop Road in Everglades National Park I continued east on the Tamiami Trail to the Florida's Turnpike Extension south to Florida City.  At the end of Canal Drive I visited Biscayne National Park along Biscayne Bay. 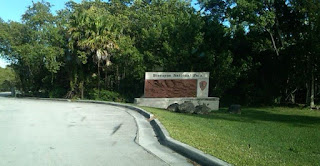 The prospects of development along Biscayne Bay and the northern Florida Keys is long dead.  The City of Islandia incorporation was dissolved by the state of Florida back in 2012.  Today there isn't really much going along Biscayne Bay other than people boating or attempting to fish near the mangrove ridden shoreline.  For what its worth I probably would rank Biscayne as my least favorite National Park.  There isn't much to do at the visitor center area and the Overseas Highway offers way more variety hopping from Key to Key southward to Key West.  Even exploring the Lower Keys by boat in my opinion is much more fun than up in Biscayne National Park.  I guess the distant view of downtown Miami on a clear day is nice. 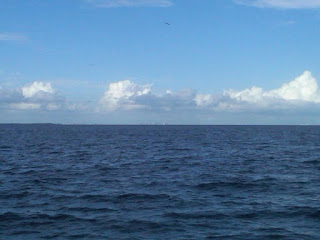 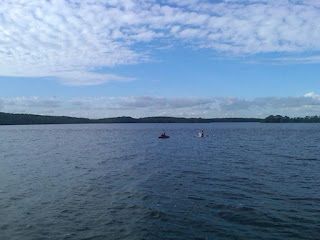 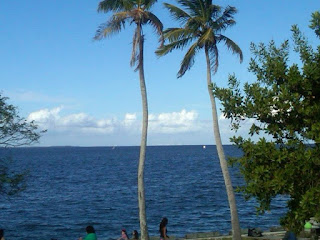 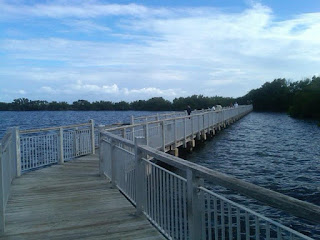